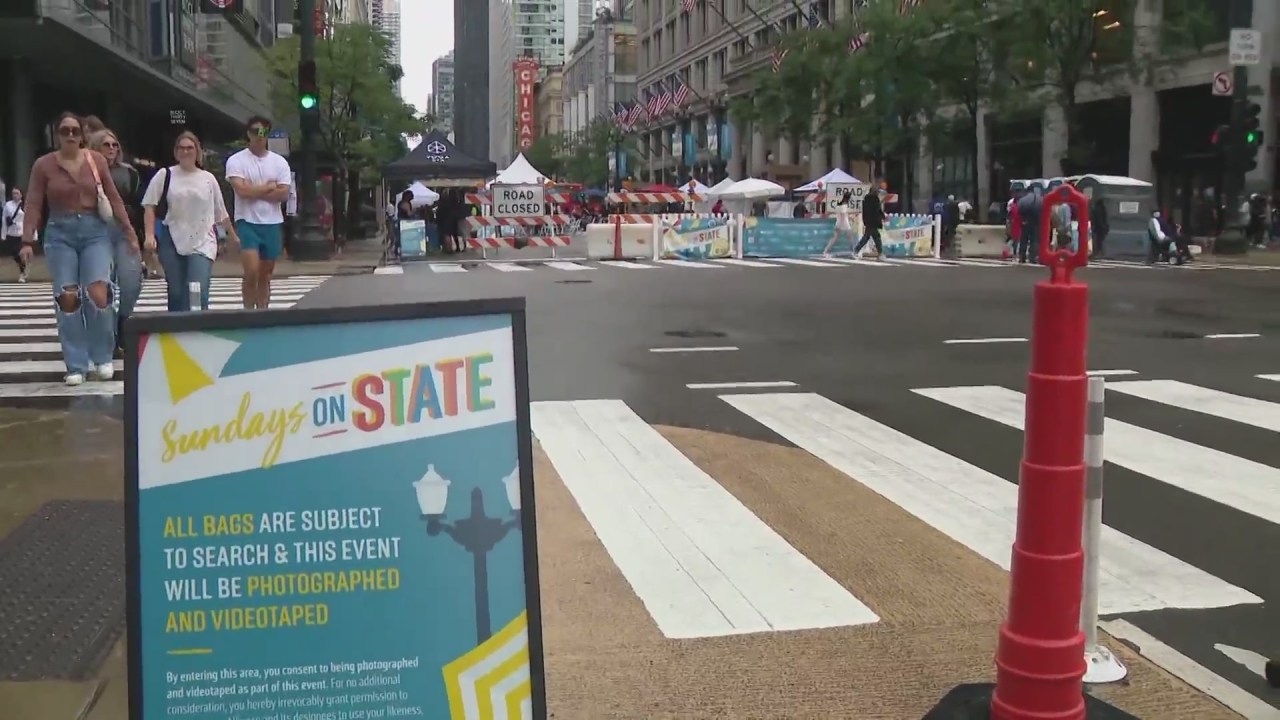 Traffic was shut down for the fourth and final time this year on State Street from Monroe to Lake for a block party that featured arts, foods and shopping provided by local businesses.

“Vendors come from all over the Chicago area,” said Ariella Gibson, marketing and communications manager for the Chicago Loop Alliance. “More than 80% [are] underrepresented businesses, so its a diverse representation of what Chicago is.”

Last year, Gibson said more than half a million people visited and that retailers that set up during ‘Sundays on State’ reported a 20% increase in sales.