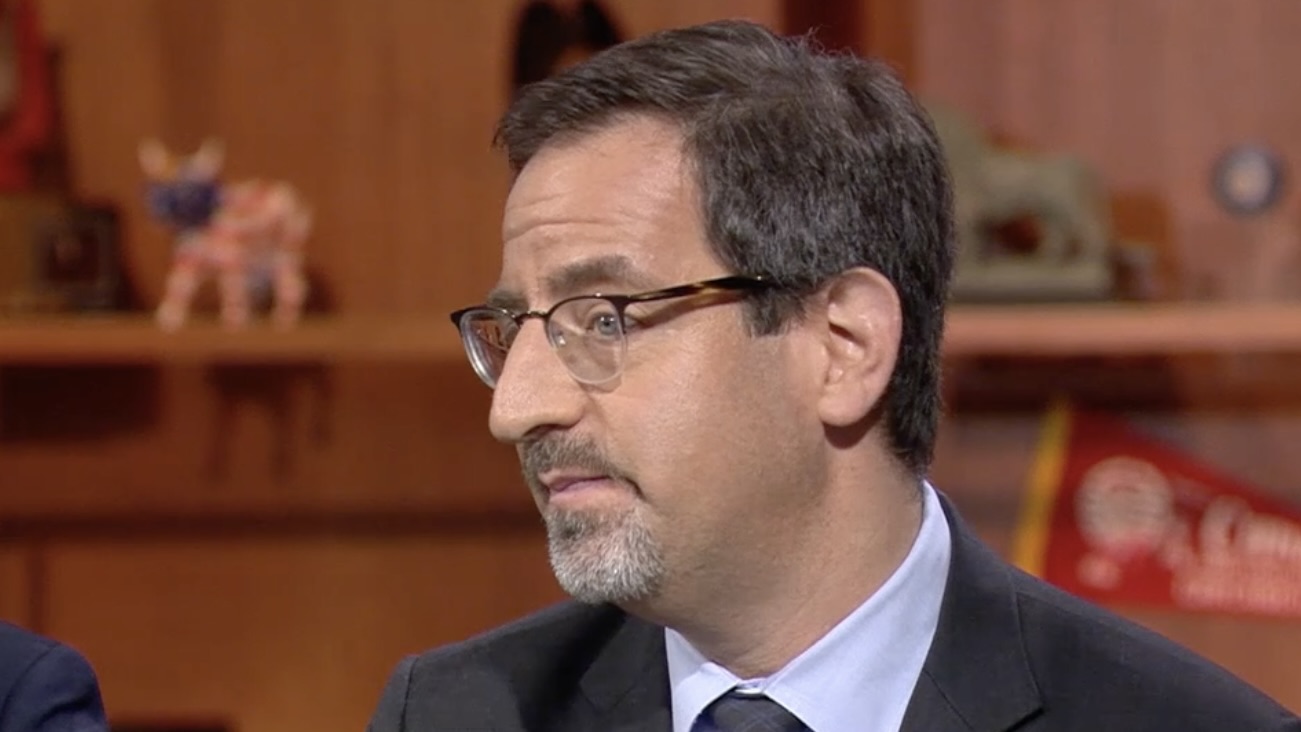 
Mayor Lori Lightfoot Monday tapped a longtime advocate for police reform to be the first executive director of the commission of Chicago residents who will oversee the Chicago Police Department.

Adam Gross will help launch the Community Commission for Public Safety and Accountability after serving as the director of the police accountability program area for BPI, a public interest law firm. He also helped craft the plan for the oversight board from the Grassroots Association for Police Accountability, known as GAPA, which evolved into the final board.

Created by the Chicago City Council in July, the board is designed to give Chicagoans real control of the police department in an effort to build trust in officers and police brass and put an end to repeated allegations of misconduct.

“I have the utmost confidence in Adam’s experience and ability to support and guide this new commission, and look forward to working with him as we work to make Chicago a national leader in police reform,” Lightfoot said in a statement.

Gross said he was “honored and humbled” by Lightfoot’s appointment.

“Independent, civilian-led oversight of our police department and police accountability agencies is more important than ever before,” Gross said in a statement.

Ald. Carlos Ramirez-Rosa (35th Ward), who helped lead the push to create the oversight board and has been a frequent critic of Lightfoot, said Gross’ appointment was “great news.”

“I can’t think of a better person for this important civilian oversight role,” Ramirez-Rosa said, adding the Gross understands the law creating the board “like the back of his hand.”

The years-long debate over the elected board revealed a clear split between aldermen concerned about crime in Chicago. While some objected to creating an elected board because of concerns about rising crime, others said increased police oversight would actually reduce crime by restoring the community’s trust in the beleaguered department.

The crucial sticking point in negotiations between Lightfoot and the coalition of community organizations centered on the question of who would have the final say on policy for the CPD.

The measure approved by the City Council gives it the final say on policy for the Chicago Police Department — but also gives the mayor a veto that could be overridden by a two-thirds vote of the City Council.

The board would recommend candidates for police superintendent and the police board to the mayor.

In addition, the board will have the power to hire the head of the Civilian Office of Police Accountability, known as COPA, which is the agency charged with probing police misconduct.

The elected oversight board will also have the power to pass a resolution of no confidence in the superintendent, COPA head and any member of the Chicago Police Board with a two-thirds vote. That could trigger City Council action.

A council made up of non-citizens would advise the commission on issues impacting Chicago’s immigrant and undocumented community.

For 16 months, Lightfoot vehemently opposed all of those provisions, repeatedly saying that ceding that kind of authority would make it impossible for the mayor to keep Chicago safe. Her proposal would have given the board’s elected members only the authority to advise the mayor, but that drew only nominal support from members of the City Council.

Even though Lightfoot backed that plan during her 2019 campaign for mayor and vowed to pass it during her first 100 days in office, she demanded that the mayor have the final say on policy just before a vote of the City Council, sending the push to legislative limbo for more than a year.

Here is a new way you can watch local news, 24 hours a day, seven days a week – for free!  NBC 5 has launched NBC Chicago News on Peacock. Here, you will see around-the-clock local news coverage. … END_OF_DOCUMENT_TOKEN_TO_BE_REPLACED

Proper Rate, the joint venture by Guaranteed Rate and @properties, has named Rich Honquest as a new vice president of mortgage lending. In the position, Honquest will be originating loans in the … END_OF_DOCUMENT_TOKEN_TO_BE_REPLACED

Tuition for out-of-state and international freshmen will increase by 2.5% in Urbana-Champaign, 1.8% in Chicago and 1.5% in Springfield. Tuition at U of I was previously frozen from 2015-2019 and in … END_OF_DOCUMENT_TOKEN_TO_BE_REPLACED