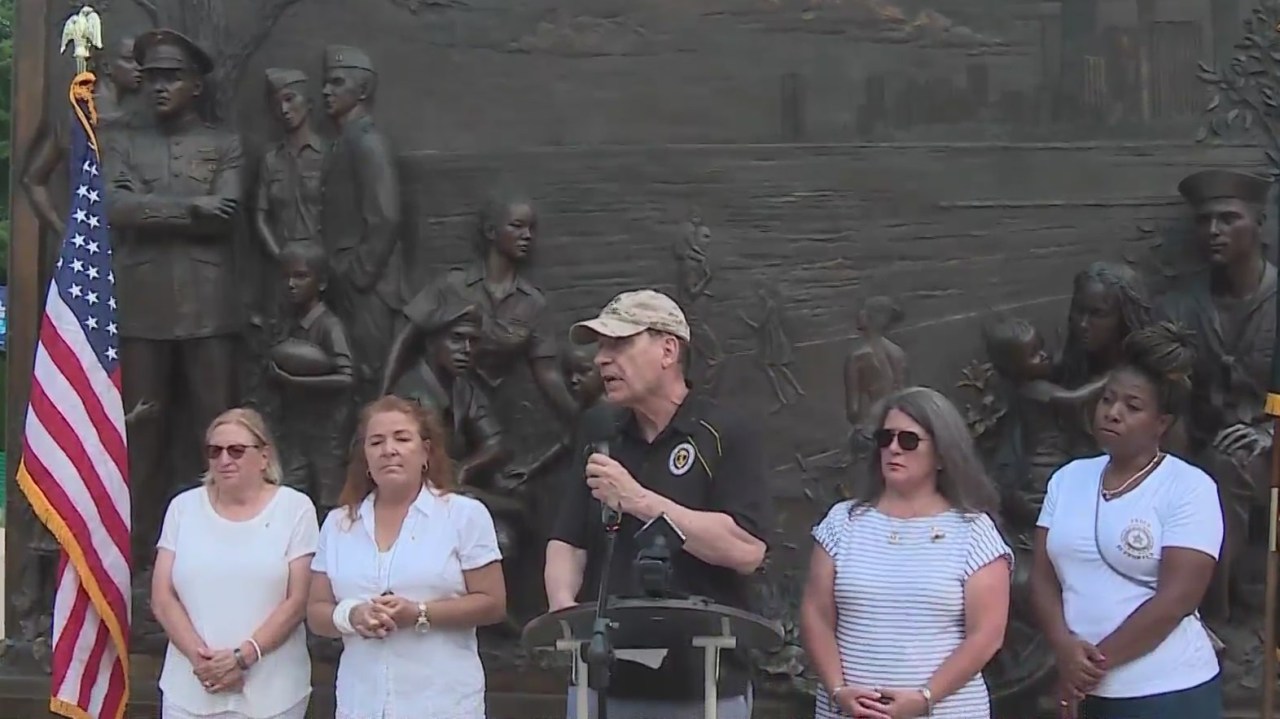 CHICAGO — Gold Star Families teamed up with veterans groups outside Soldier Field on Sunday to protest Mayor Lori Lightfoot’s latest proposal that attempts to keep the Chicago Bears in the city and not suburb-bound.

Lightfoot revealed plans Monday of the city’s efforts to keep the Bears on the lakefront, which included a dome and dramatically expanding the opportunity for major sponsorships and naming rights. Naming rights would help pay for the addition, which is expected to cost more than $2 billion.

Critics panned the proposal as offensive, saying that the stadium was built as a memorial to fallen soldiers.

“Everything ain’t for sale. This is our heritage. We have to take care of this,” said Tom Russell with the Canaryville Veterans Rider Association.

“Our predecessor mothers dedicated this back in 1925 and there’s no reason to do this,” Harris said.

Former Illinois Gov. Pat Quinn introduced a citizen ordinance at a news conference Tuesday that calls for a citywide referendum to prevent selling the naming rights to Soldier Field.

“The name of Soldier Field should be Soldier Field forever,” Quinn said in a statement. “The people of Chicago do not want corporate names attached to their war memorials.”

Advocates staged a tent city in the lobby of City Hall during Mayor Lori Lightfoot's budget address on Monday, Oct. 3, 2022, calling on Chicago to provide a dedicated stream of funding to tackle the … END_OF_DOCUMENT_TOKEN_TO_BE_REPLACED

The candidates face off Dec. 6 in the final Senate contest of the 2022 midterms because neither surpassed 50% of the vote in the general election a little more than two weeks ago, which included a … END_OF_DOCUMENT_TOKEN_TO_BE_REPLACED