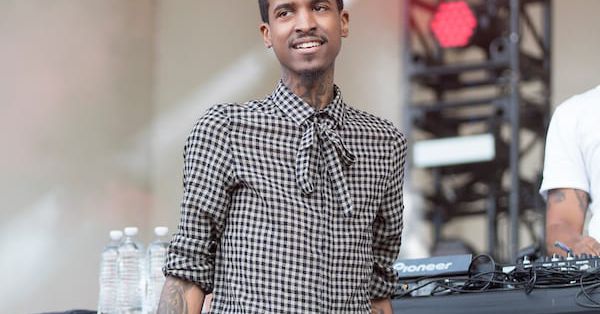 Lil Reese was among three people shot Saturday (May 15) at a parking garage in downtown Chicago, according to Chicago police and Chicago news public safety outlet CWB Chicago.

CWB is reporting that police responded to calls of shots fired Near a River North parking garage just before 10 a.m. A police spokesperson told the site that a group of men were “all shooting at each other.”

Reese, born Tavares Taylor, and two others were transported to nearby hospitals. Two of the victims are reportedly in critical condition at Northwestern Memorial Hospital, while the other is in serious condition at Stroger Hospital.

CHICAGO (CBS) — Four people were injured Wednesday evening in an accident at the busy intersection of 79th Street, Stony Island Avenue, and South Chicago Avenue. The crash happened at 7:11 p.m. at the … END_OF_DOCUMENT_TOKEN_TO_BE_REPLACED

Real estate investors re-entered the housing market in a big way in the second quarter of 2021, and Chicago is at the top of the list for investor purchases, according to a new report. The study by … END_OF_DOCUMENT_TOKEN_TO_BE_REPLACED