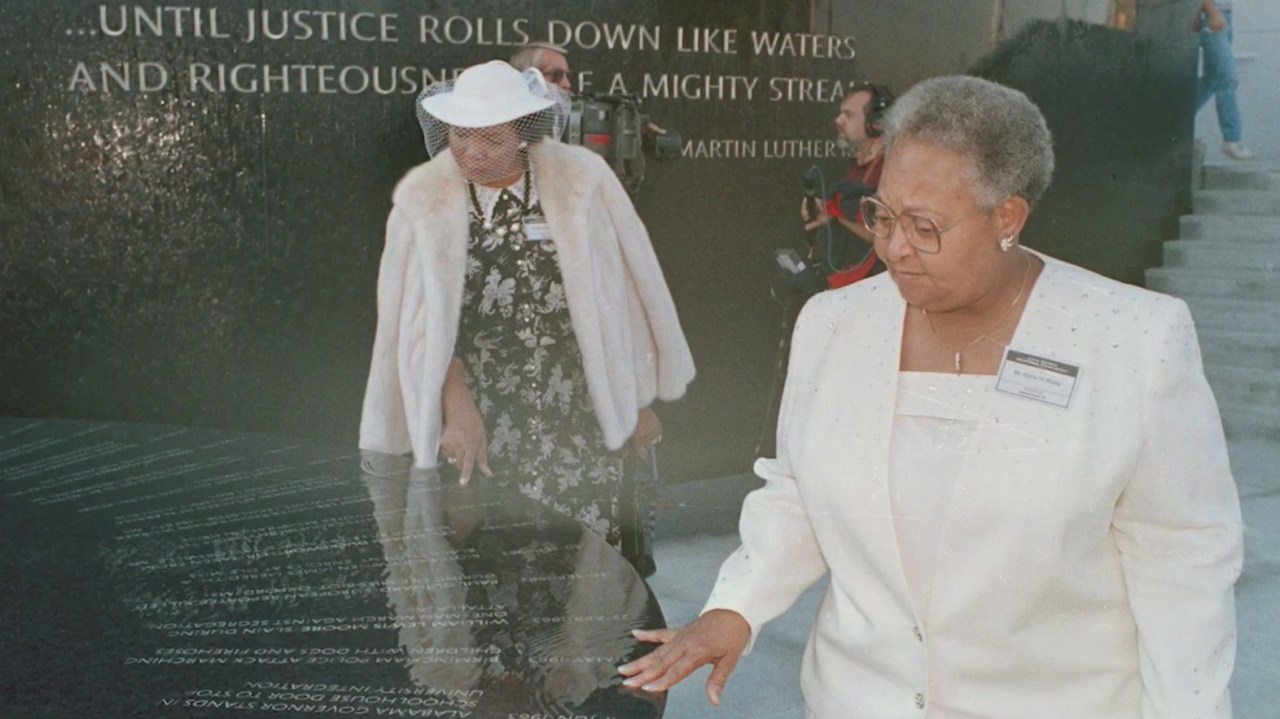 CHICAGO — Loyola University is honoring Emmett Till’s mother by establishing a scholarship in her name.

Sponsored by Loyola’s Black Alumni Board, the Mamie Till-Mobley Scholarship will be awarded to a Chicag-area high school graduate who deeply engages in the Black community.

In 1971, Mamie Till received a Master’s Degree in Education from Loyola.

Loyola will hold a ceremony on Friday to honor her legacy of serving the youth of Chicago and seeking justice for Black children.

Advocates staged a tent city in the lobby of City Hall during Mayor Lori Lightfoot's budget address on Monday, Oct. 3, 2022, calling on Chicago to provide a dedicated stream of funding to tackle the … END_OF_DOCUMENT_TOKEN_TO_BE_REPLACED

The candidates face off Dec. 6 in the final Senate contest of the 2022 midterms because neither surpassed 50% of the vote in the general election a little more than two weeks ago, which included a … END_OF_DOCUMENT_TOKEN_TO_BE_REPLACED