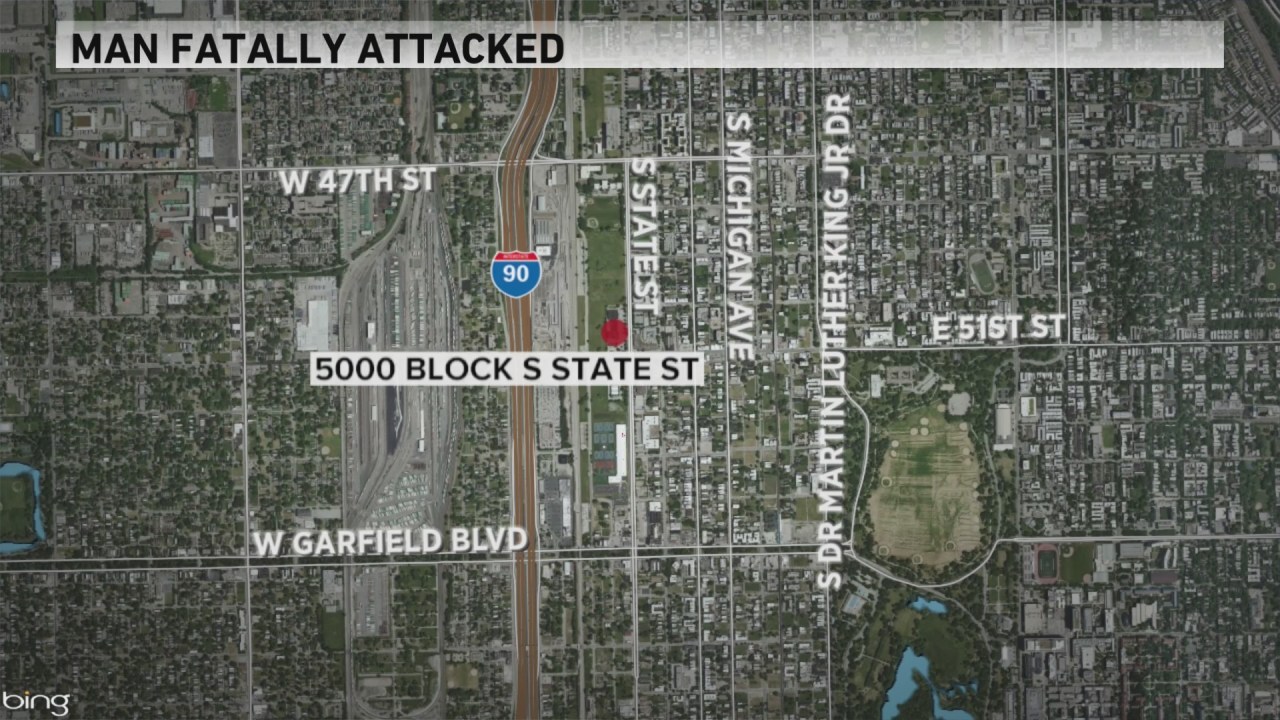 CHICAGO — A 38-year-old man was killed after being hit in the head during a fight on New Year’s Day on the city’s South Side.

Chicago police said the man got into a physical altercation with another on the 5000 block of South State Street around 4:30 a.m. Saturday. The other man struck the 38-year-old in the head with a blunt object and fled the scene.

The man fell to the ground and was unresponsive according to witnesses. He was taken to the University of Chicago Medical Center where he was pronounced dead.

No one has been taken into custody and Area One detectives are investigating.

Here is a new way you can watch local news, 24 hours a day, seven days a week – for free!  NBC 5 has launched NBC Chicago News on Peacock. Here, you will see around-the-clock local news coverage. … END_OF_DOCUMENT_TOKEN_TO_BE_REPLACED

Proper Rate, the joint venture by Guaranteed Rate and @properties, has named Rich Honquest as a new vice president of mortgage lending. In the position, Honquest will be originating loans in the … END_OF_DOCUMENT_TOKEN_TO_BE_REPLACED

Tuition for out-of-state and international freshmen will increase by 2.5% in Urbana-Champaign, 1.8% in Chicago and 1.5% in Springfield. Tuition at U of I was previously frozen from 2015-2019 and in … END_OF_DOCUMENT_TOKEN_TO_BE_REPLACED