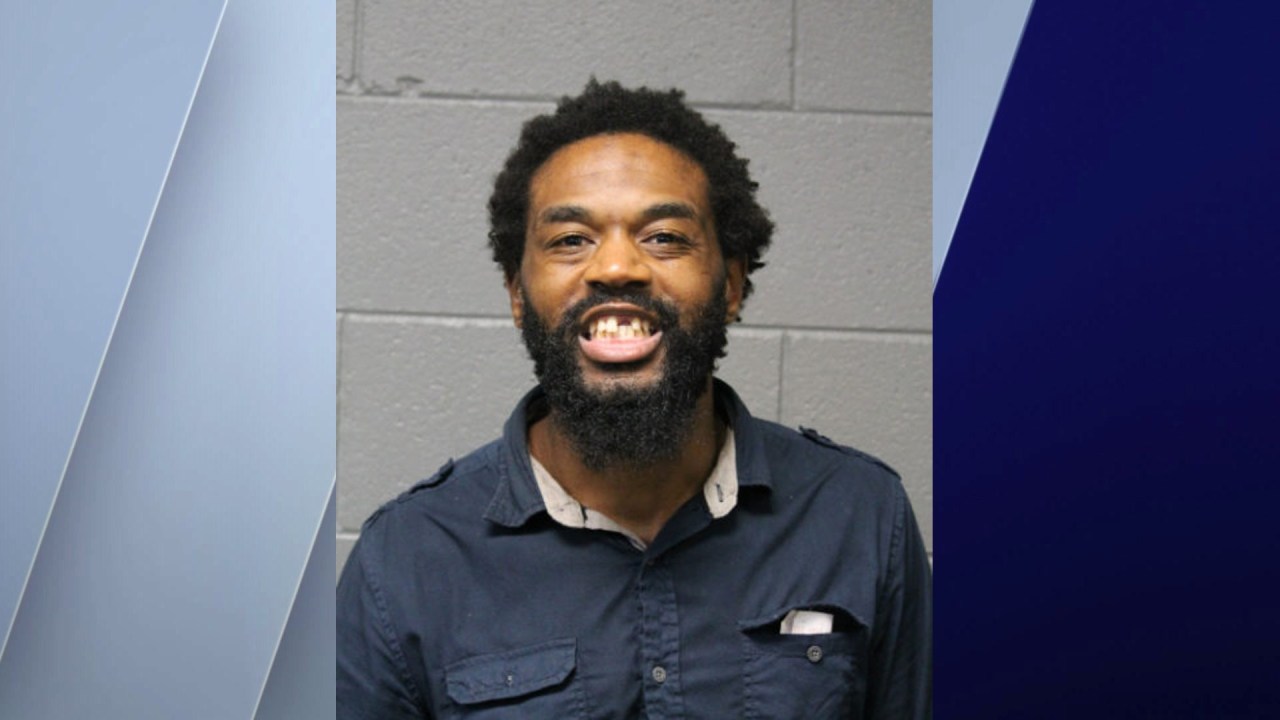 CHICAGO — A 32-year-old man has been arrested and faces four felony charges in connection with the assault of a 66-year-old woman at a Green Line station Friday evening, according to police.

Gary Coleman of the 2900 block of South Dearborn Street has been charged with four counts of felony aggravated battery after he was identified as the person who perpetrated the attack.

The woman fell onto the train tracks as a result of an attack and was taken to Northwestern Hospital for treatment.

There is no further information at this time.

Chicago Shooting News Live: A gunman on a rooftop opened fire on an Independence Day parade in suburban Chicago on Monday, killing at least six people, wounding at least 30 and sending hundreds of … END_OF_DOCUMENT_TOKEN_TO_BE_REPLACED

The real estate industry is beyond crowded — it seems like agents are popping up everywhere and taking aim at your clients. So, how can you cut through all that noise to stand out? You’ve got to … END_OF_DOCUMENT_TOKEN_TO_BE_REPLACED

Chicago Mayor Lori Lightfoot confirmed to the New York Times that the Chicago Police Department is assisting in the response and investigation.  “Law enforcement is working hard to bring the shooter … END_OF_DOCUMENT_TOKEN_TO_BE_REPLACED