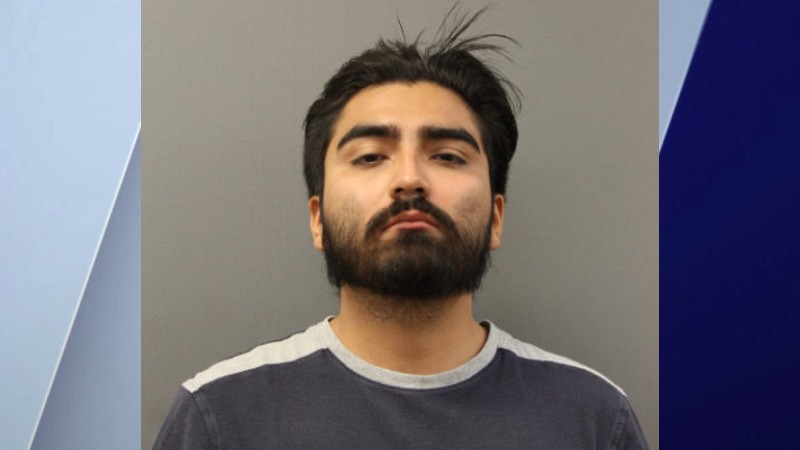 CHICAGO — A 26-year-old man was charged in the fatal hit-and-run of a 16-year-old girl in Hermosa.

Josue Mendoza Barrera, was charged with reckless homicide and leaving the scene of an accident. He was also charged with a misdemeanor for speeding.

Chicago police said Barrera was arrested Wednesday on the 1000 block of 101st Street in Lemont. He was identified as the driver of a minivan who on Aug. 3 chased and rear ended a white Dodge Charger on the 4500 block of West Armitage Avenue and then fled the scene.

The Charger struck the rear of a parked semi-truck on the same street. Ashley Sanchez was sitting in the backseat of the Charger and was killed in the crash.

The driver of the Dodge, a 44-year-old man, was taken to Illinois Masonic Medical Center along with a female passenger. The man parked inside the semi-truck was not injured.

No further information was provided.

The high profile corner of Seven Points shopping center at Lake and Hennepin in Minneapolis will be transformed into Arts & Rec, an experiential mini-golf, arts, and restaurant concept being developed … END_OF_DOCUMENT_TOKEN_TO_BE_REPLACED

The lawsuit “fails to allege sufficient facts ‘that would support an inference that defendants intentionally and purposefully discriminated against them,’” U.S. District Judge Fernando M. Olguin wrote … END_OF_DOCUMENT_TOKEN_TO_BE_REPLACED