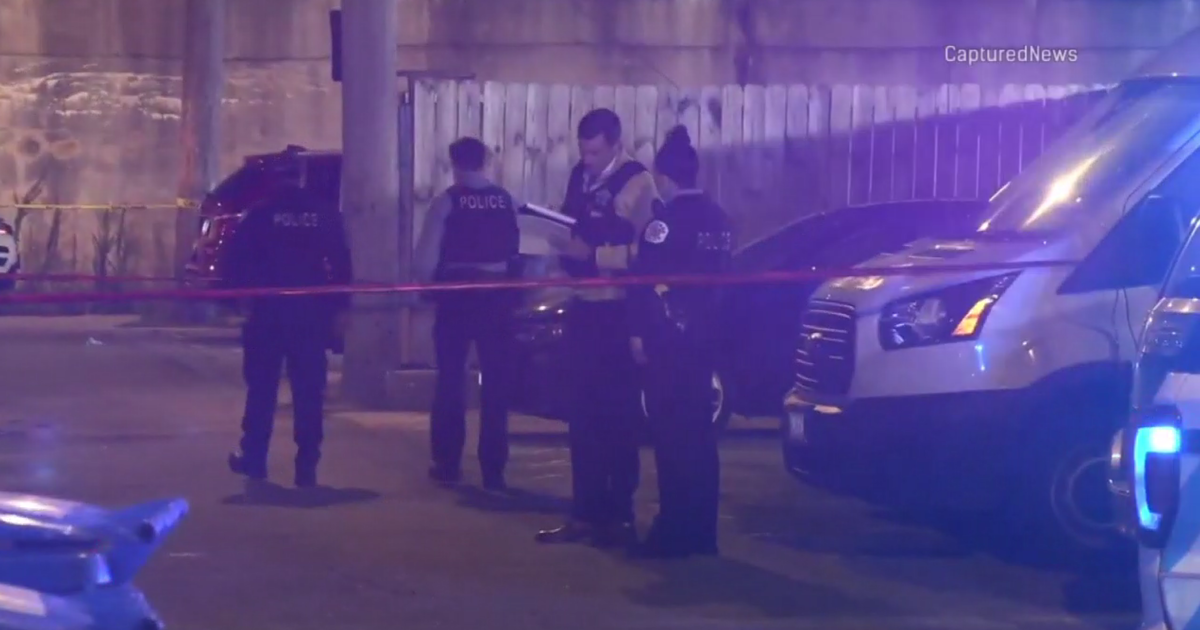 CHICAGO (CBS) — A man shot a burglar who was inside his Chinatown home Monday evening.

The 32-year-old man was arriving at his residence in the 300 block of West 24th Place around 6:37 p.m. to a man burglarizing his home, according to Chicago police.

The man, who is a valid concealed carry license holder, fired shots striking the 30-year-old male suspect in the stomach.

The suspect was transported to the University of Chicago Hospital in good condition.

Detectives are investigating the incident.

CHICAGO — A Chicago man faces criminal charges in the riot at the US Capitol nearly two years ago.  Federal authorities say James McNamara was identified as the suspect seen repeatedly ramming the … END_OF_DOCUMENT_TOKEN_TO_BE_REPLACED

Other provisions would loosen the definition of an EV worker and appear to be aimed at existing automakers in Illinois, especially Stellantis and Ford. They have huge conventional auto assembly plants … END_OF_DOCUMENT_TOKEN_TO_BE_REPLACED