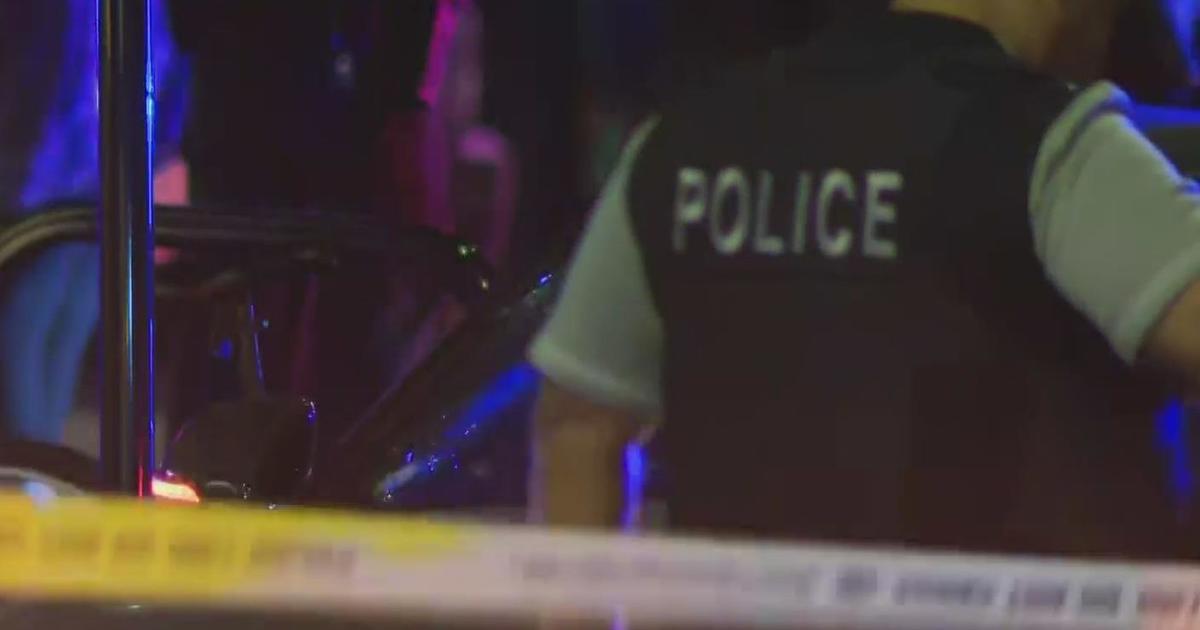 CHICAGO (CBS) — A man is hospitalized after he was shot in the middle of a busy street in Chicago’s River North neighborhood Saturday evening.

Just before 9 p.m. the 38-year-old man was driving south in the 400 block of North LaSalle when a black Jeep approached and an unknown man insided fired four shots into the victim’s vehicle.

The victim was shot in the right cheek and was transported to Northwestern Memorial Hospital in good condition.

No one is in custody as Area Three detectives investigate.