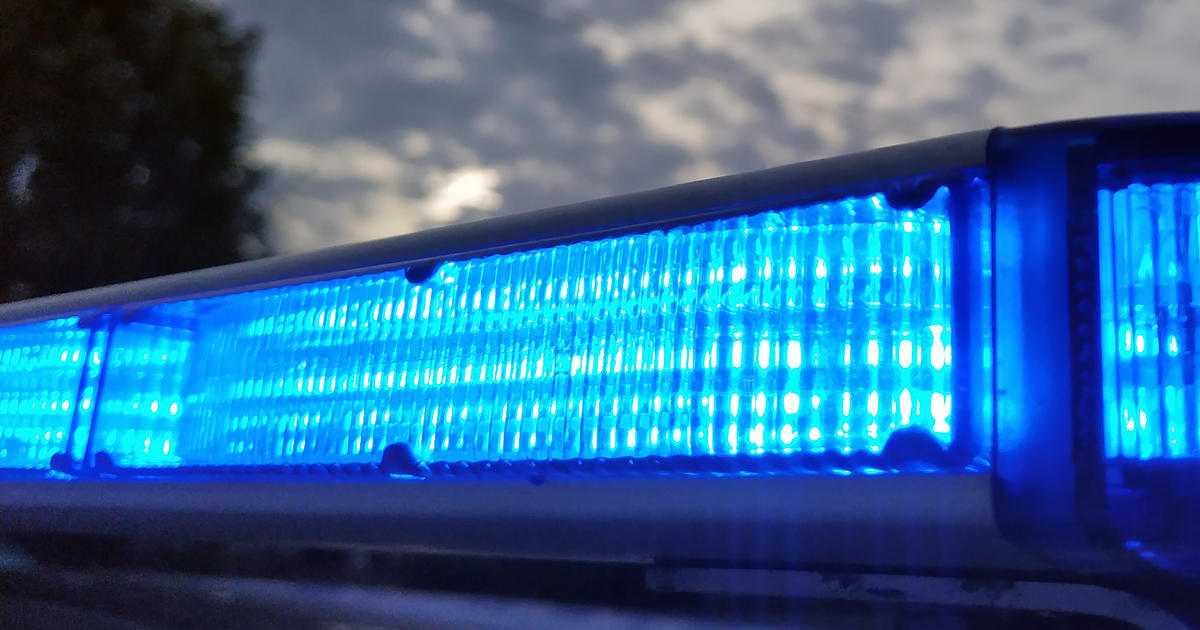 CHICAGO (CBS) — A man was shot and critically wounded in an alley in the McKinley Park neighborhood Friday night.

At 8:30 p.m., the 24-year-old man was walking in the alley behind the 3600 block of South Leavitt Street when a black sedan pulled up and three men got out, police said.

One of the three men took out a gun and shot the victim. The victim suffered gunshot wounds to the left leg and right side of the abdomen, and was taken to Mount Sinai Hospital in critical condition.

No one was in custody late Friday. Area One detectives are investigating.

Democrats called the bill the largest investment in fighting climate change ever made in the US, and it’s projected to help cut greenhouse gas emissions by about 40% from 2005 levels by the end of the … END_OF_DOCUMENT_TOKEN_TO_BE_REPLACED