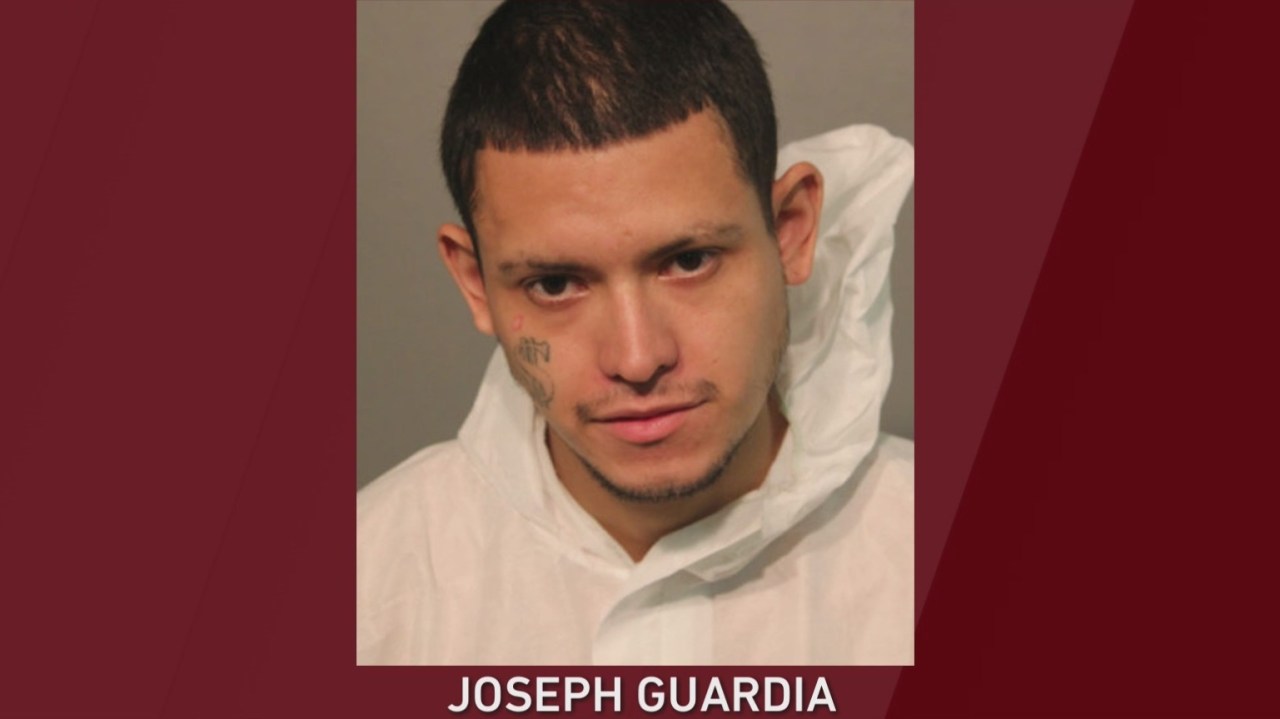 CHICAGO — A 27-year-old Melrose Park man allegedly set fire to a homeless male known to locals as “The Walking Man,” according to Chicago police.

A security officer from a nearby building used a fire extinguisher to put the fire out.

Guardia is due in court Monday.

Kromelis has been a downtown fixture for decades, as he is known for walking miles daily through the Loop and beyond.

Paramedics last reported Kromelis to be in critical condition at Northwestern Hospital with burns to half his body. Locals have printed $25 t-shirts with Kromelis’ picture to help raise money for his recovery.

Chicago Shooting News Live: A gunman on a rooftop opened fire on an Independence Day parade in suburban Chicago on Monday, killing at least six people, wounding at least 30 and sending hundreds of … END_OF_DOCUMENT_TOKEN_TO_BE_REPLACED

The real estate industry is beyond crowded — it seems like agents are popping up everywhere and taking aim at your clients. So, how can you cut through all that noise to stand out? You’ve got to … END_OF_DOCUMENT_TOKEN_TO_BE_REPLACED

Chicago Mayor Lori Lightfoot confirmed to the New York Times that the Chicago Police Department is assisting in the response and investigation.  “Law enforcement is working hard to bring the shooter … END_OF_DOCUMENT_TOKEN_TO_BE_REPLACED