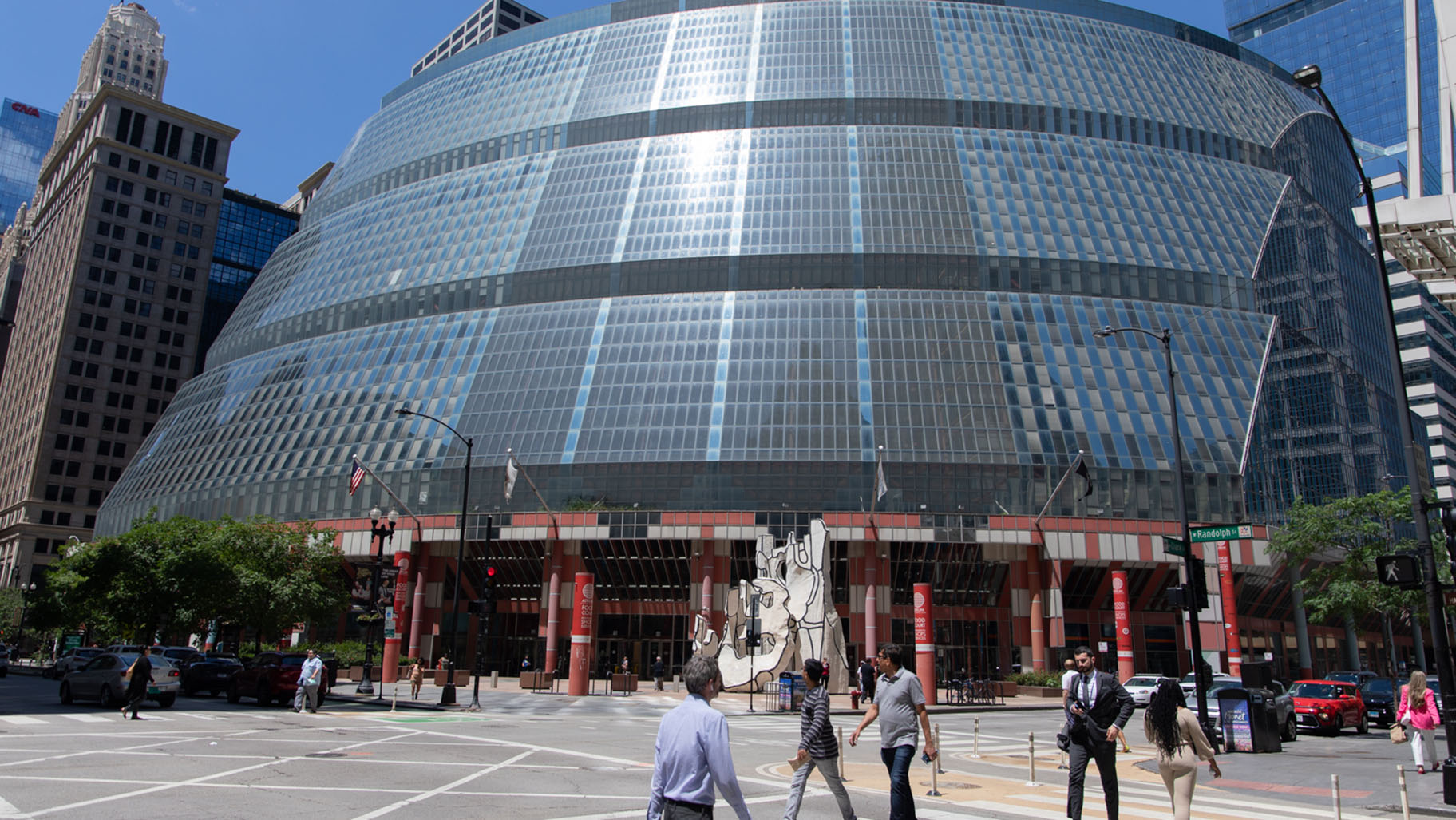 Some members of Chicago’s tech and business communities say Google’s expansion into the Thompson Center shows the city’s potential to grow into a bigger tech hub.

“Chicago is the perfect place for that because we have this massive diversity of industry and we are actually dedicated to the notion that we are not just going to look at what technology can do,” said Kristian Hammond, professor of computer science at Northwestern University.  “We’re going to look at what it can do for us,” he adds.

Unlike the Bay Area, which has become the monolith tech hub, Hammond believes Chicagoans can be leaders in “not the technology by itself … We are the city that works, and we work on real problems,” Hammond said.

According to CompTIA, there is a net tech employment of 318,662 in Illinois, the seventh highest in the country.

“There’s a tremendous opportunity for growth, a catalyst for growth. We have all the great things in Chicago, diversity and talent second to none,” he added.

Rukiya Dykes is part of that tech talent.

As a lifelong Chicagoan, Dykes initially worked as a substitute teacher before transitioning to a career in tech. After undergoing technical training and an apprenticeship through Interapt, which trains Illinois talent for Illinois jobs. Dykes is now a contracted junior software developer with CVS Health.

“Having that platform to really jumpstart my career really made all the difference. I’m so happy that I’m able to stay here in Chicago where I am from,” she said.

Lance Fortnow believes it is part of his mission as dean of the College of Computing at Illinois Institute of Technology to create a diverse tech force in Chicago,

“It is important for us to make sure that we partner with a lot of the companies in the city, providing internships and other opportunities, and work with the schools in Chicago to provide pathways that lead them into great tech careers,” Fortnow said.

“We have a great source of talent … and I think that we can help provide talent that big [companies] like Google and small startups that we see really succeed in the city,” Fortnow adds.

CHICAGO — A Chicago man faces criminal charges in the riot at the US Capitol nearly two years ago.  Federal authorities say James McNamara was identified as the suspect seen repeatedly ramming the … END_OF_DOCUMENT_TOKEN_TO_BE_REPLACED

Other provisions would loosen the definition of an EV worker and appear to be aimed at existing automakers in Illinois, especially Stellantis and Ford. They have huge conventional auto assembly plants … END_OF_DOCUMENT_TOKEN_TO_BE_REPLACED