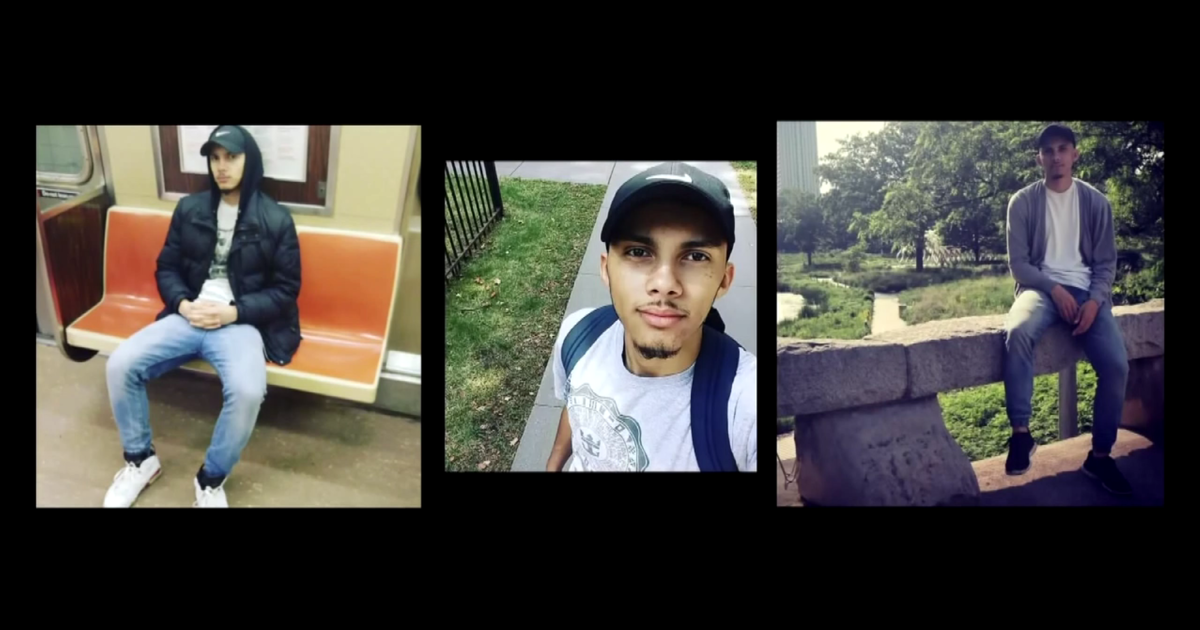 CHICAGO (CBS) — Ten months after a man was killed while trying to do the right thing, the city is honoring his memory.

In October of last year, we told you about Michael Bankston – who was shot and killed trying to protect a stranger from her boyfriend in Logan Square.

As CBS 2’s Charlie De Mar reported, Bankston is now being commemorated with an honorary street name in the neighborhood – and it means a great deal to his family.

While most might just see an honorary brown street sign for Michael H. Bankston III, Bankston’s mother, Molly Cruz looks at the street named in honor of her son from a different perspective.

The honorary sign will be unveiled Saturday near Wrightwood and Spaulding avenues in Logan Square, and will pay respects to Bankston – known by those closes to him as Mikey.

Last September, Bankston had just finished picking up his order at a McDonald’s drive-through on the 2600 block of North Milwaukee Avenue – just northwest of Logan Square Park and the Illinois Centennial Monument – when he saw a man quarreling and getting physical with a woman.

Bankston got out of his car and tried to help the woman – but he was shot several times and died. He was 25.

“That was his conviction,” Cruz said. “There’s no way that he could see someone being harmed and not go to help.”

Bankston’s mom regularly visits his favorite spots in Chicago – including Logan Square Park. She also finds peace in visiting to the spot where he was shot.

“For someone walking by to look up his story and say, ‘Wow, he was a product of this neighborhood, and yes, good things can come from here,'” Cruz said.

The celebration for Bankston and street unveiling starts at noon Saturday. Ald. Carlos Ramirez-Rosa (35th) is expected to do the honors.