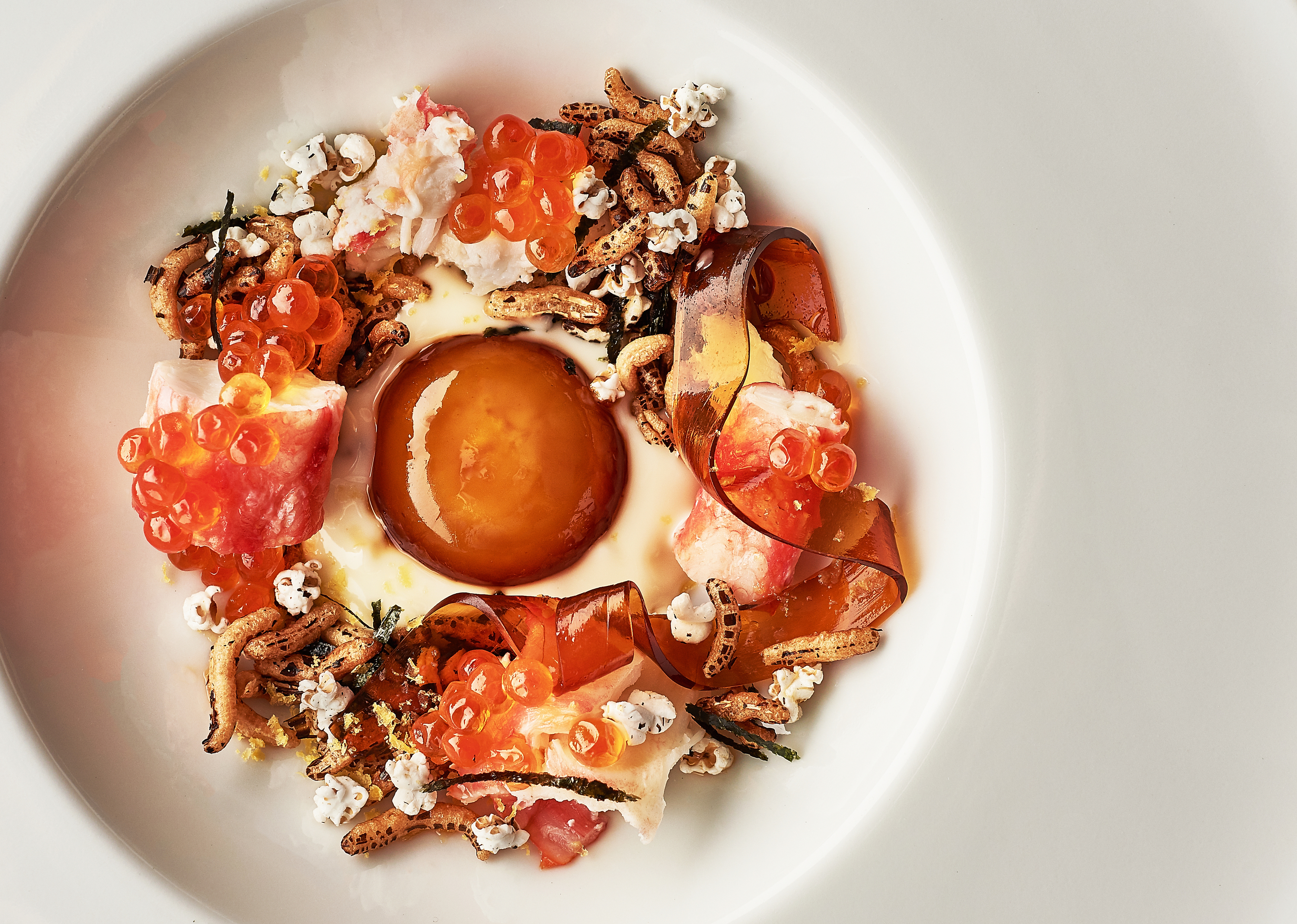 On the heels of earning its latest Michelin star, contemporary Japanese tasting menu restaurant Yūgen has announced that it will close permanently at the end of May. According to a release, Chef Mari Katsumura is stepping away from the restaurant industry to “focus on personal needs,” so the fine dining destination is closing rather than searching for a replacement. After two-and-a-half years in the West Loop, Yūgen’s last day of service will be May 29.

Opening in 2018 in the space that was formerly home to Grace, Chef Curtis Duffy’s (now at Ever) Michelin-starred restaurant, Yūgen was known for dishes that melded contemporary Japanese cuisine with classic French techniques. The restaurant exclusively served a tasting menu, which rang up at just over $200 and included as many as 12 courses, including dishes like a savory egg custard with Santa Barbara uni, foie gras and Asian pear. Throughout its run, the restaurant employed an all-female management team—a rarity in an industry that is still dominated by male chefs, general managers and beverage directors.

Yūgen’s debut earned high marks from the likes of Chicago Tribune critic Phil Vettel, who praised the “luxurious” breads, crab rice and “delightful” desserts. The West Loop restaurant received one Michelin star in 2020 and another more recently in 2021—it will leave Chicago’s dining scene on a high note.

The closure of Yūgen could leave its home at 652 W Randolph Street with a somewhat cursed reputation. It’s the second Michelin-starred restaurant to close in the space within the past three years, though a line in the release announcing the closure reads, “creation continues for the executive team as plans are in the works for a new establishment which will once again be second to none.” Whoever steps into the space next will have some very big shoes to fill.

Along with the new branding being announced Monday will come new names, roads, and a message of environmental friendliness. With a tagline of “Next Starts Here,” HRP said the Bellwether District will … END_OF_DOCUMENT_TOKEN_TO_BE_REPLACED

PRITZKER MOVES TO PROTECT THE AS-YET UNVACCINATED: Employees of licensed day care centers in Illinois will now be required to be vaccinated against COVID-19 or get tested for the virus at least once a … END_OF_DOCUMENT_TOKEN_TO_BE_REPLACED