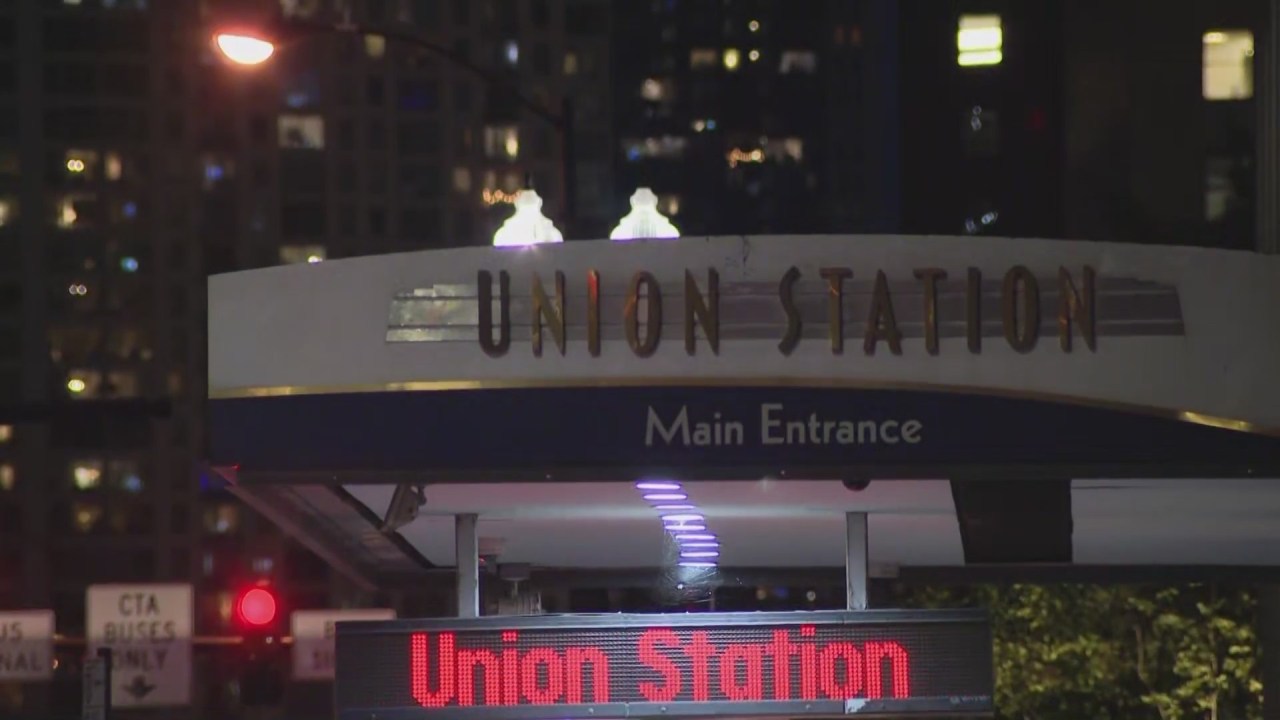 CHICAGO — Another group of migrants arrived to Chicago Thursday night.

Since Aug. 31, Chicago has received more than 500 migrants, many coming from Central and South America.

Secretary for the Illinois Department of Human Services Grace Hou said Texas has not been communicating with the state at all.

“What we’re reacting to is hours of notice to standup,” Hou said. “12 buses over the past week with no communication. What makes this an emergency is the intentional chaos that is created as a result of what Texas is doing.”

On Thursday, Gov. Pritzker announced a state emergency declaration regarding the influx.

“When I, as Mayor of my community, asked for notice and information from you, your office called my community ‘xenophobic,’” he said. “All because we sought the same basic information as your staff has sought from Governor Abbott.”

Pritzker responded back that Grasso has created an “unwelcoming environment.”

Texas and Florida have infuriated officials in destination cities by failing to provide passenger rosters, estimated times of arrival and other information that would make it easier to prepare. In contrast, Arizona has coordinated with officials in other cities.

President Joe Biden is facing the same challenges that dogged his predecessor, former President Donald Trump: a dysfunctional asylum system in the United States, and economic and social conditions that are prompting people from dozens of countries to flee.

U.S. authorities stopped migrants crossing from Mexico about 2 million times from October through July, up nearly 50% from the same period a year earlier. Many are released in the United States to pursue their immigration cases because U.S. authorities have struggled to expel them to their countries under a pandemic-era rule that denies them a chance to seek asylum.

Some Republicans celebrated the latest delivery of migrants from border states.