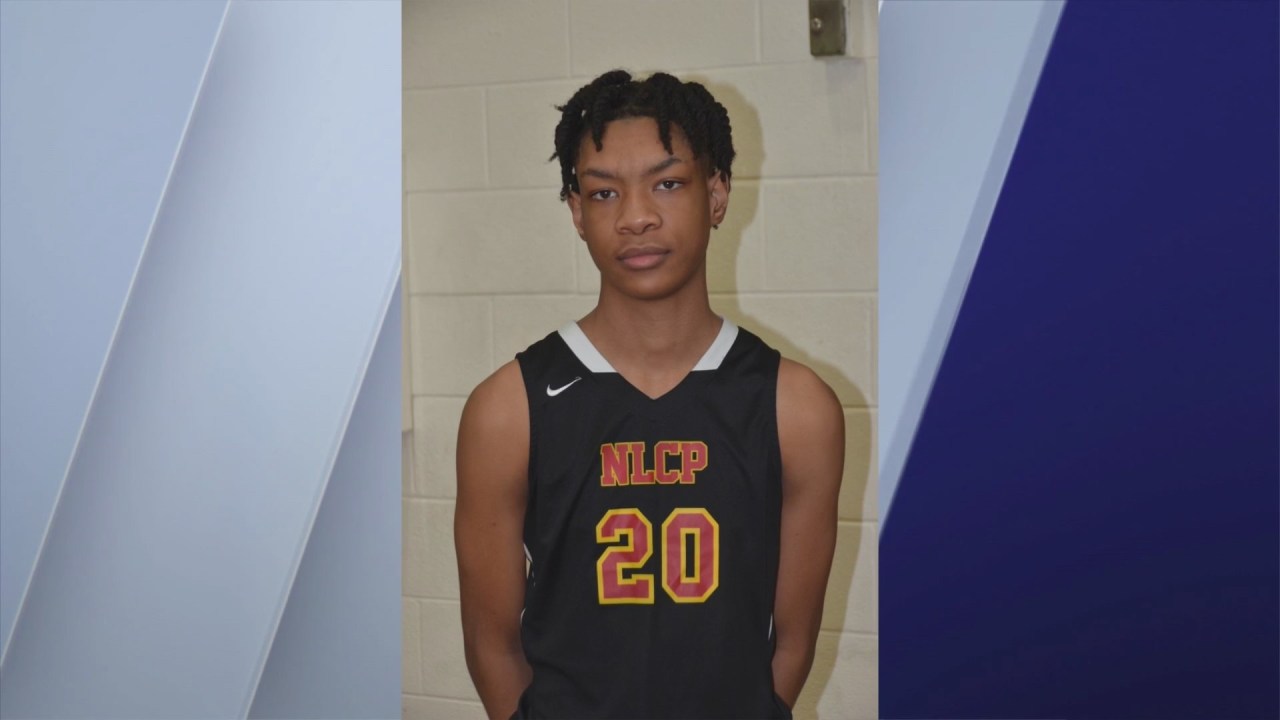 CHICAGO — Gunfire tore a North Lawndale family’s world apart when the dreams of a 16-year-old boy were caught short by a single bullet.

“I shouldn’t be on the news talking about my baby. I should be doing none of this. They took my child,” said Jaree Noel, devastated after losing her son, Rishawn Hendricks, on Saturday night.

“He’s the greatest. Non-replaceable,” she added.

Rishawn Hendricks had been hanging out with some of his friends on the 1200 block of S. Fairfield around 10 p.m., less than a block from his home. Hendrick’s mother said she was cooking some food on the grill and stepped into the apartment for a minute.

“Soon as I went in, my boyfriend was like, ‘Did you hear that they just got through shooting,’” Noel said. “I’m like, ‘Call Rishawn right now. Call Rishawn.’ He called him twice. Rishawn didn’t answer.”

Noel said she walked to where the commotion was coming from and saw her son on the ground.

“He wasn’t breathing. They kept doing CPR but I knew my baby was already dead lying right there,” she said. “They turned him around to check the back where he got shot at and my daddy was screaming, ‘that’s my grandbaby, that’s my grandbaby’ and I couldn’t take it.”

Rishawn’s sister, who did not wish to be identified, watched as the nightmare unfolded.

Man, 50, shot and killed inside North Side apartment building

“We seen him on the floor getting resuscitated. Blood was running down his face and he wasn’t getting up,” she said.

The siblings were very close, even sharing a room for a long time.

“Now I wake up and I see he’s not there and it hurts,” she said.

Both had big dreams of heading to college.

“He used to talk about how we wanted to go to college like Duke or Kentucky,” she said. “He’d say he wanted to become an astronomer if basketball didn’t work out.”

The family says the North Lawndale College Prep student was gifted both on the court and in the classroom.

“I just want my brother back. I don’t care who did it. I just want him back,” Rishawn’s sister said.

CHICAGO — A Chicago man faces criminal charges in the riot at the US Capitol nearly two years ago.  Federal authorities say James McNamara was identified as the suspect seen repeatedly ramming the … END_OF_DOCUMENT_TOKEN_TO_BE_REPLACED

Other provisions would loosen the definition of an EV worker and appear to be aimed at existing automakers in Illinois, especially Stellantis and Ford. They have huge conventional auto assembly plants … END_OF_DOCUMENT_TOKEN_TO_BE_REPLACED