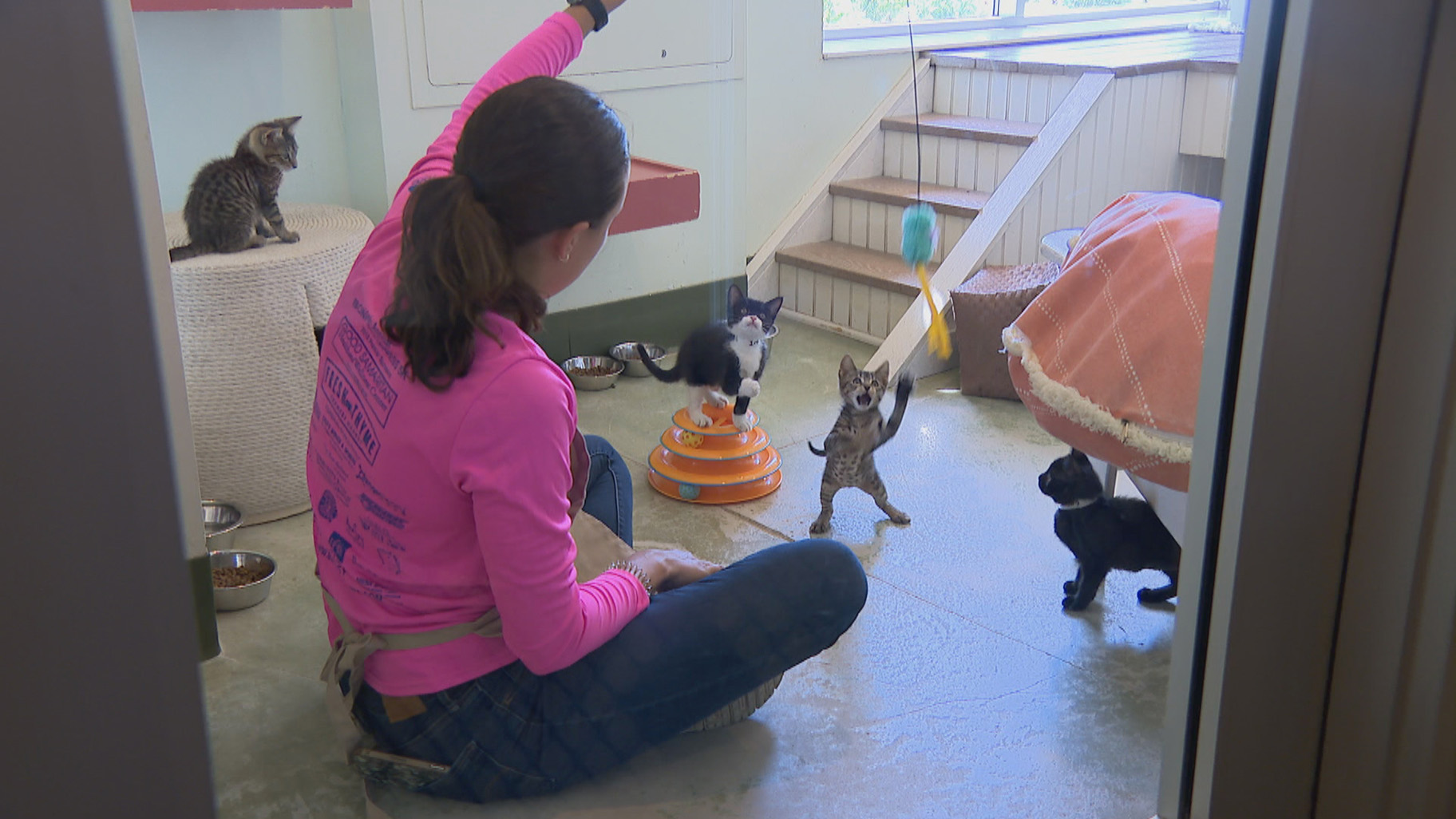 For 25 years, PAWS Chicago has been saving the lives of animals in the city.

Along the way, the organization has become a leader in the humane treatment of homeless pets while also establishing a renowned animal hospital.

Paula Fasseas, founder and executive chairman of PAWS Chicago, said she started the shelter as a grassroots organization in 1997 after learning that every year more than 42,000 homeless animals were being euthanized in Chicago.

PAWS was created to be a no-kill shelter focused on placing homeless animals in forever homes and funding spay and neutering surgeries to help control the population.

Fasseas says she quickly learned that controlling the population of homeless animals would make the biggest impact in preventing the use of euthanasia.

Most of the homeless pet population was coming from underserved communities where spaying and neutering is very costly. “This year we will have completed our 300,000 spay-neuter surgery,” Fasseas said.

The medical center has provided service to more than 25,000 homeless and at-risk pets annually and PAWS Chicago has led to a 91% reduction in homeless animal deaths in the city, according to the organization.

Chicago Shooting News Live: A gunman on a rooftop opened fire on an Independence Day parade in suburban Chicago on Monday, killing at least six people, wounding at least 30 and sending hundreds of … END_OF_DOCUMENT_TOKEN_TO_BE_REPLACED

The real estate industry is beyond crowded — it seems like agents are popping up everywhere and taking aim at your clients. So, how can you cut through all that noise to stand out? You’ve got to … END_OF_DOCUMENT_TOKEN_TO_BE_REPLACED

Chicago Mayor Lori Lightfoot confirmed to the New York Times that the Chicago Police Department is assisting in the response and investigation.  “Law enforcement is working hard to bring the shooter … END_OF_DOCUMENT_TOKEN_TO_BE_REPLACED