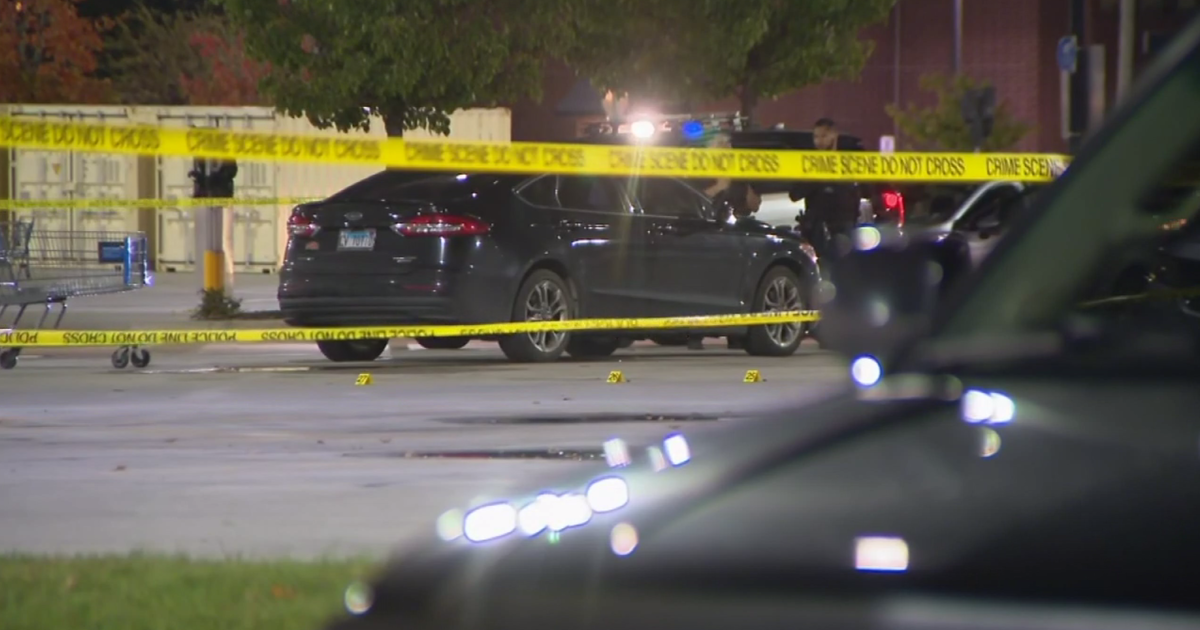 The shooting happened just before 8 p.m. in a Walmart parking lot at 176th Street and Torrence Avenue.

Police said there was only one victim, who had just left a Planet Fitness in the same shopping center.

The White House announced on Wednesday that the US was eager to continue working with Pakistan as a new general assumed leadership of the army command in Islamabad. The Pakistan Army’s command was … END_OF_DOCUMENT_TOKEN_TO_BE_REPLACED

PHOENIX (AP) — Devin Booker scored a season-high 51 points in just three quarters, Deandre Ayton had 30 points and 16 rebounds and the Phoenix Suns stretched their winning streak to six games with a … END_OF_DOCUMENT_TOKEN_TO_BE_REPLACED

The 202-room Courtyard by Marriott Boston Marlborough has been sold for $15.3 million. The deal for the property at 75 Felton St. in Marlborough closed on Monday, according to the Middlesex South … END_OF_DOCUMENT_TOKEN_TO_BE_REPLACED