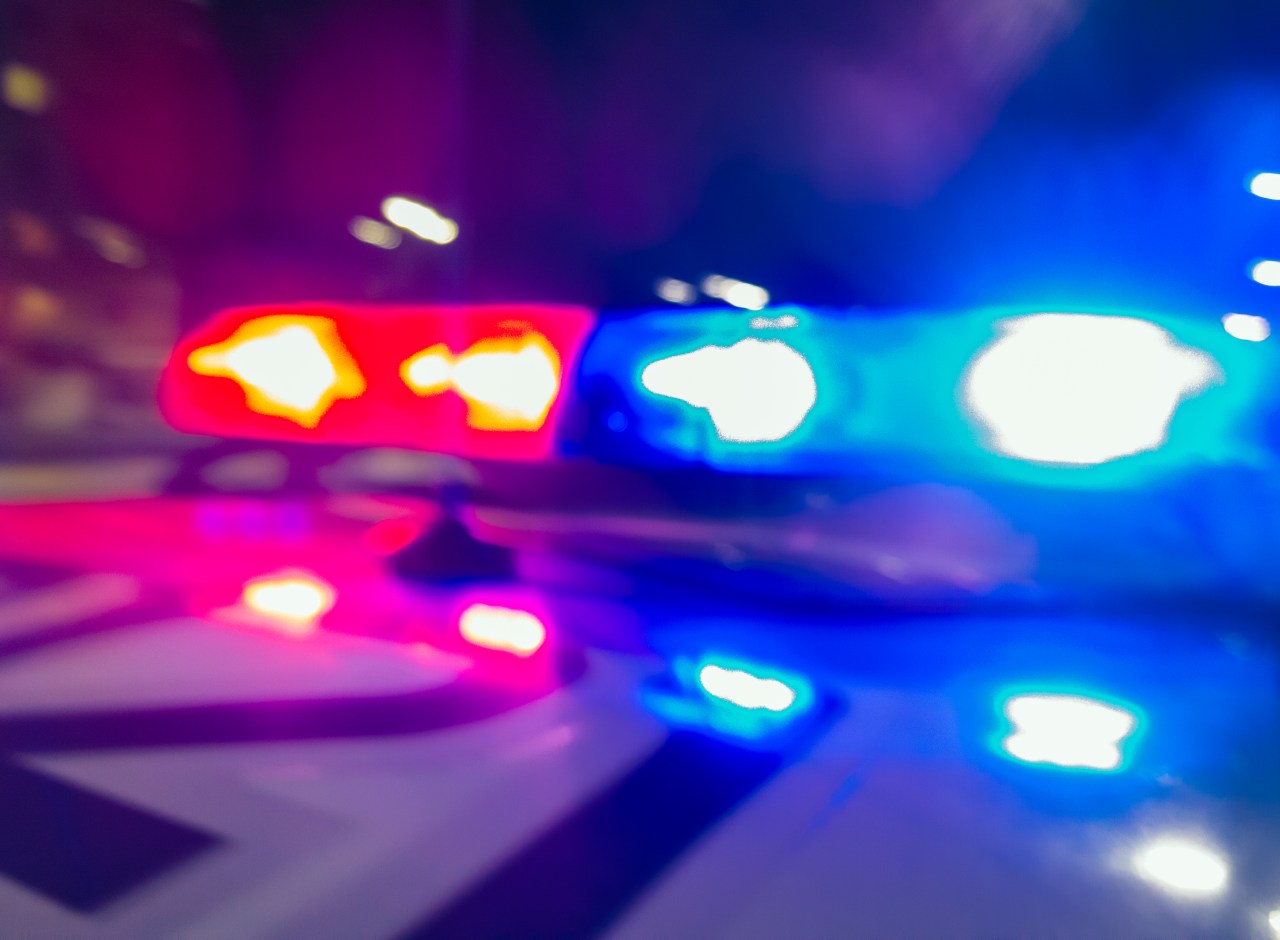 CHICAGO — A 13-year-old boy died Tuesday after he was shot by a woman during an attempted car theft last week.

Just before 8 p.m. on Friday, police responded to a shooting in the 1100 block of East 62nd Street.

Police believe four to five males were attempting to break into a parked car when the owner, a 34-year-old woman, confronted them. CPD said during the confrontation, one of the suspects pointed the gun at the woman.

The woman, who has a concealed carry license, produced a gun and shot a 13-year-old boy, later identified as Dion Young.

Young was transported to Comer Children’s Hospital in fair condition with a gunshot wound to the neck area. However, Young died from his injuries on Tuesday afternoon.

Police said the other suspects fled the scene and no other injuries were reported.

Democrats called the bill the largest investment in fighting climate change ever made in the US, and it’s projected to help cut greenhouse gas emissions by about 40% from 2005 levels by the end of the … END_OF_DOCUMENT_TOKEN_TO_BE_REPLACED