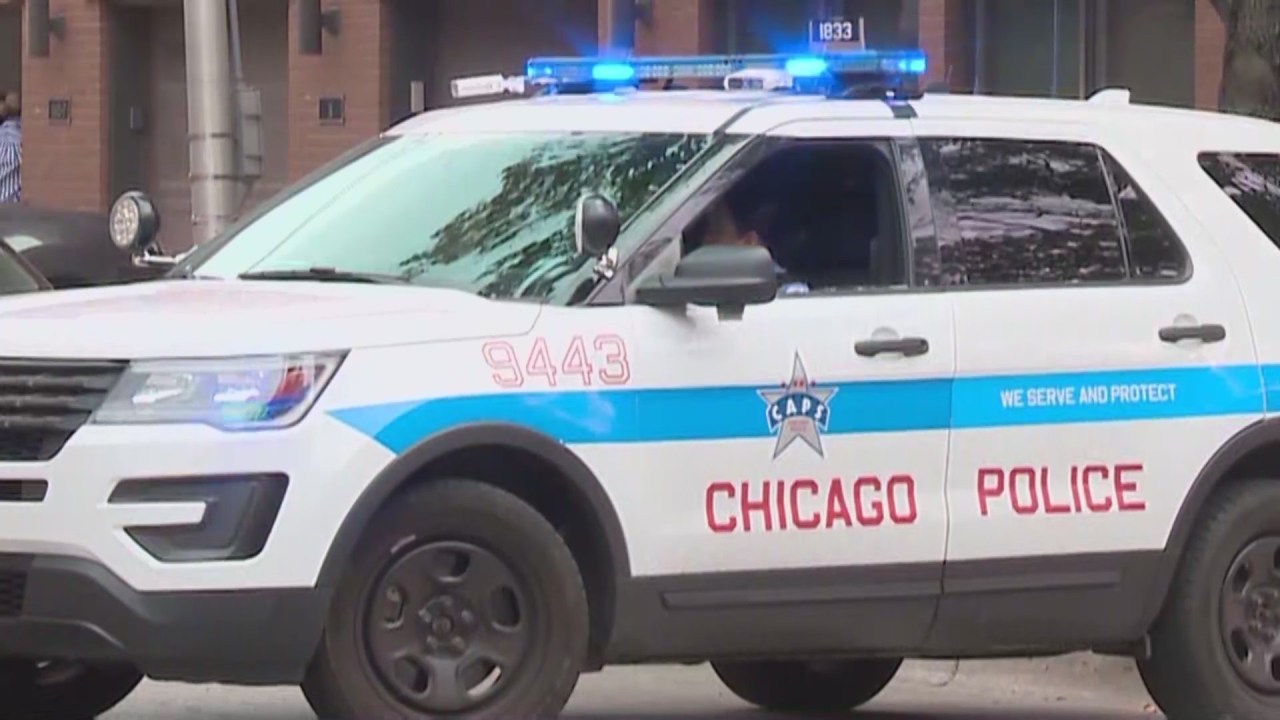 CHICAGO — A 17-year-old girl was shot Sunday night on Chicago’s Near South Side.

Around 9 p.m. in the 1700 block of S Wentworth Ave., police say two men approached the girl, one of which opened fire.

Police say the girl suffered a gunshot wound to the right side of her neck. Paramedics transported the 17-year-old to Stroger hospital in critical condition.

No suspects are in custody. Anyone with information can leave an anonymous tip at cpdtip.com.

CHICAGO (CBS) -- Chicago Police are looking for a man who tried to kidnap a woman in the city's West Loop but was thwarted by some good Samaritans. This is at least the second time this has happened … END_OF_DOCUMENT_TOKEN_TO_BE_REPLACED

Illinois homes sold somewhat faster in August 2022 than in the year prior, even as median prices rose statewide, according to new data from Illinois REALTORS®. Though statewide home sales were down … END_OF_DOCUMENT_TOKEN_TO_BE_REPLACED

“I’m not one to really tell people what to do,” said Kennedy, 35, who lives in Milwaukee and works in software sales. But if a friend tried to order a delta-8 drink, “I would tell them, ‘Absolutely … END_OF_DOCUMENT_TOKEN_TO_BE_REPLACED