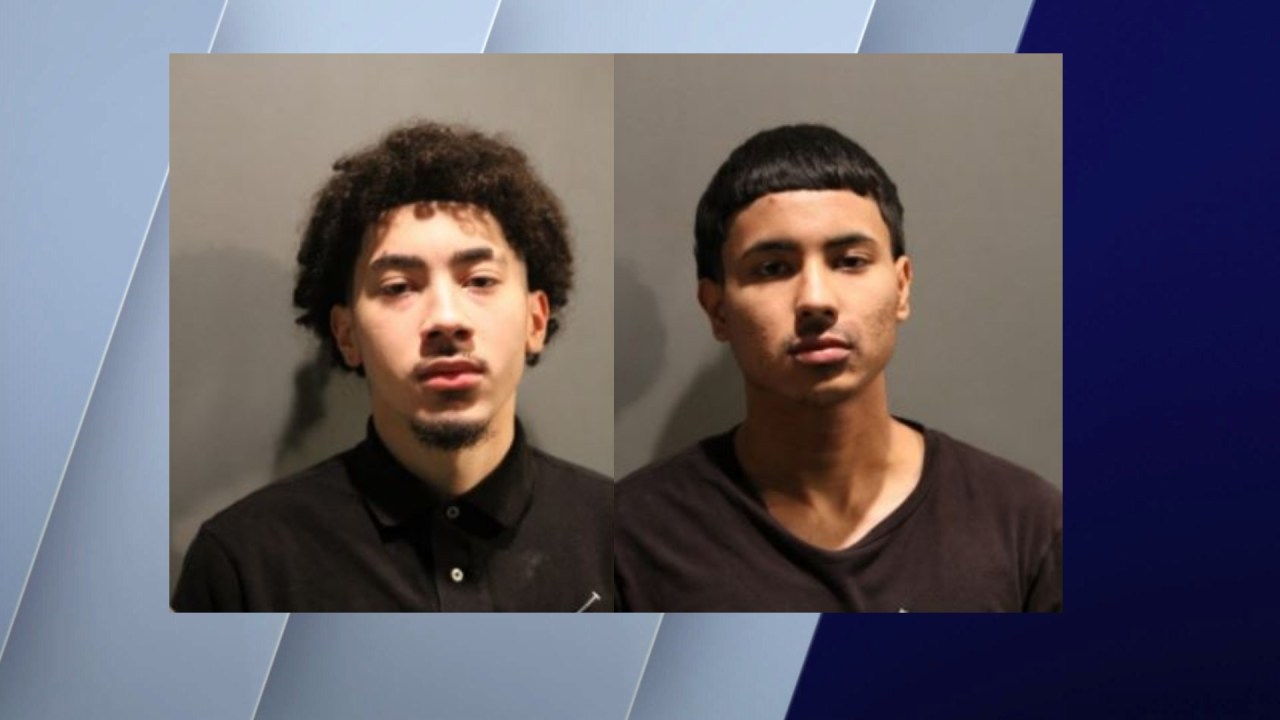 CHICAGO  — Two people are charged in the Labor Day death of a 31-year-old man in McKinley Park, police said.

Byron Queijeiro, 20, of Oak Lawn and Julius Hernandez, 18, of Chicago, both face a murder charge following the Sept. 5 death of a man in the 3700 block of S. Paulina St. According to police, the victim was sitting in a car with another man when gunfire erupted.

Both suffered gunshot wounds to the body, police said.

First responders rushed the 31-year-old victim to Stroger Hospital, where he was pronounced dead.

Police took Queijeiro and Hernandez into custody moments after the deadly shooting.

Both are due in court Thursday.