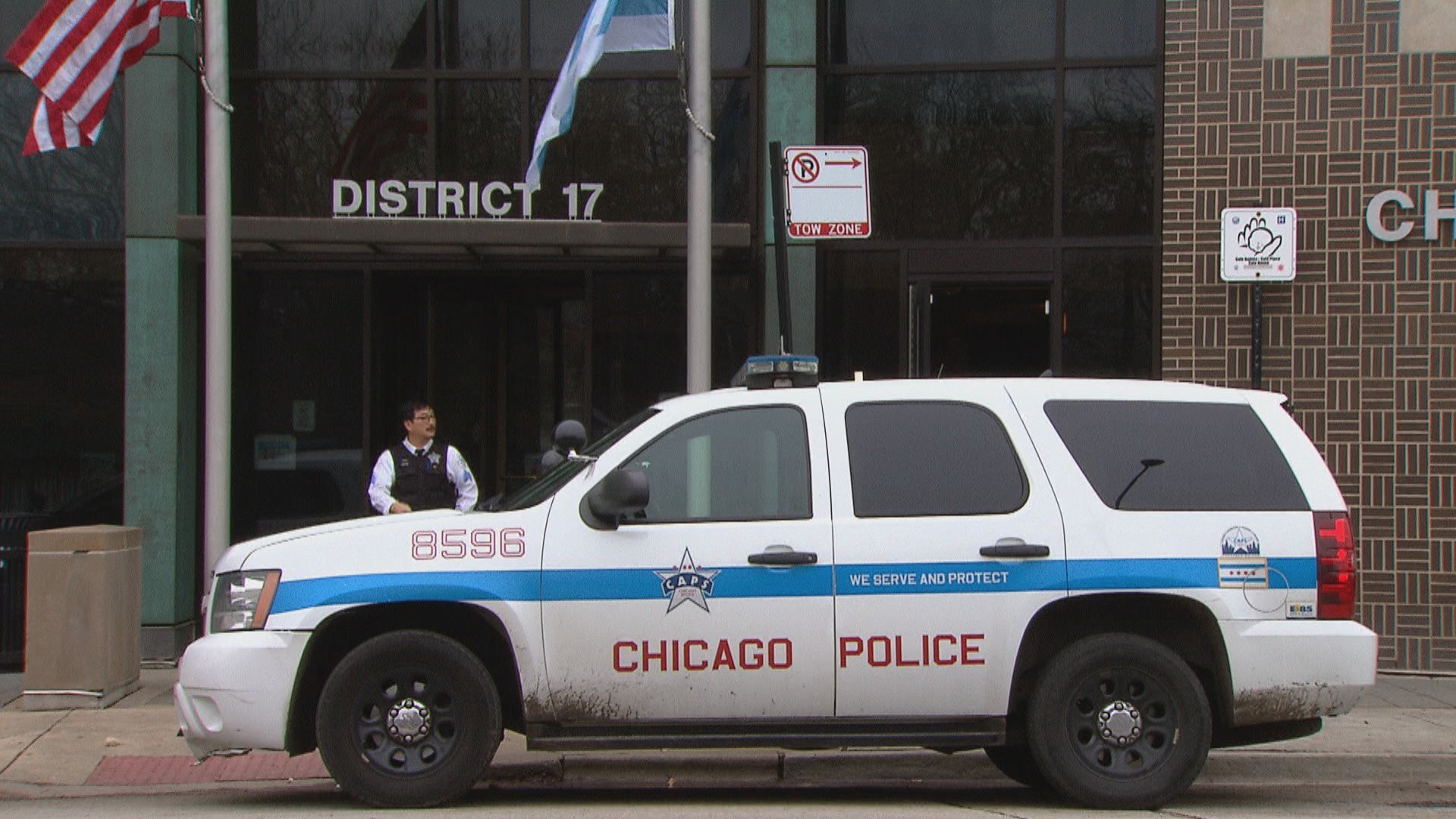 Chicago Police were more likely to stop and use force against Black Chicagoans than other groups, according to a new report from the Office of Inspector General.

“These numbers justify what I’ve been saying for all of my life is that there’s a disproportionate amount of Black people who are stopped, who are harassed, who many times face disproportionate outcomes in this city, so it’s great that the general public is getting a view of this, but as a Black man who grew up on the South Side of Chicago these are numbers that I’ve known for quite a while now,” said Anthony Driver, a member of the Chicago Alliance Against Racist and Political Repression.

The Inspector General’s office says this report does not draw conclusions on whether police officers made these stops or used force because of racial or ethnic bias. The data simply captures the disparities.

In a statement, Interim Inspector General William Marback said, “OIG’s data analysis presents evidence of race- and ethnicity-based disparities that exist within the Chicago Police Department’s use of force. While OIG does not offer recommendations, the data itself provides insights about where CPD might focus its efforts to reduce disparate outcomes in its application of force, raises questions about core areas of police strategy and practice that merit further consideration, and presents the public with a better understanding of the patterns of racial disparities in CPD’s stops and use of force.”

CPD also issued a statement to the Inspector General’s Office as part of the analysis pointing to progress made since the completion of the audit in 2020. Police Superintendent David Brown reiterated that point at a news conference Wednesday around public safety.

“What it (OIG report) did outline that’s important, I think is number one, we’re on the right track as it relates to the progress we’ve made in the consent decree since February of 2020. We’ve made significant progress by way of policy improvements, training at that point in February 2020 was zero for officers,” said Brown. “Mandatory training since then, every officer is required to complete 40 hours of training annually.  In addition at that point during this analysis 2017 to 2020 we had not come into compliance as it relates to our use of force policies.  Today we are in compliance with the consent decree as it relates to our use of force policies.”

The consent decree is a federal court order requiring Chicago Police to reform training, policies and practices in a number of areas including use of force. It went into effect in 2019. Police reform advocates we spoke with say they can acknowledge the police department has made changes, but they’re not enough.

“We have been talking about this problem for centuries. We’ve been talking specifically in terms of my life for decades. Throughout the history of the Chicago Police, we’ve always heard from superintendents that we’re doing more, we’re doing better, things are getting better, we’re increasing reforms,” said Xavier Ramey, CEO of Justice Informed. “We heard that under as far back as Jody Weis, we’ve heard that from superintendents for years and years and years and still we stand here and we say reform is not wholly what we’re going after. What we’re talking about is a revolutionary change in the way we look at the administration of public safety.  We’re not talking about changing just policies, though policies are important things to change, what we’re talking about is changing the strategy for public safety. The policies are simply reforms. Strategy change is truly revolutionary, and that means that we move away from policing as a primary source of public safety.”

As police reform activists advocate for more reform to public safety, the city has begun the process of building a civilian-led police oversight board. The city is currently reviewing applications for the Community Commission for Public Safety and Accountability. The group is intended to give civilians some oversight of policing and misconduct.  Driver says it’s a step in the right direction.

“Specifically, we’ve asked always for community control of the police. This oversight board is not community control of the police, but it is a step in the right direction,” Driver said. “We’re looking to have a directly elected board that is elected by citizens of Chicago who will oversee this, similar to how the school board is. This gives residents a voice, most importantly, it decentralize power.”

CHICAGO (CBS) -- Chicago Police are looking for a man who tried to kidnap a woman in the city's West Loop but was thwarted by some good Samaritans. This is at least the second time this has happened … END_OF_DOCUMENT_TOKEN_TO_BE_REPLACED

Illinois homes sold somewhat faster in August 2022 than in the year prior, even as median prices rose statewide, according to new data from Illinois REALTORS®. Though statewide home sales were down … END_OF_DOCUMENT_TOKEN_TO_BE_REPLACED

“I’m not one to really tell people what to do,” said Kennedy, 35, who lives in Milwaukee and works in software sales. But if a friend tried to order a delta-8 drink, “I would tell them, ‘Absolutely … END_OF_DOCUMENT_TOKEN_TO_BE_REPLACED