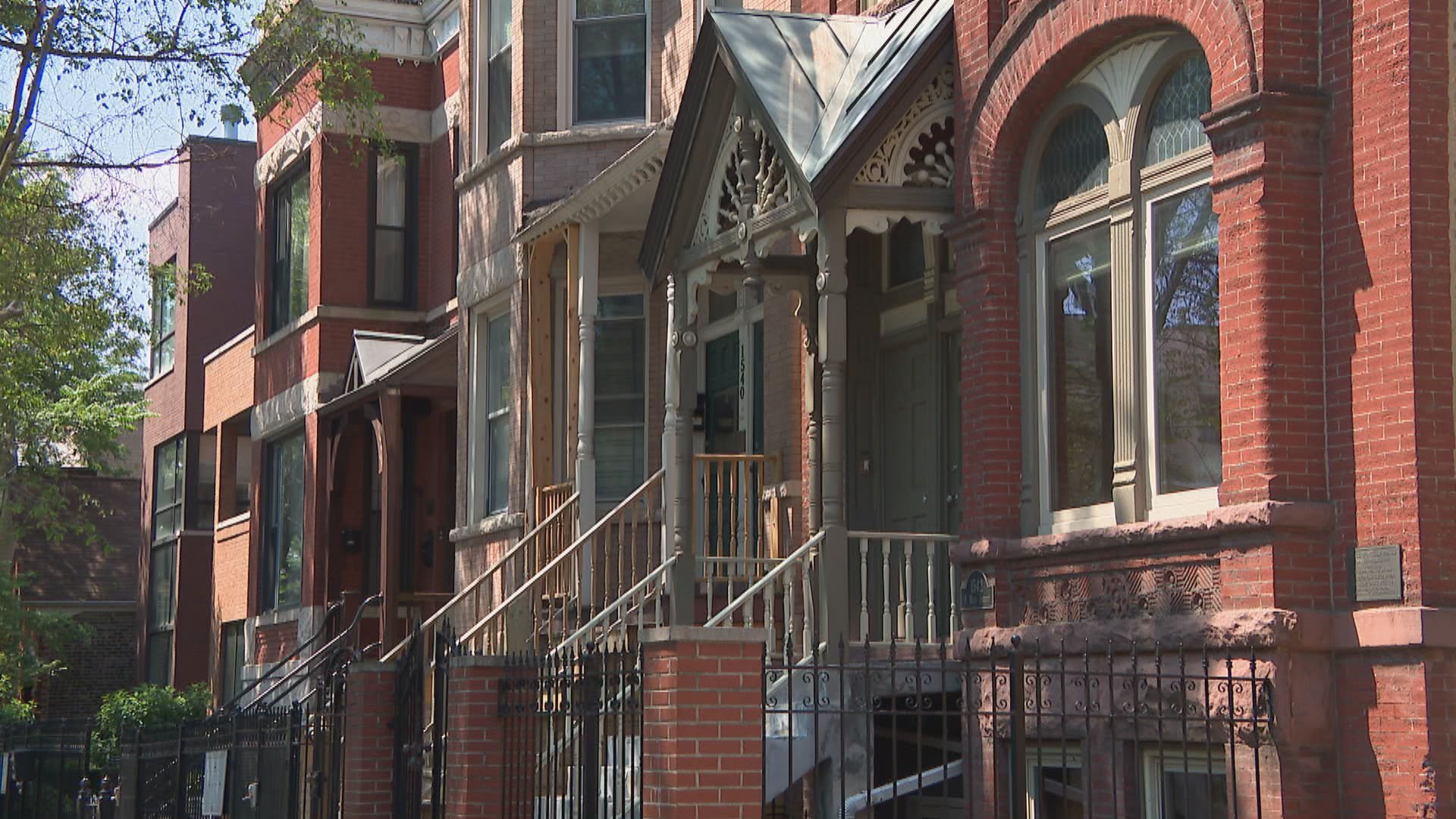 A residential street in Wicker Park in Chicago. (WTTW News)


Gov. J.B. Pritzker announced Monday that the state’s ban on evictions caused by the COVID-19 pandemic will be phased out during the next three months before expiring in August.

Promising additional details in the coming weeks, Pritzker’s announcement would mean that the state’s ban on most evictions would last nearly 17 months after beginning in March 2020 when the governor ordered Illinois residents to stay home to stop the spread of the coronavirus.

Illinois residents who lost their jobs or found their paychecks scaled back because of the COVID-19 pandemic can apply for up to $25,000 to cover missed rent payments. Applications and eligibility standards are available online at illinoishousinghelp.org.

“Help is on the way,” Pritzker said.

In all, state officials plan to send $1.1 billion to Illinois renters and landlords in an effort to prevent evictions. A separate program, which has not yet launched, will offer $400 million in mortgage assistance to homeowners, officials said.

Flanked by dozens of state officials and Democratic lawmakers, Pritzker signed HB2877 into law, which will distribute the funds and includes a provision to automatically seal eviction court records between March 2020 and March 2022 to help Illinois residents who are evicted find new places to live.

The new round of assistance “will help to stabilize neighborhood housing, and stem the mounting disinvestment in many neighborhoods,” said Michael Glasser, president of the Neighborhood Building Owners Alliance.

Approximately 21,000 households in Chicago could be evicted from their rental homes once the ban is lifted, according to a forecast released in December by the Lawyers’ Committee for Better Housing and the Center for Urban Research & Learning at Loyola University.

A recent survey by the Neighborhood Building Owners Alliance found that Chicago housing providers have not been paid $1 billion in rent since the start of the pandemic in March 2020.

The Illinois Housing Development Authority program could provide residents with 15 months of rental assistance to cover past-due rent from the previous 12 months and three additional months for a total of no more than $25,000, officials said.

The next round of payments will aid more than 120,000 households, officials said.

Chicago officials plan to launch another round of rental assistance grants with $80 million from the December relief package by the end of May, said Asha Binbek, a spokesperson for Mayor Lori Lightfoot.

While a moratorium on most evictions in Illinois has been in place since March 2020, Pritzker modified the eviction ban to cover only renters who earn less than $99,000 annually — or $198,000 if a couple files jointly — to align with the federal ban on evictions, officials said.

Those who cannot pay their rent must submit a form to their landlord declaring that the pandemic has made it impossible for them to pay all or a portion of their rent. That form is available at ihda.org.

A Chicago law will automatically extend the ban on evictions in the city for an additional two months after the state’s ban is lifted, officials said.

The COVID-19 relief package signed into law by Biden in March includes another $25 billion in rental assistance funds set to flow to states and cities in the coming months, officials said.

Cook County this week has 51 cases per 100,000 people, up 78 percent from the prior 7-day period, CDC data shows. Under the federal agency’s recommendation, areas of substantial transmission are those … END_OF_DOCUMENT_TOKEN_TO_BE_REPLACED

Origin launched its first QOZ fund in 2018 and has committed $100 million of the $265 million it raised to five apartment projects, including one recently completed in Pilsen. Origin plans to use the … END_OF_DOCUMENT_TOKEN_TO_BE_REPLACED