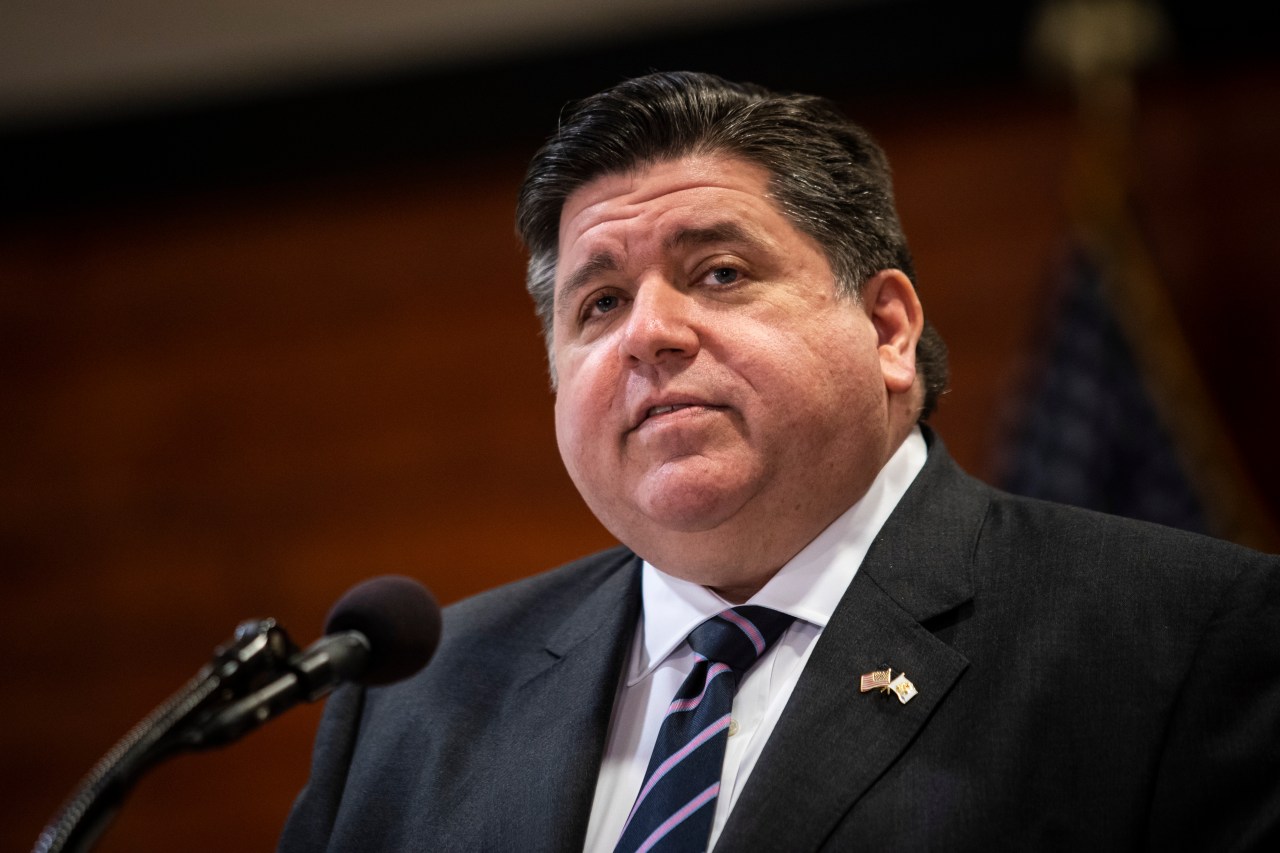 CHICAGO – Illinois Gov. J.B. Prtizker issued a disaster proclamation Tuesday for Lake County, one day after a mass shooting led to seven deaths and 30 injuries in a Chicago suburb.

Pritzker’s office says the declaration is meant to assist in recovery efforts following Monday’s mass shooting. A disaster proclamation allows Illinois to expedite the use of state resources, personnel, or equipment to help affected communities recover.

“There are no words for the kind of evil that turns a community celebration into a tragedy,” said Governor JB Pritzker. “As we mourn together, the State of Illinois will provide every available resource to Highland Park and surrounding communities in the days and weeks ahead as the community works to recover from this horrific tragedy.”

“I am devastated by yesterday’s tragedy not just because it hit the very community I represent, but because mass shootings have become an all-too-common occurrence in this country that no city is immune to,” said State Senator Julie Morrison (D-Lake Forest). “I pray for the victims and their families and vow to work together with my colleagues, local officials and Governor Pritzker on real, tangible solutions to ensure no other Illinois family has to experience this nightmare.”

“My community is so grateful for the emergency declaration and the support the State of Illinois has already given, especially the immediate response from the Illinois State Police,” said State Representative Bob Morgan (D-Deerfield). Our needs will grow and evolve over time, and we know state government has our back as we continue to confront the reality of this horrific attack.”

Lake County is the only county included in the disaster proclamation, which is effective immediately and will remain in effect for 30 days.

Democrats called the bill the largest investment in fighting climate change ever made in the US, and it’s projected to help cut greenhouse gas emissions by about 40% from 2005 levels by the end of the … END_OF_DOCUMENT_TOKEN_TO_BE_REPLACED