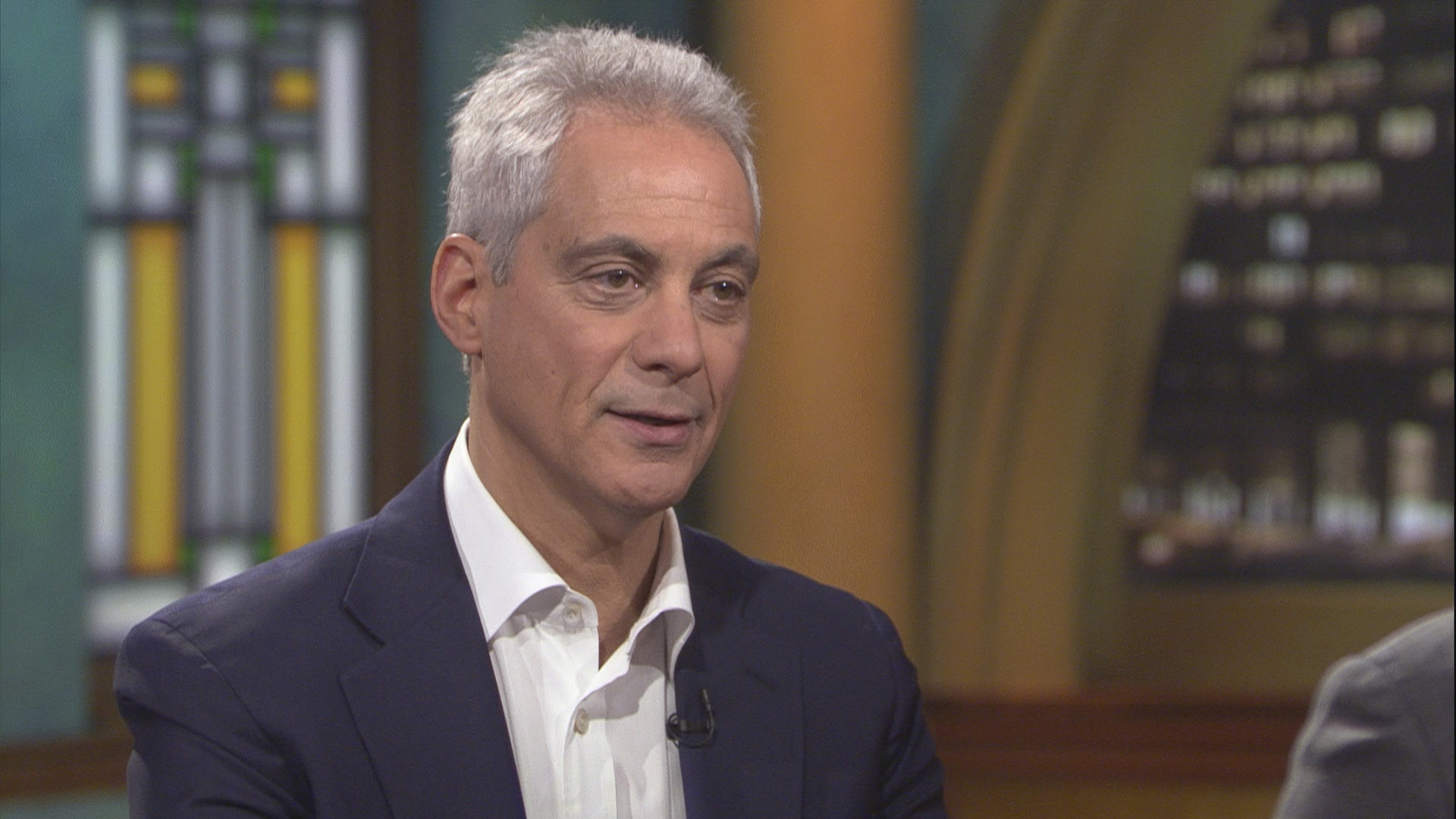 The 48-21 vote returns the former Chicago mayor to public life more than three years after he announced he would not run for a third term in office amid the continuing uproar over the murder of 17-year-old Laquan McDonald by a Chicago Police officer in 2014.

While dissenting votes from three Democratic senators would be enough to tank nearly any other nomination made by Biden in the U.S. Senate, Emanuel’s bid to become the United States’ representative succeeded with the support of eight Republican senators. They were Sens. Roy Blunt of Missouri, Susan Collins of Maine, Chuck Grassley of Iowa, Bill Hagerty of Tennessee, Ben Sasse of Nebraska, Dan Sullivan of Alaska, John Thune of South Dakota and Todd Young of Indiana.

U.S. Sen. Dick Durbin (D-Illinois) said Emanuel — known for his love of political combat and refusal to mince words — would be a “strong voice for America in Japan.”

“Rahm Emanuel has a lifetime of public service preparing him for this role,” Durbin said in a statement.  “Japan is an important strategic partner in Asia, particularly in light of our continued challenges from China.  I have no doubt Rahm will be a strong voice for America in Japan.”

Before becoming Chicago mayor in 2011, Emanuel served as chief of staff to President Barack Obama while Biden served as his vice president. Emanuel also served as an aide to former President Bill Clinton, and represented the North Side of Chicago in the U.S. House of Representatives.

Emanuel said in a statement he was “humbled and appreciative of President Biden’s confidence he has placed in me and grateful for the Senate’s bipartisan support.”

“As ambassador, I will work tirelessly to deepen our ties as our countries confront common challenges,” Emanuel said. “While Chicago will always be home, Amy and I look forward to this next chapter in Japan.”

One of the most progressive members of the Senate, Merkley was the only member to publicly oppose Emanuel’s nomination, saying the former mayor’s handling of McDonald’s fatal shooting and its aftermath was disqualifying.

Progressive lawmakers in Chicago, Springfield and Washington, D.C. said Emanuel’s handling of the shooting and its aftermath made him unfit to represent the United States on the international stage.

During his confirmation hearing, Emanuel, who served as Chicago’s mayor for eight years, said he did not fully understand the depth of mistrust and anger felt by Black and Latino Chicagoans toward the Chicago Police after McDonald’s murder, and acknowledged he struggled to respond to those concerns while protecting the integrity of the probe into the shooting.

Emanuel’s bid to return to the national and international stage was boosted by former Inspector General Joseph Ferguson who told senators that there was no evidence Emanuel covered up McDonald’s murder.

Here is a new way you can watch local news, 24 hours a day, seven days a week – for free!  NBC 5 has launched NBC Chicago News on Peacock. Here, you will see around-the-clock local news coverage. … END_OF_DOCUMENT_TOKEN_TO_BE_REPLACED

Proper Rate, the joint venture by Guaranteed Rate and @properties, has named Rich Honquest as a new vice president of mortgage lending. In the position, Honquest will be originating loans in the … END_OF_DOCUMENT_TOKEN_TO_BE_REPLACED

Tuition for out-of-state and international freshmen will increase by 2.5% in Urbana-Champaign, 1.8% in Chicago and 1.5% in Springfield. Tuition at U of I was previously frozen from 2015-2019 and in … END_OF_DOCUMENT_TOKEN_TO_BE_REPLACED