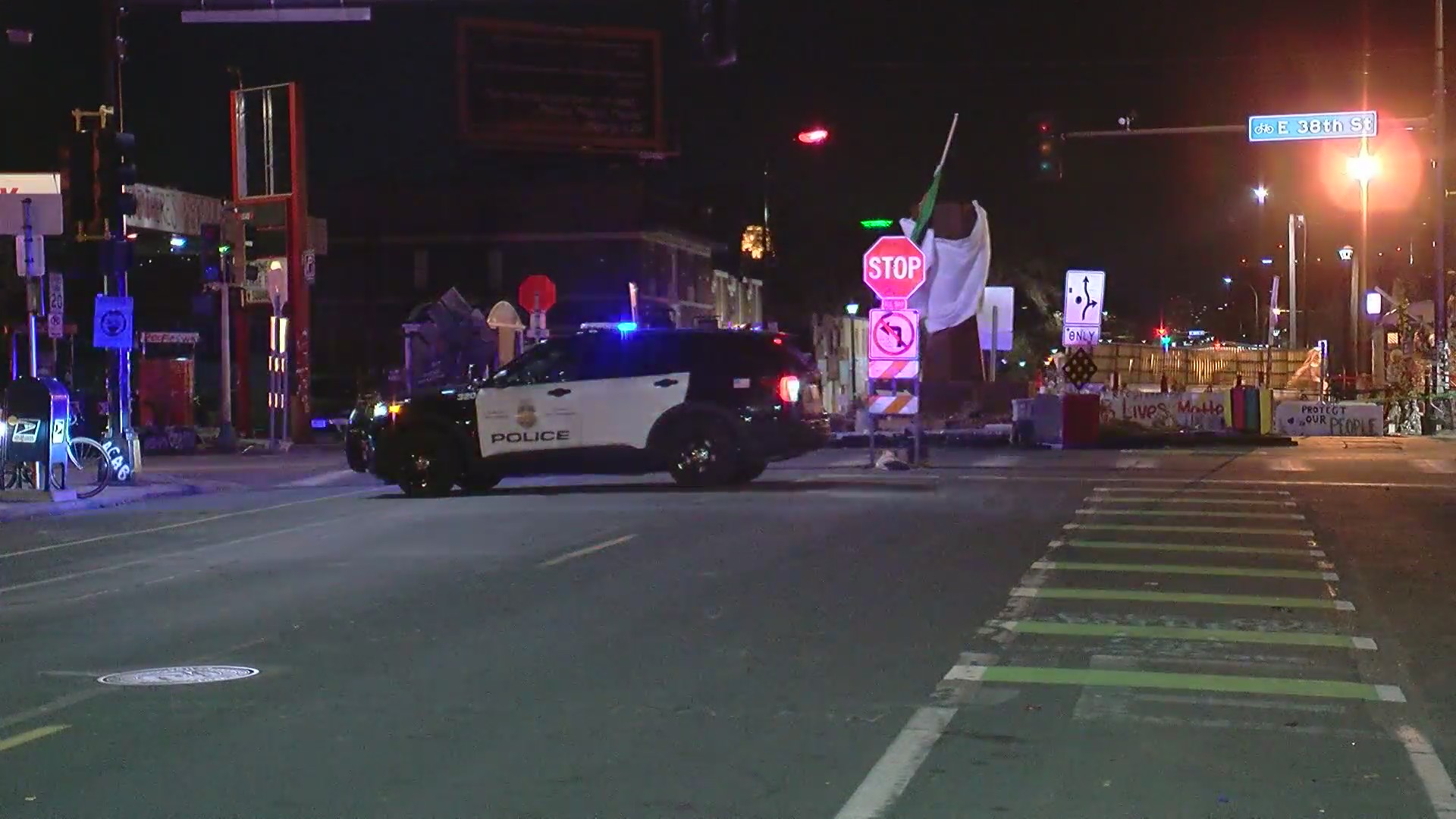 5 P.M. Weather ReportSome rain and snow are on the way, but there’s sunshine in store this weekend.

Residents Concerned About Recent Surge Of Violence Near 38th And ChicagoShot-spotter activations and several 911 reports near 38th and Chicago have many people concerned about a recent surge of violence in the area. 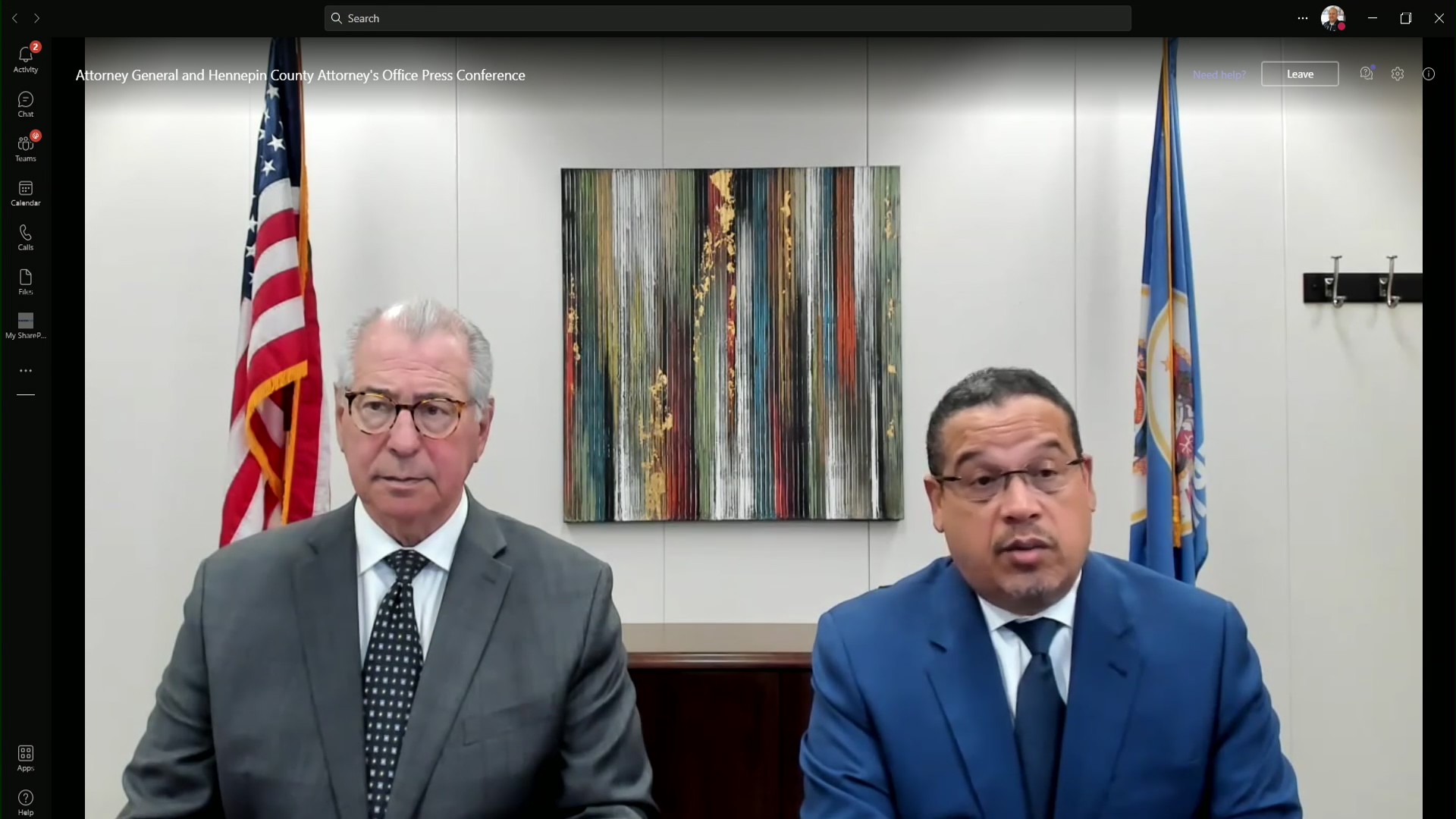 No Charges Filed In Amir Locke ShootingThere will be no charges filed against the Minneapolis police officer who shot and killed Amir Locke while serving a no-knock warrant. 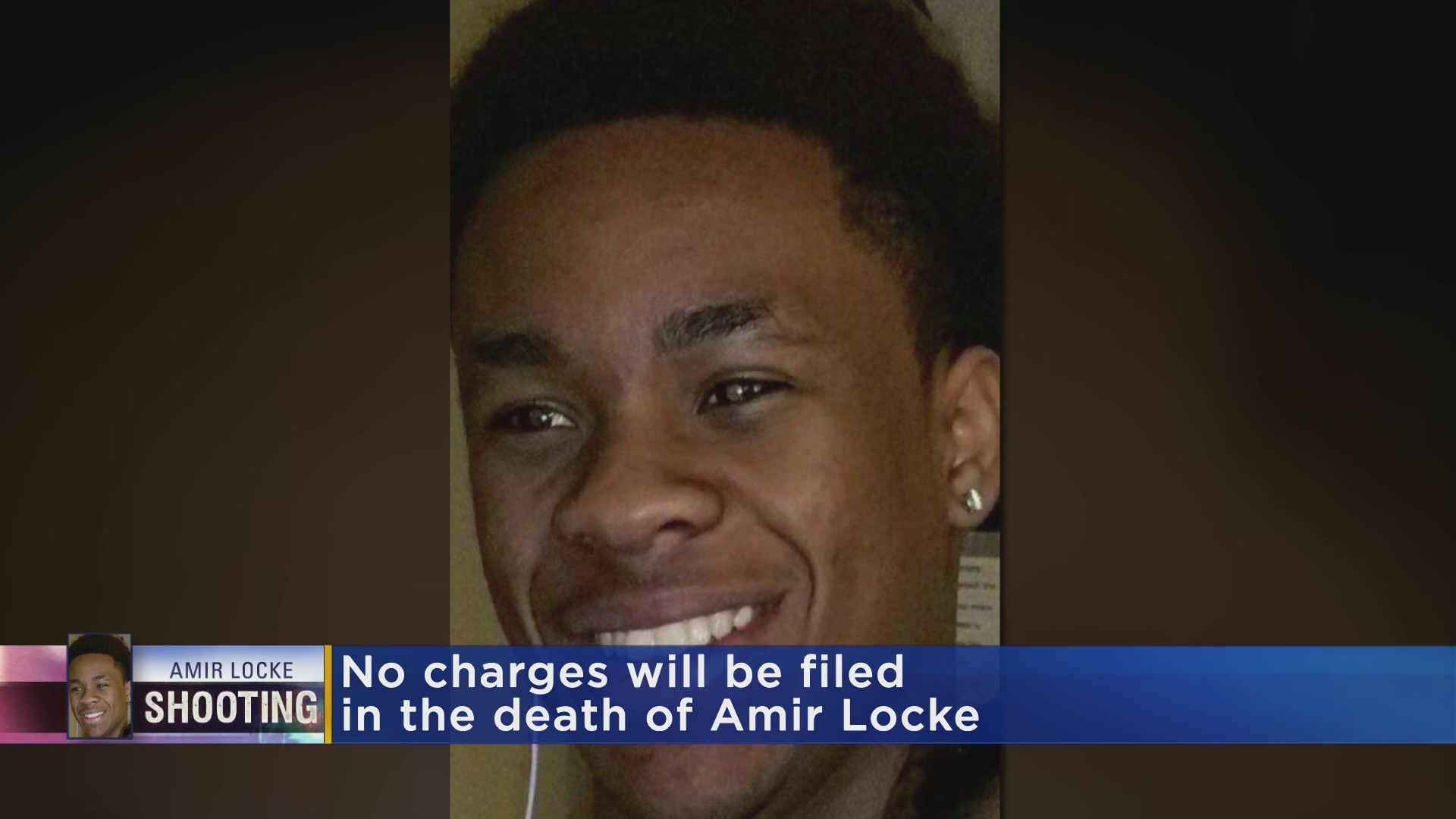 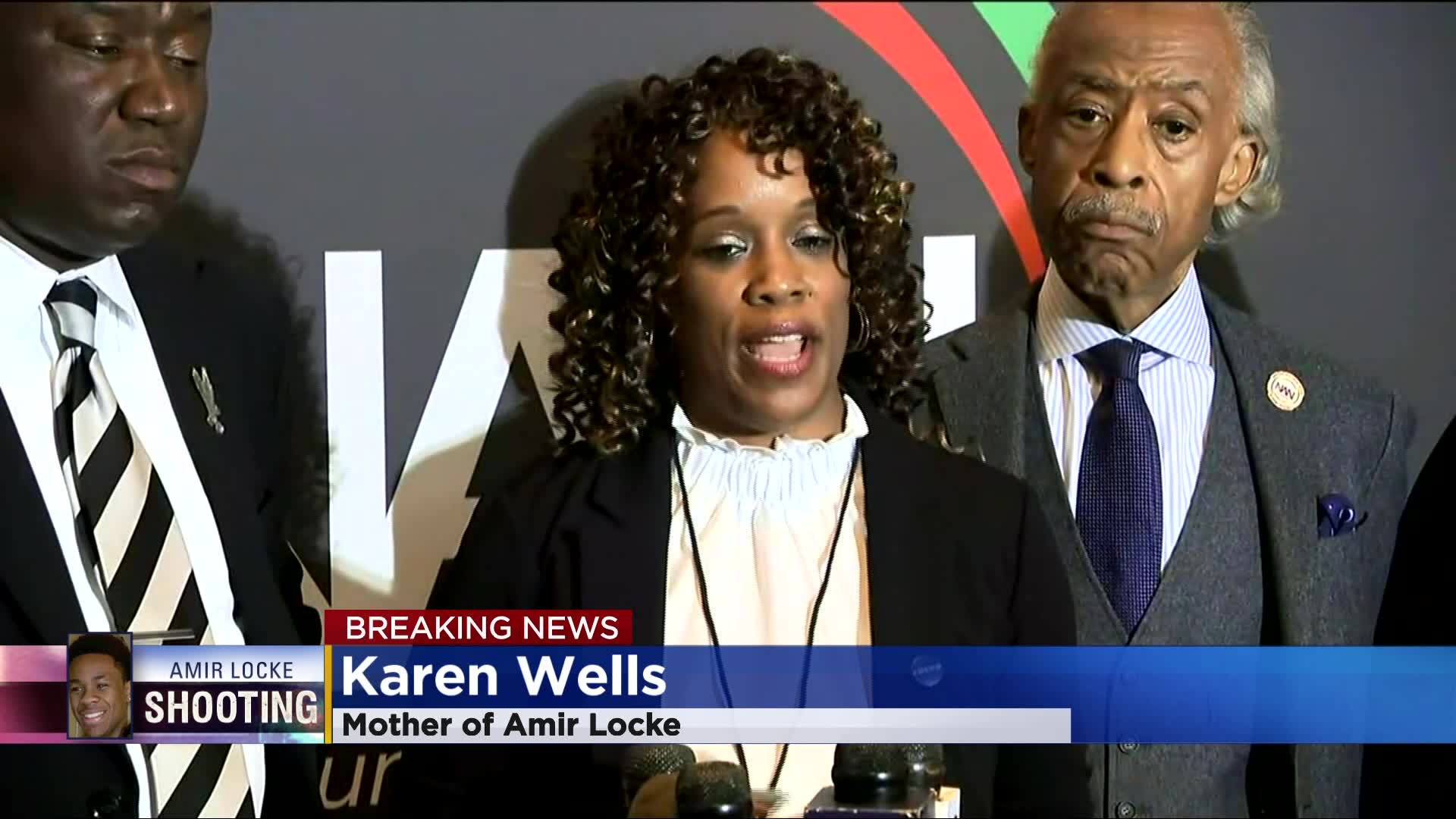 ‘I Am Disgusted With The City Of Minneapolis’: Amir Locke’s Mother Speaks OutAmir Locke’s mother spoke out Wednesday after no criminal charges were filed against the Minneapolis police officer who shot and killed her son during a no-knock warrant in February. 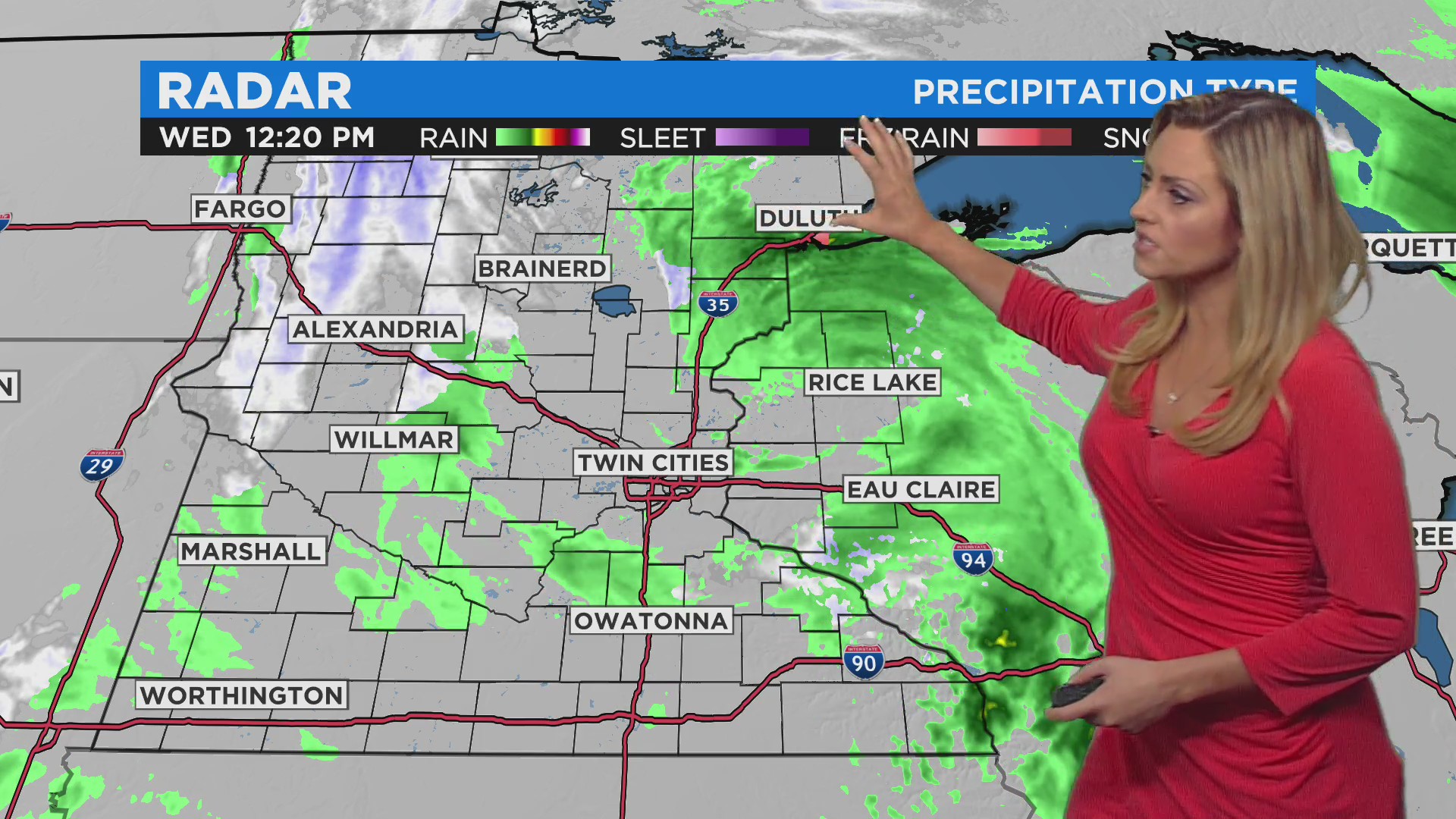 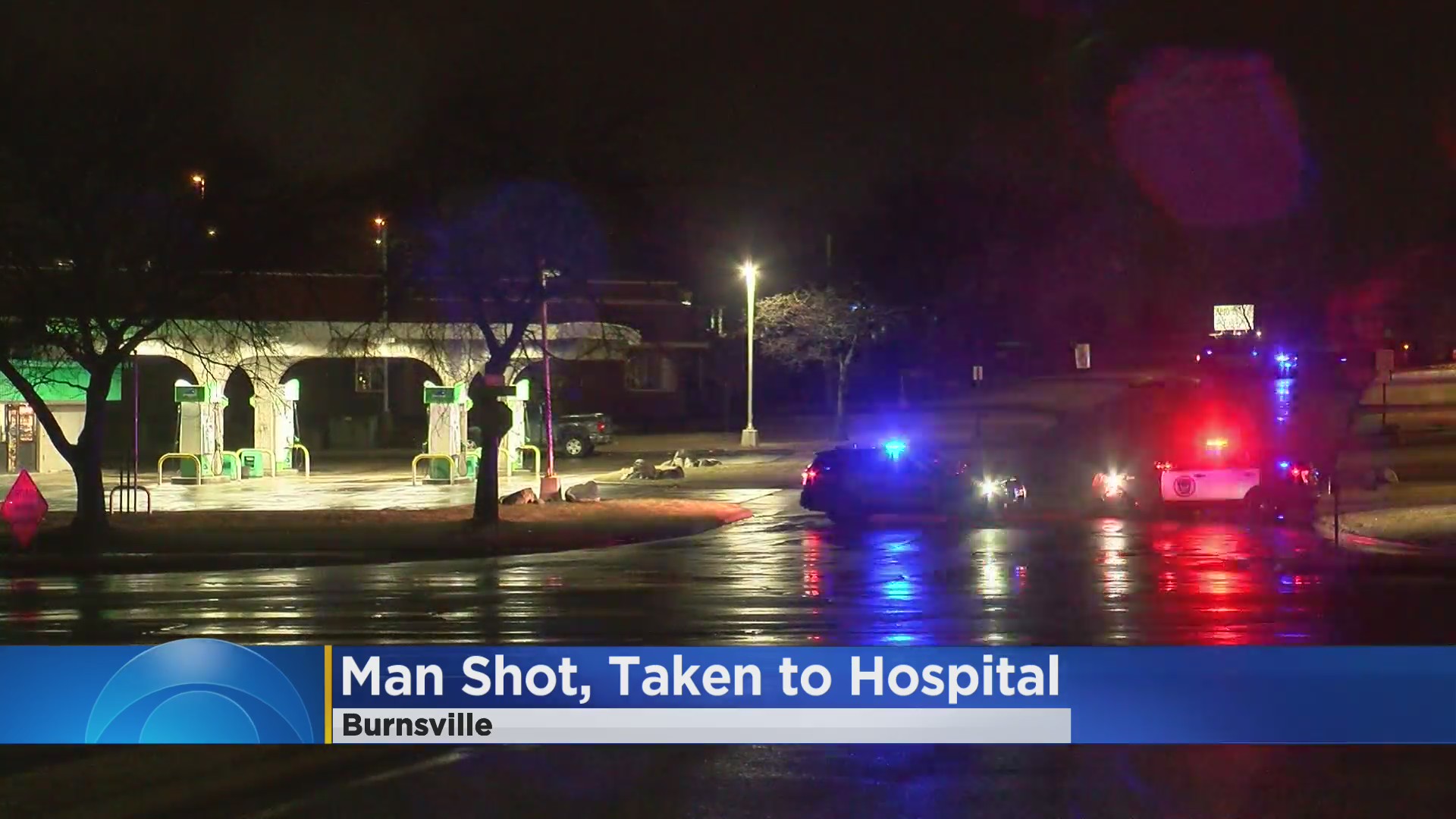 Man Hospitalized After Shooting In BurnsvillePolice are investigating in Burnsville after a shooting that injured one person. 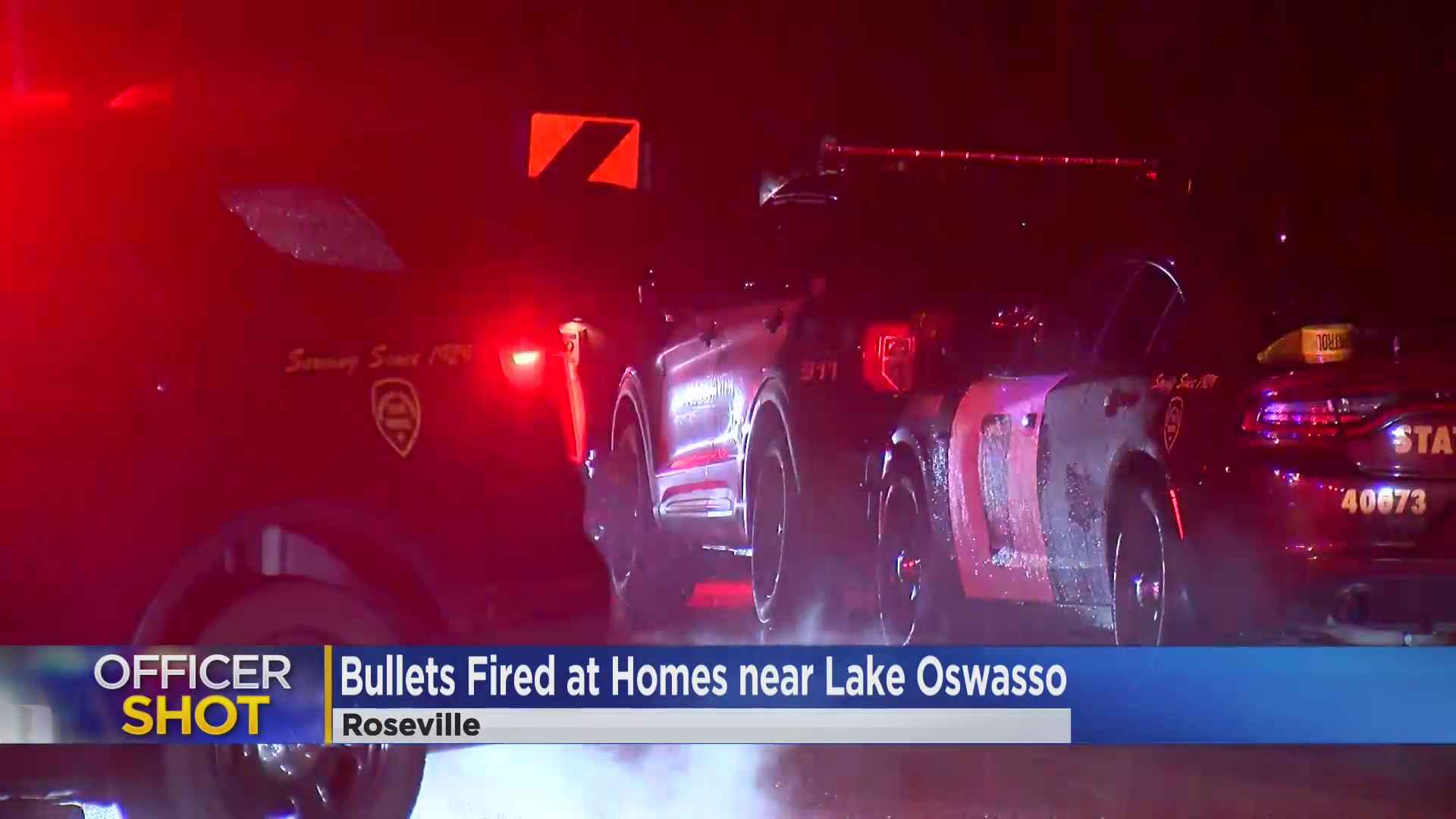 Officer Shot In Roseville; Gunman Dies At HospitalA police officer was seriously hurt Tuesday night when a gunman in Roseville fired dozens of rounds at officers and nearby homes. 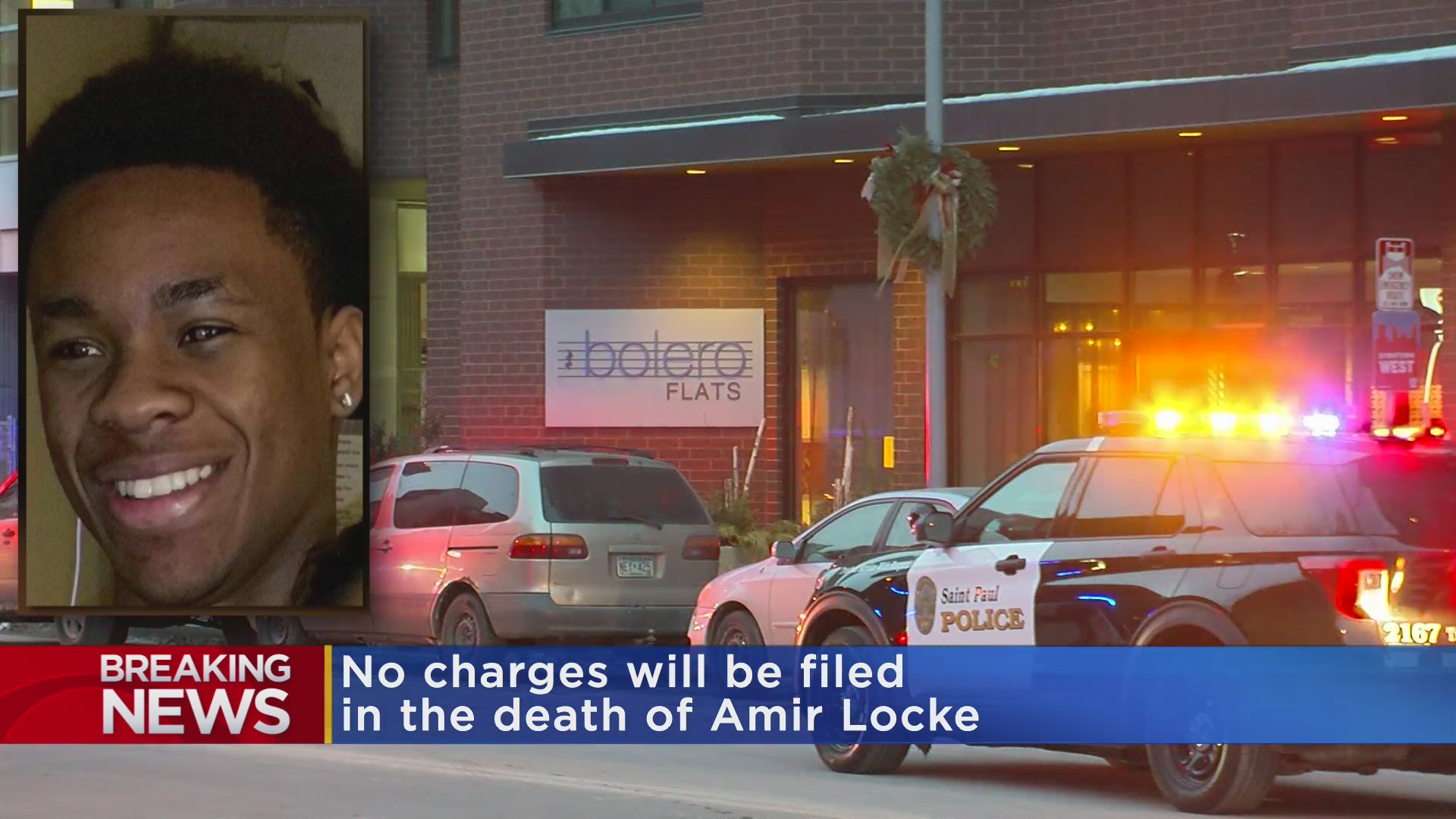 No Charges To Be Filed In Amir Locke Shooting CaseProsecutors say there was insufficient evidence to file criminal charges in the death of the 22-year-old Black man shot by a Minneapolis police officer. 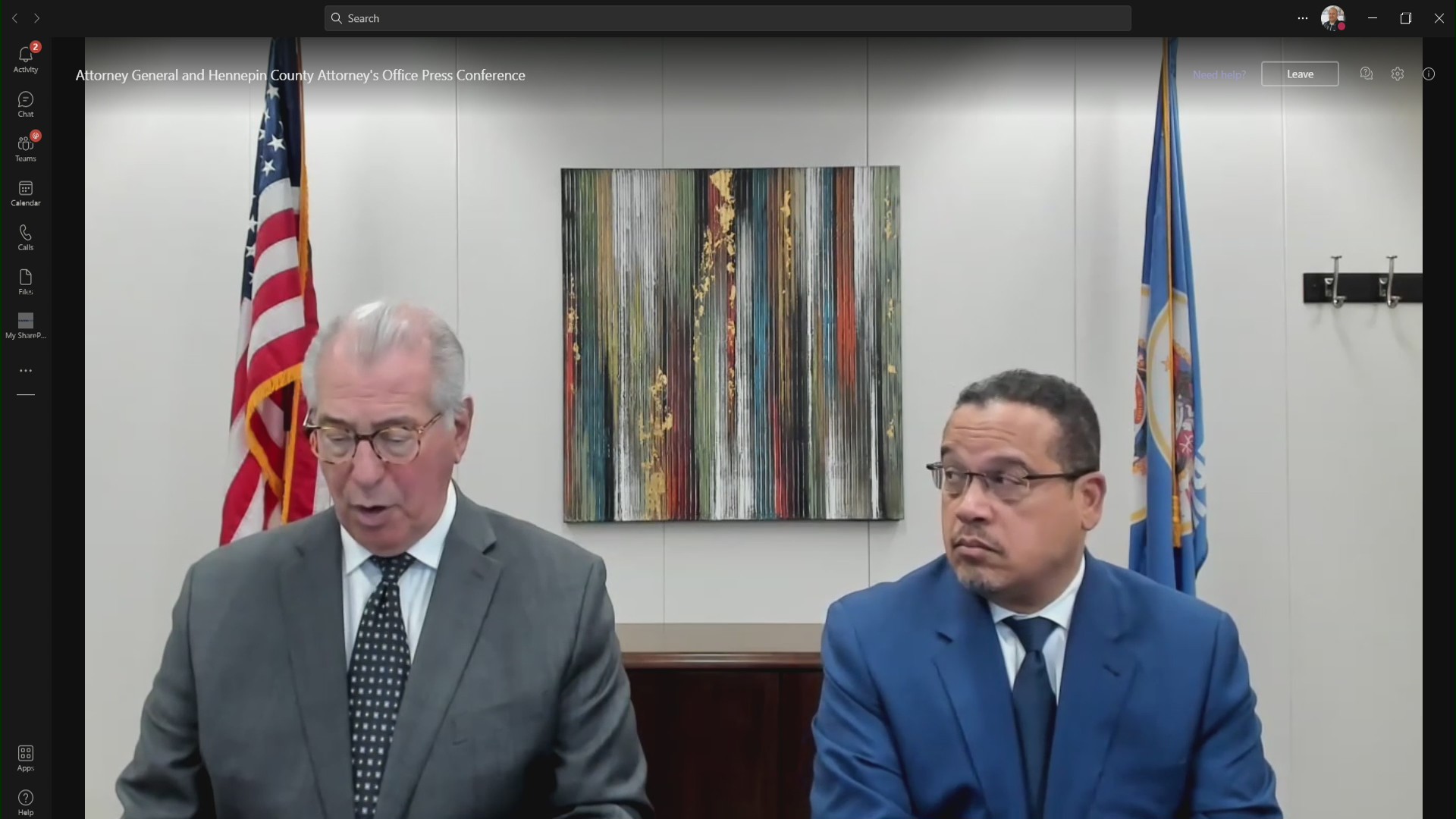 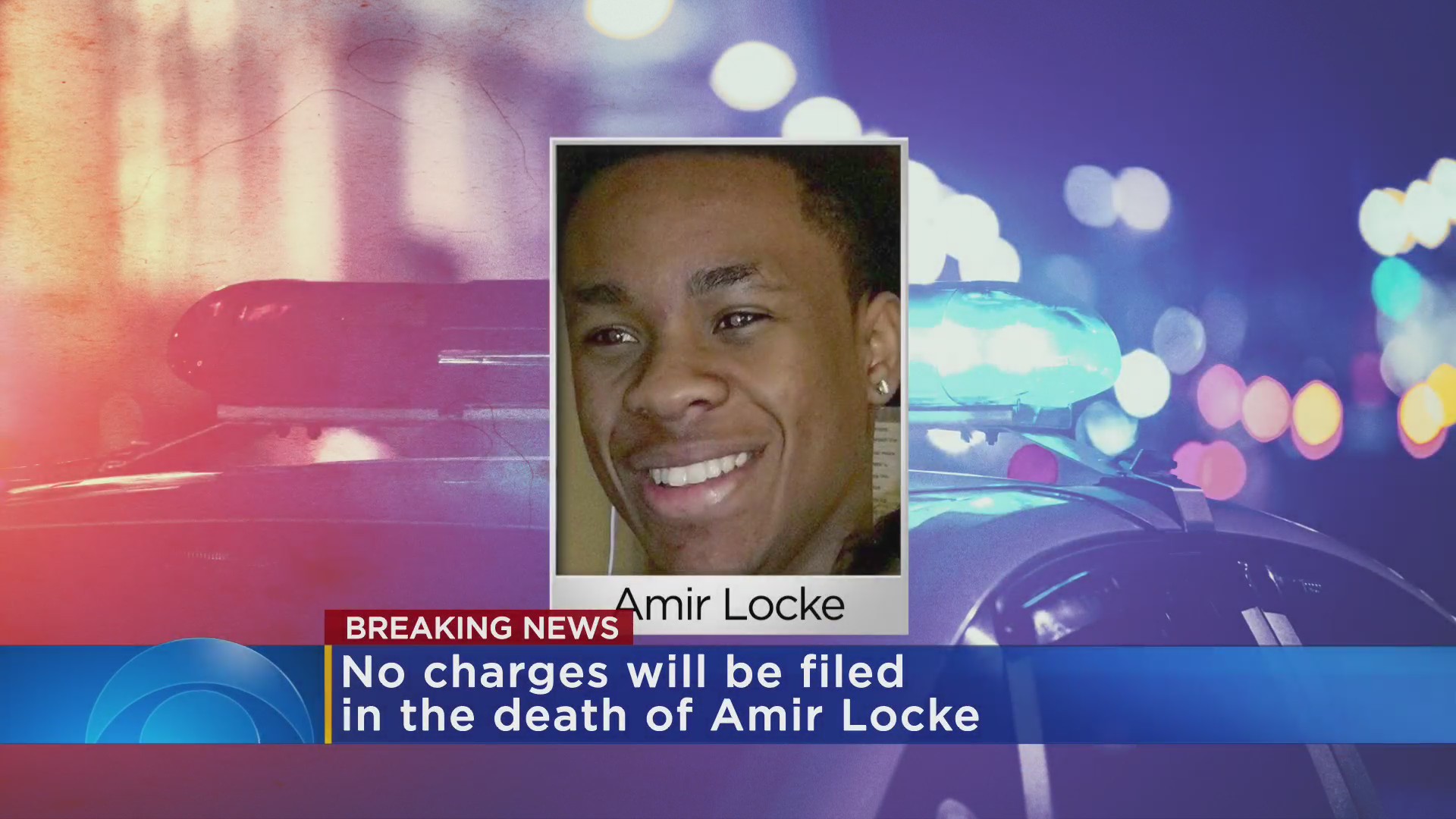 No Charges Filed Against MPD Officer Who Shot, Killed Amir LockeA Minneapolis police officer will not face charges in the shooting death of Amir Locke, a 22-year-old Black man the officer shot and killed during a no-knock raid inside a downtown apartment earlier this year. 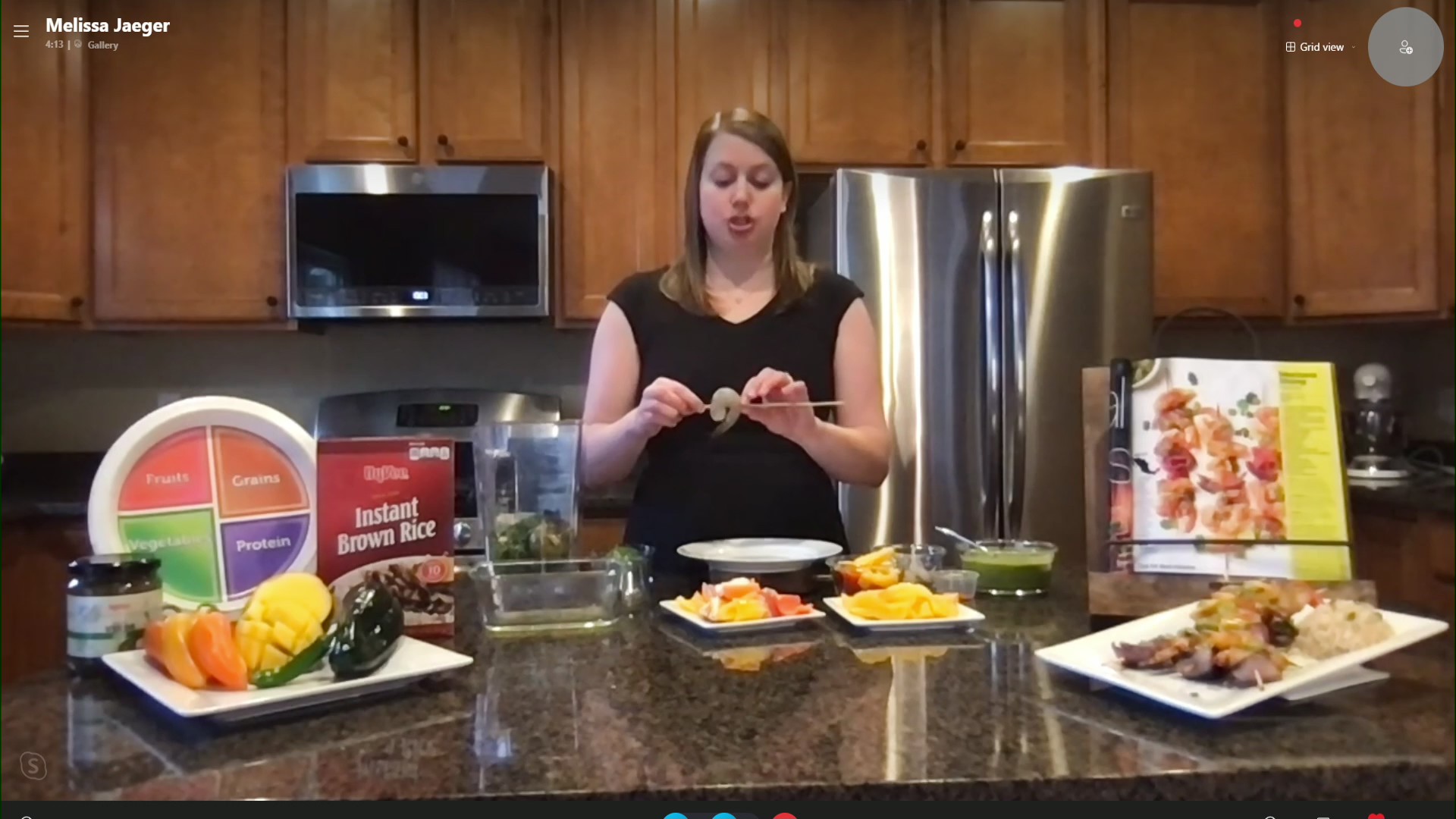 Kabob Recipes For Summer CookoutsRegistered dietitian Melissa Jaeger shows how to kick up your kabobs. 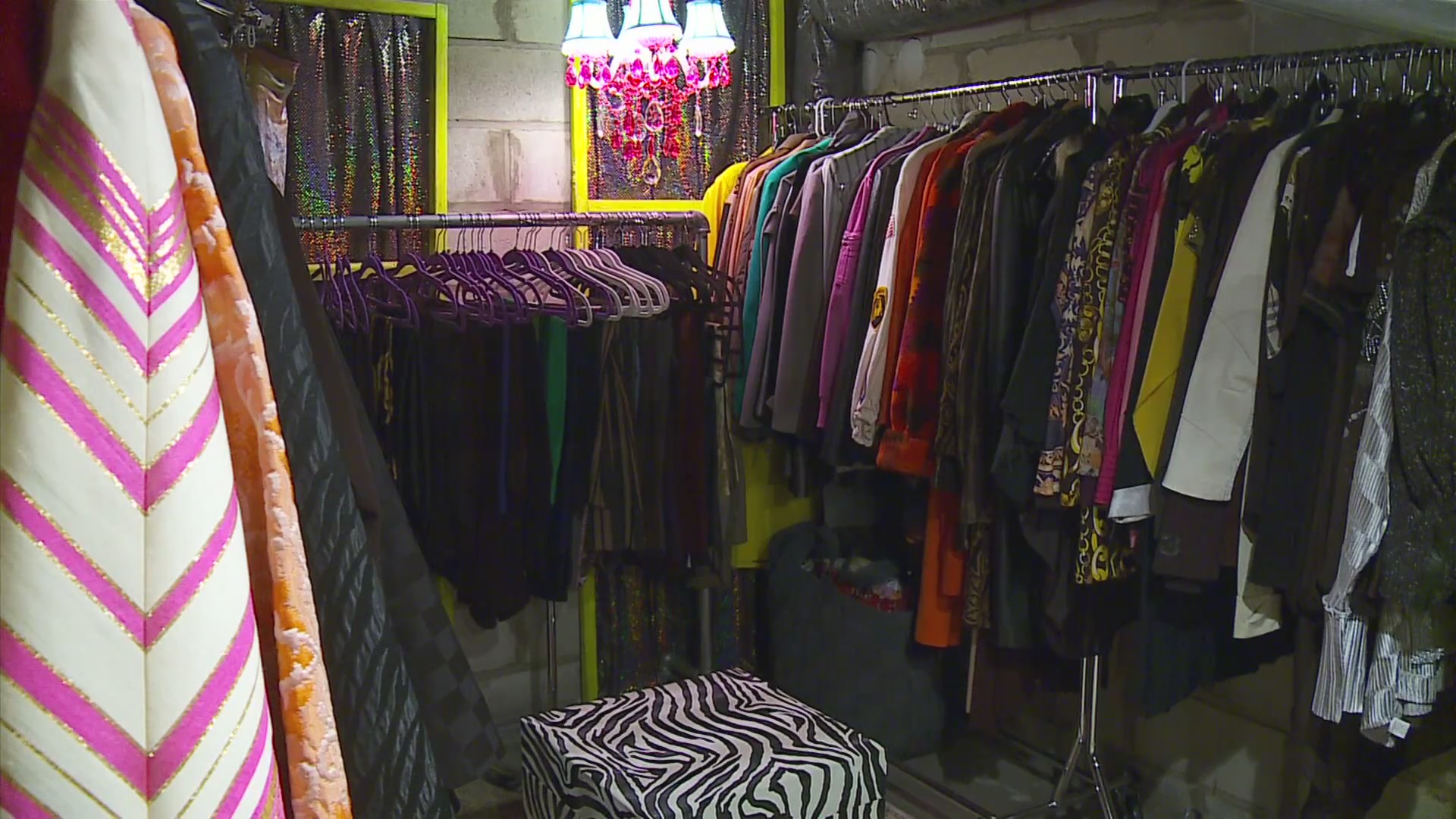 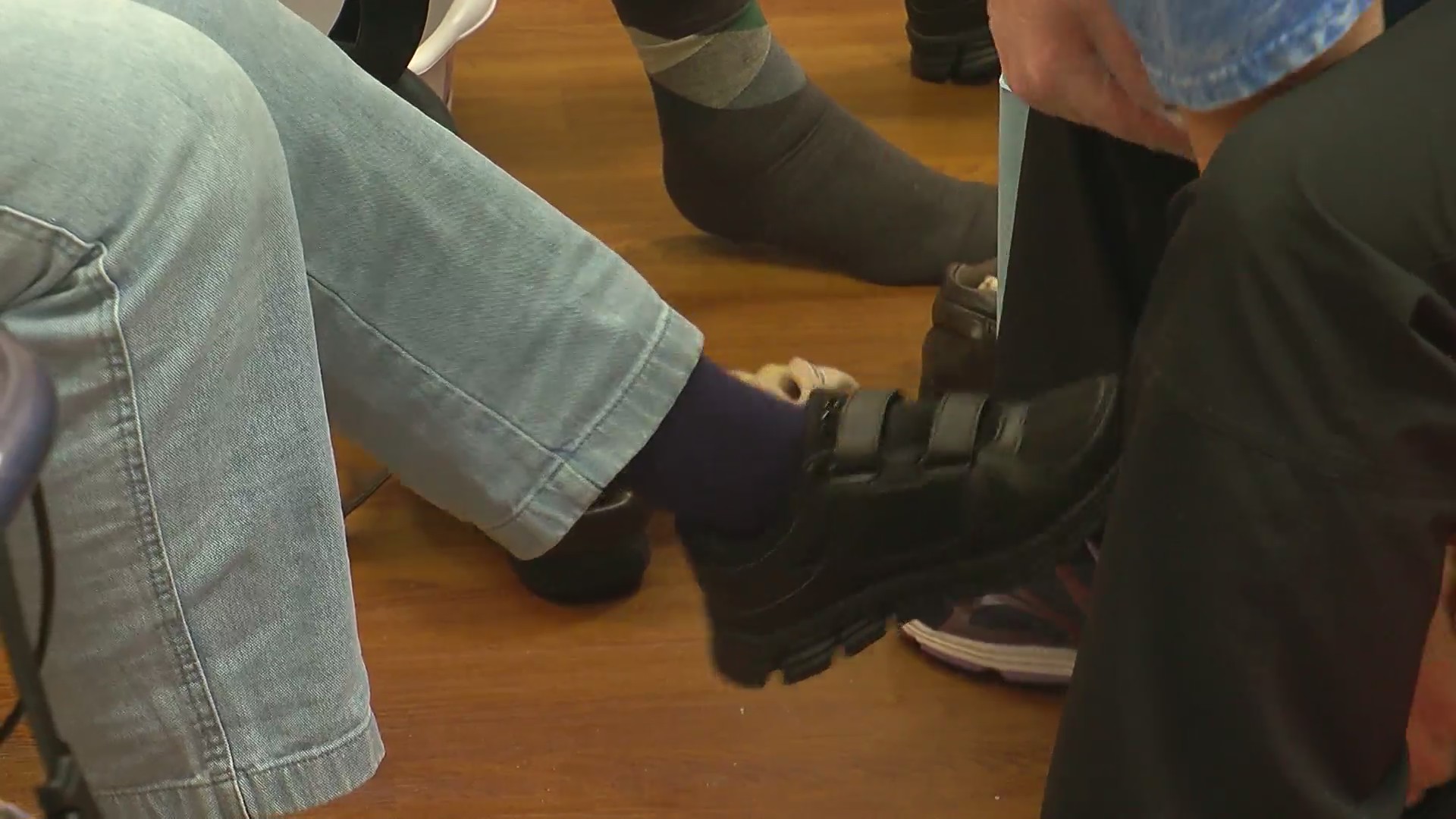 ‘Samaritan’s Feet Seniors’ Gives Away ShoesThe group gave away shoes to 44 long-term residents at a nursing home in New Hope. They also did some foot-washing and delivered gift bags. 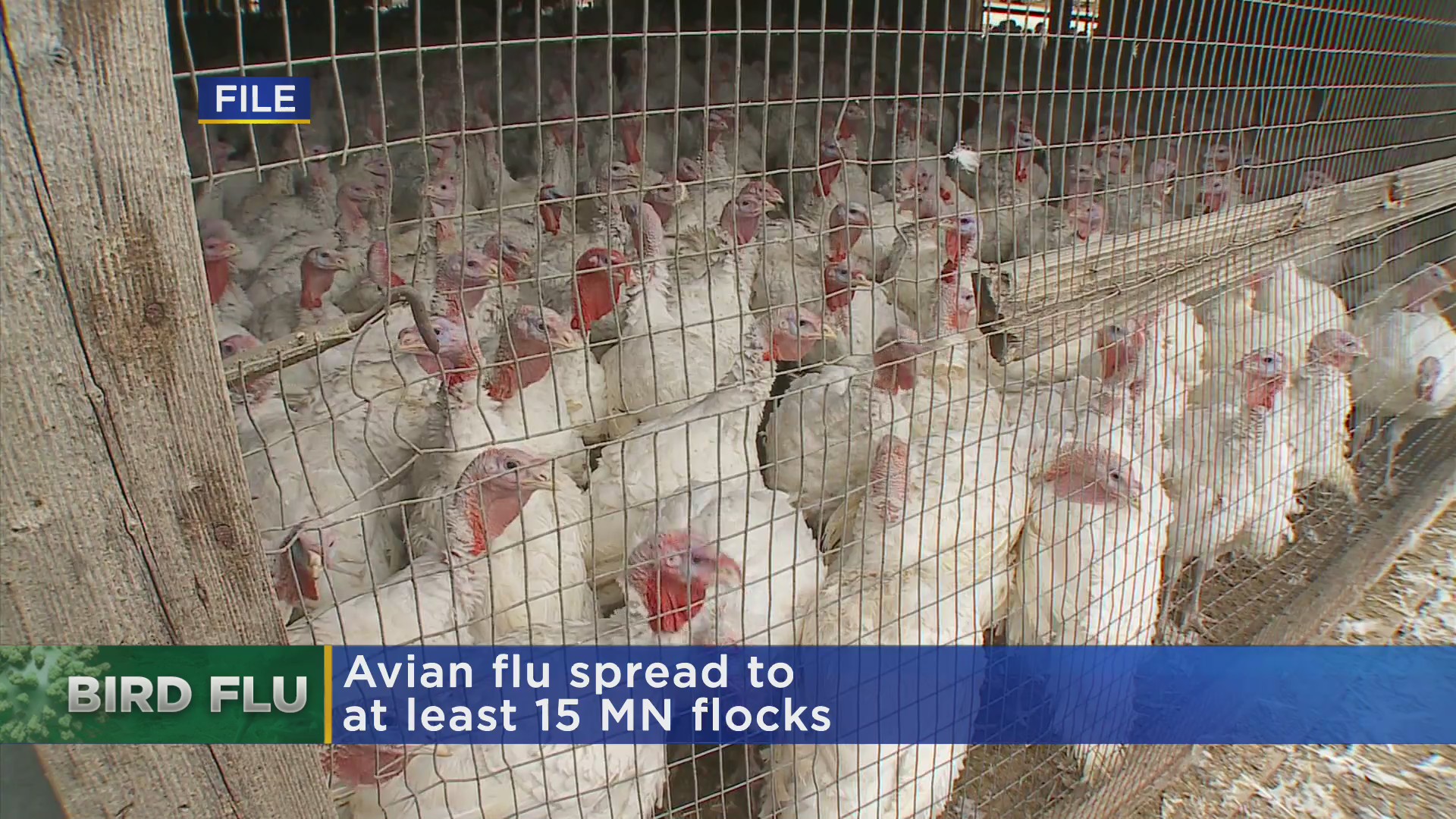 Mid-Morning Headlines From April 6, 2022A man now faces arson charges for a half-million-dollar fire that shut down a St. Paul grocery store. 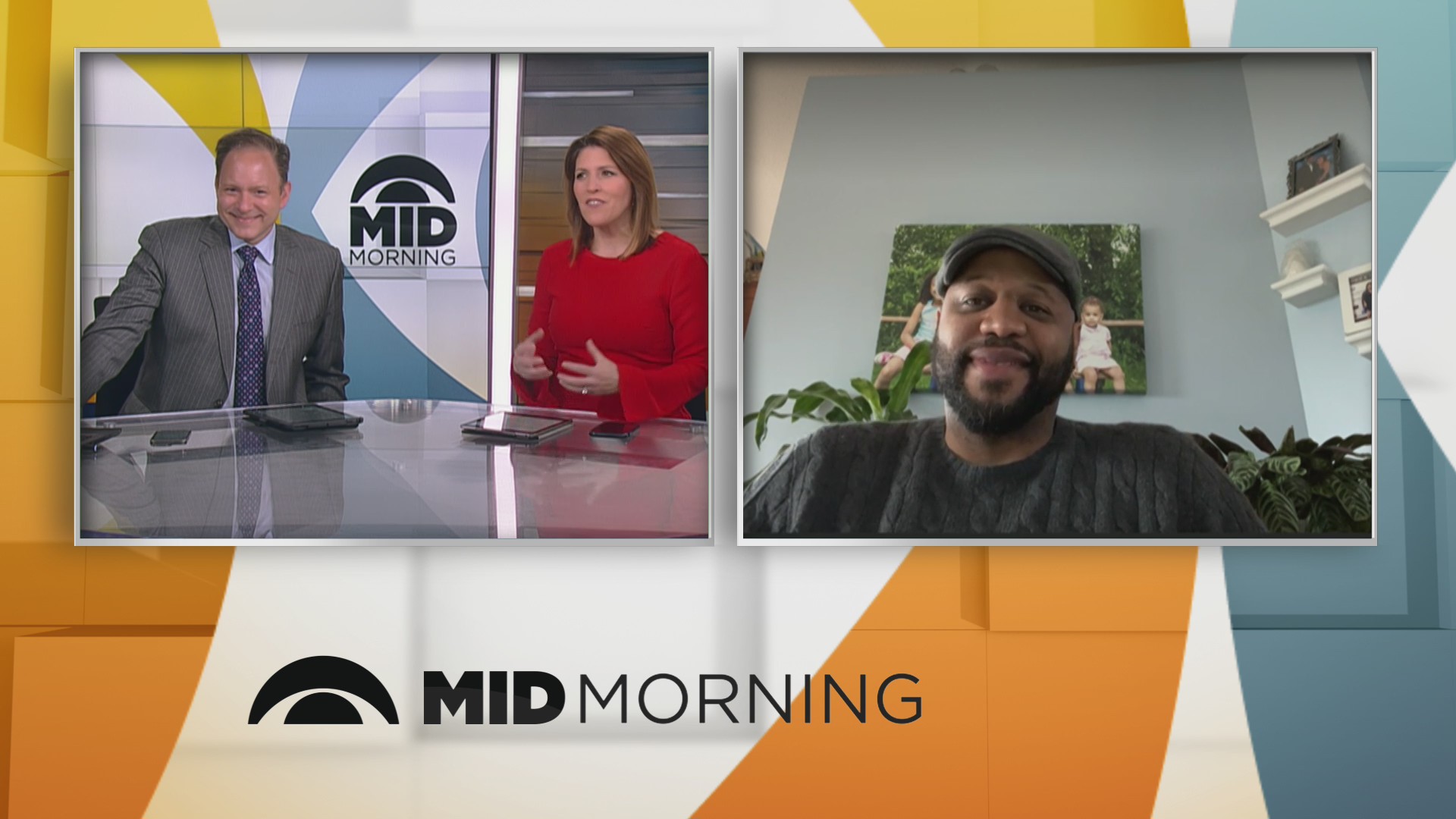 Advice For Dealing Rationally With ConflictConflict is a normal part of our human experience, but many of us don’t give a lot of critical thought to how we approach conflict and other difficult conversations. 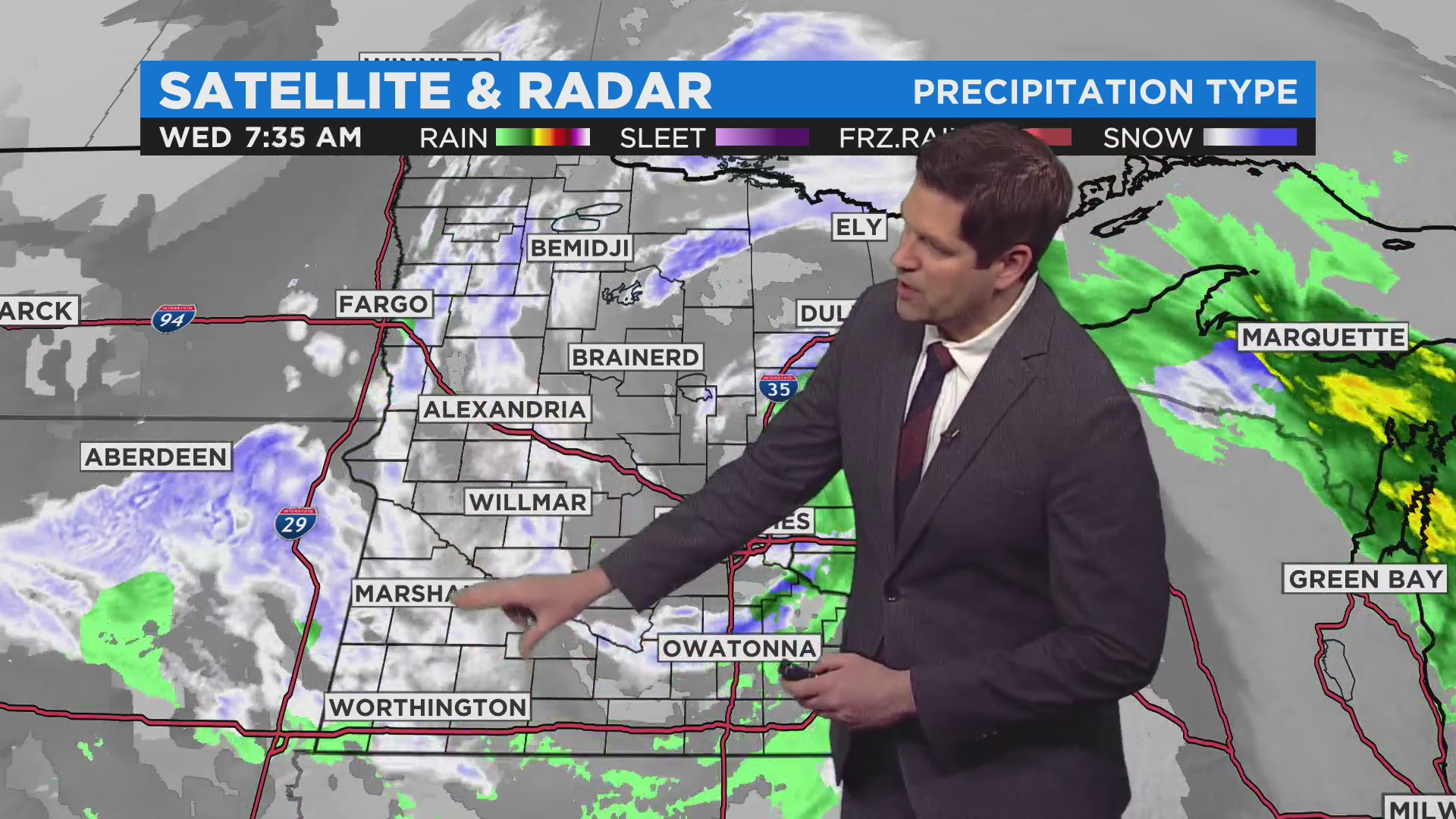 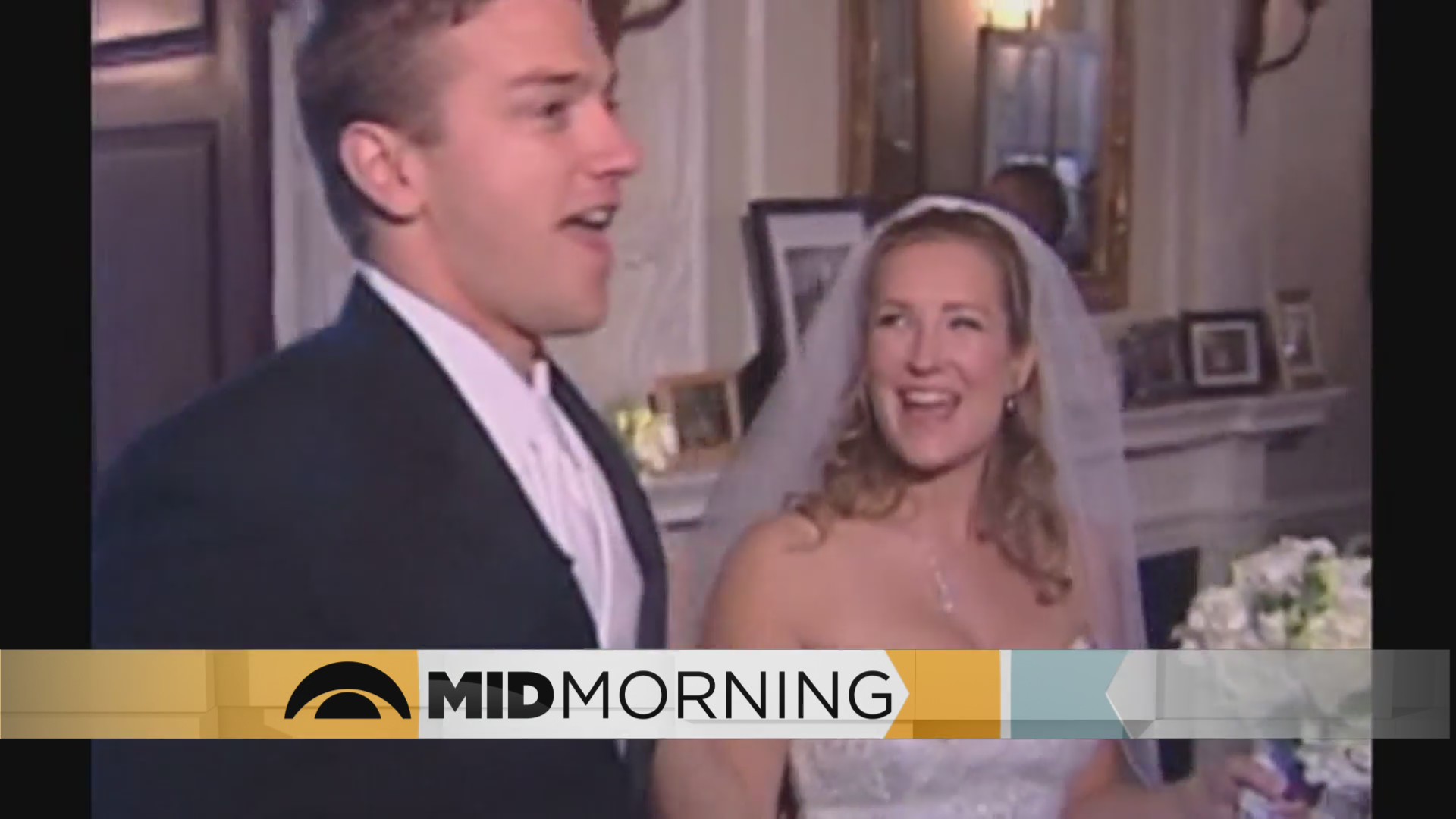 Weddings Are Back, And Strong, In 2022Weddings took a hit during the pandemic, with many people forced to postpone. 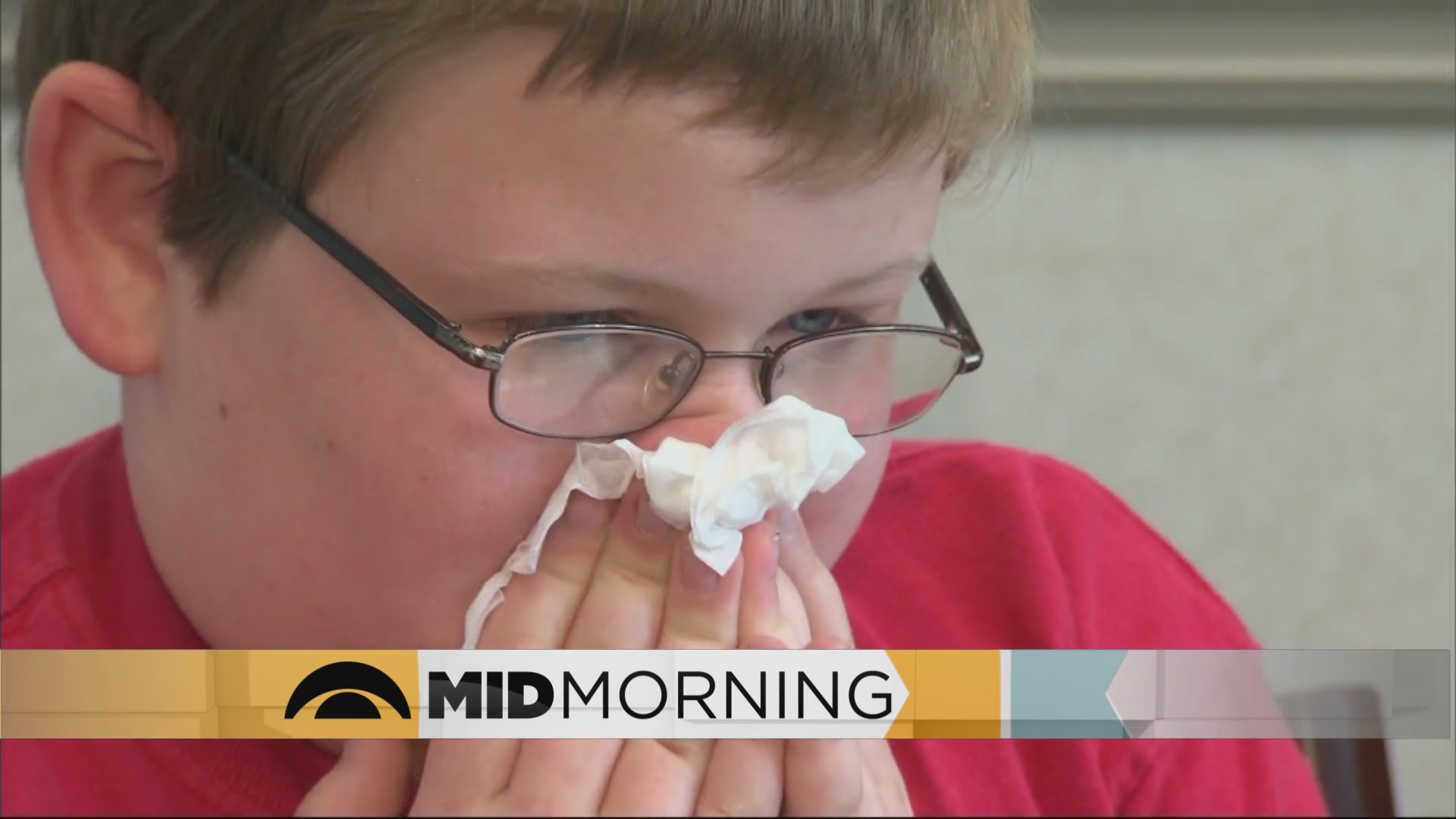 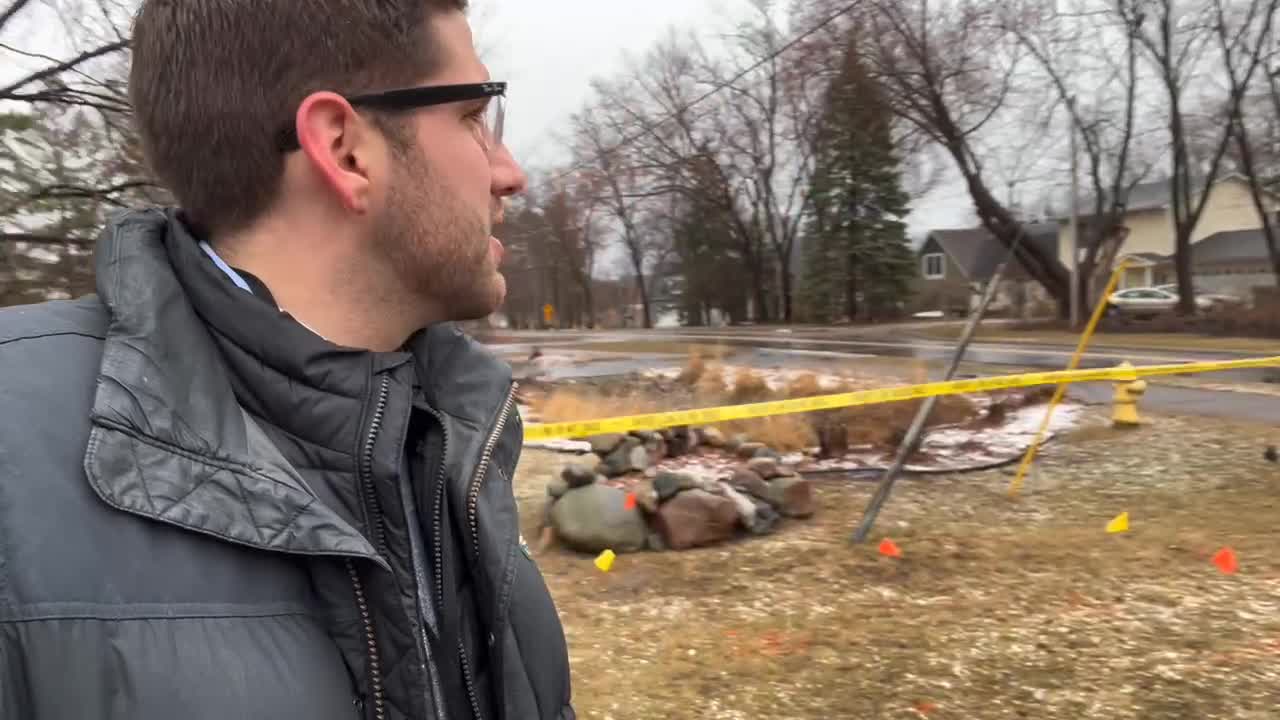 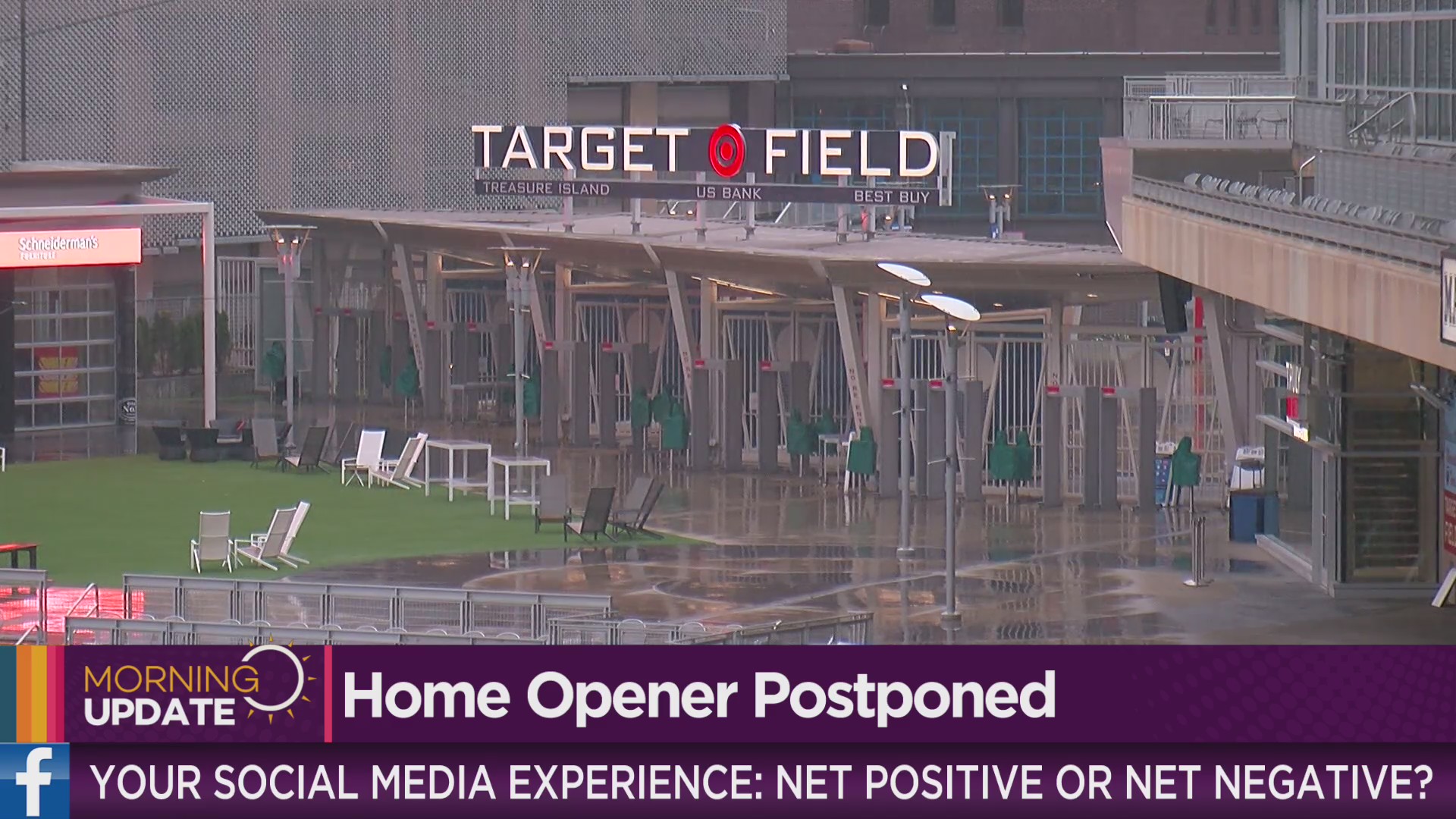 Twins Postpone Home OpenerThursday’s wintry mix in the forecast has the Twins pushing the home opener to Friday instead. 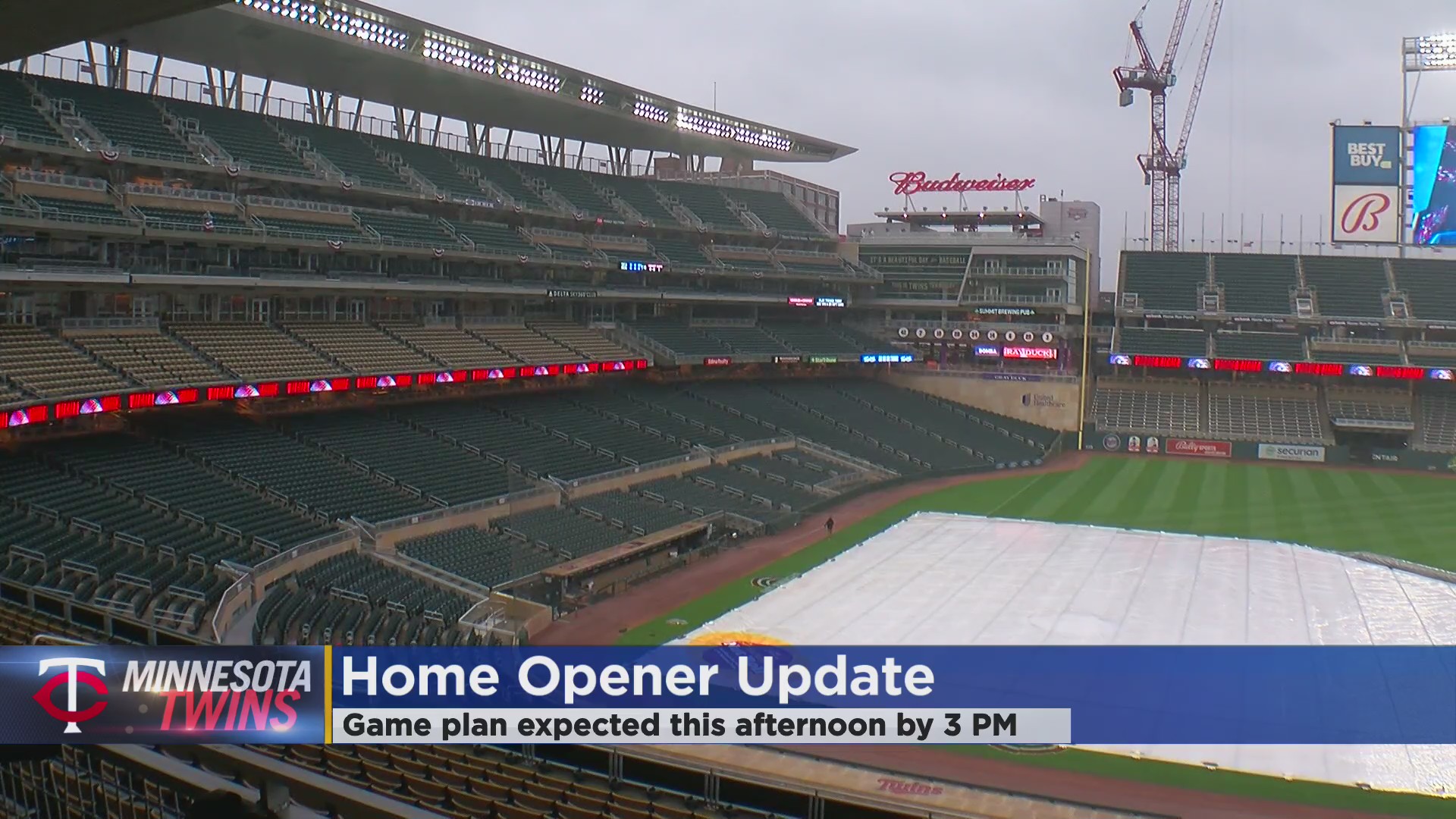 Minnesota Twins Expected To Decide Soon On Delaying OpenerThe Minnesota Twins are weighing their options for possibly delaying the opener to Friday due to Thursday’s weather. 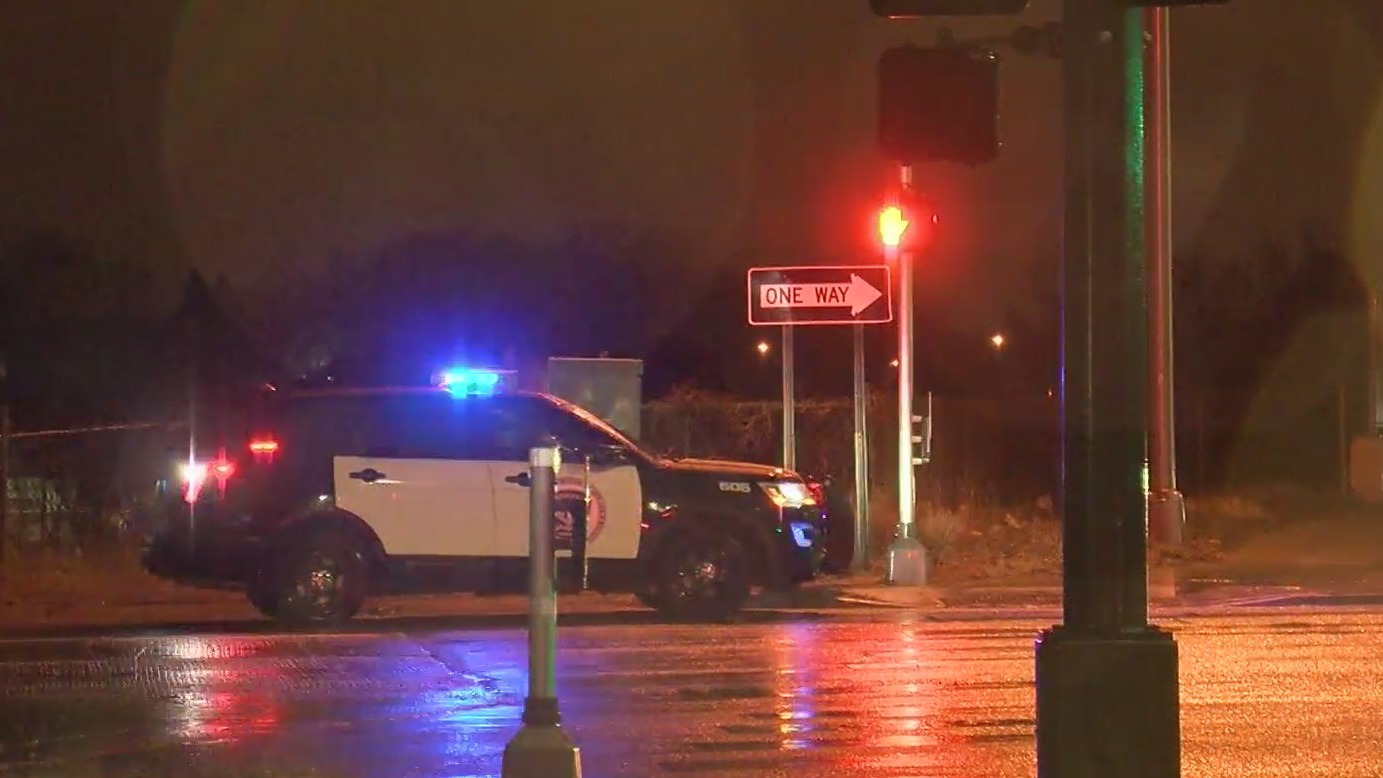 1 Shot In Burnsville, Details LimitedPolice are investigating in Burnsville after a shooting that injured one person. 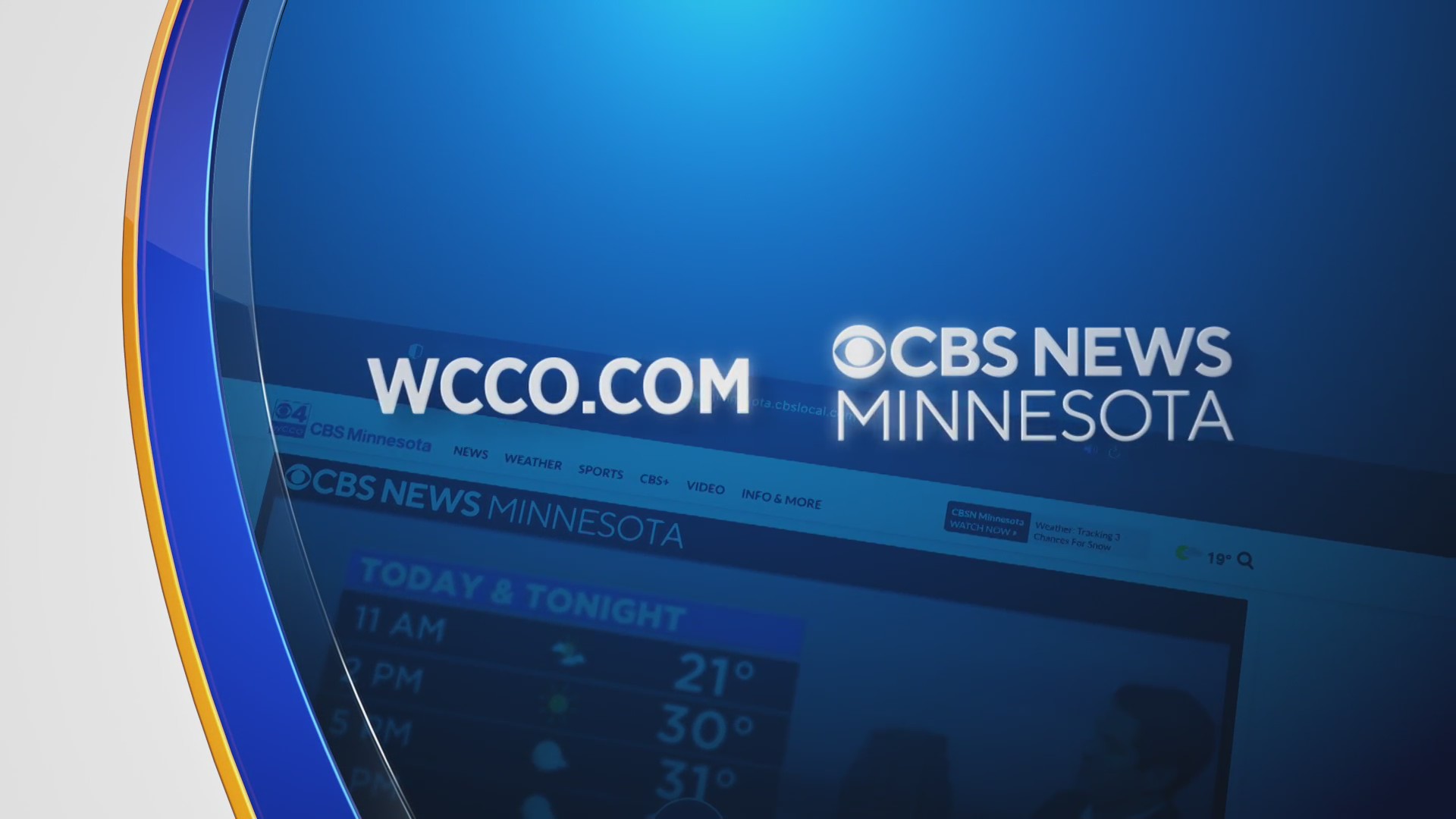 Gov. J.B. Pritzker on Wednesday signed into law legislation that bans so-called "ghost guns" across Illinois, making it the first Midwest state to do so. House Bill 4383 aims to crack down on "ghost … END_OF_DOCUMENT_TOKEN_TO_BE_REPLACED