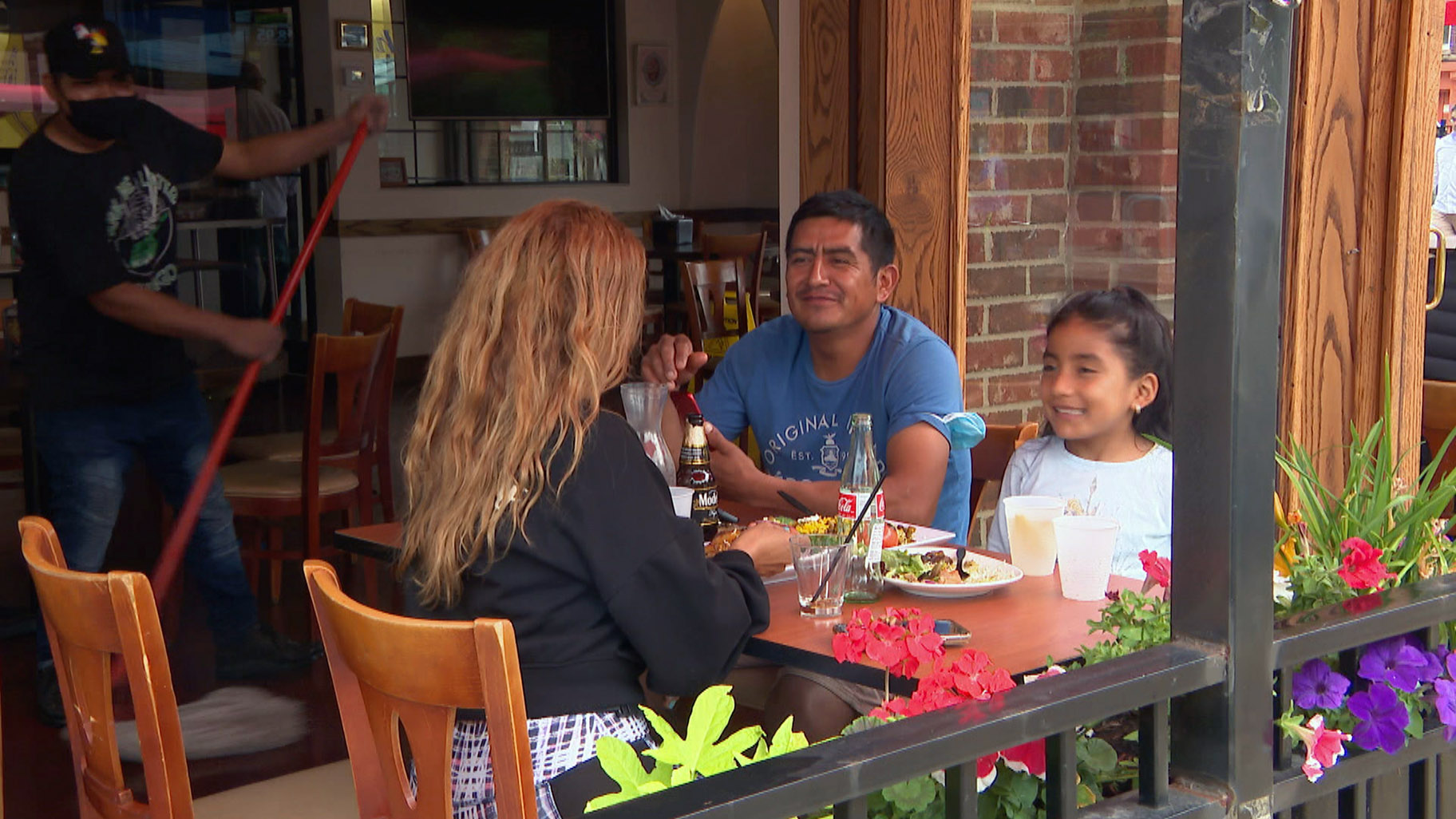 More than just about any other industry, the restaurant industry took a beating in 2020.

Here in Illinois, the leisure and hospitality sector lost more than 216,000 jobs last year according to the Illinois Department of Employment Security – so the long-awaited reopening of Chicago’s culinary hot spots should come as welcome news. But for the owners of those restaurants, finding the line cooks and servers they need has proven to be a tall order.

Jaime di Paulo, president and CEO of the Illinois Hispanic Chamber of Commerce, says the problem can be characterized as a worker shortage.

“We’ve seen a shortage of employees because with the pandemic, when restaurants were forced to close, the employees were either drawing unemployment benefits or went ahead and found some other job.”

Margarita Valenzuela Klein, Director of Member Organizing at the faith-based labor organization Arise Chicago, says when it comes to drawing restaurant workers back to kitchens, wages are the main, but not the only, consideration.

“Wages is obviously one of the biggest ones. The restaurant industry in general pays minimum wage,” said Valenzuela Klein. “The conditions of the places where people are going to work are very important in the decision. The safety regulations are a concern. The use of the PPE for customers and the protection that those workers need in the workplace also plays a huge role. The possibility if you get infected, to be paid for the quarantine time, it can be a factor. The paid time off may also play a factor. So it’s a safety, wages, and benefits that can be offered for these employees to come back.”

Valenzuela Klein sees an imbalance in how the safety of restaurant workers is treated.

“Many restaurants are prioritizing the customers, but the workers, they are the most vulnerable group in this industry.”

Di Paulo says that if restaurants want to make it to full reopening, they will have to start thinking of new ways to reward employees.

“I’ve seen restaurants paying up to $25 an hour for a line cook and that’s, like, way out of the box. But people are getting creative,” said di Paulo. “If it’s a safe, good place to work, there shouldn’t be a problem attracting good employees, so the employee can be the biggest advocate to bring other employees over, so incentivize them. Like if the employee lasts three months, give them an extra week pay. Get creative, think outside of the box, because at the end of the day, it’s the survival of the restaurant.”

CHICAGO (CBS) – It’s a special Thanksgiving morning in the loop. After two years, a Chicago tradition returns. The Chicago Thanksgiving Parade returns Thursday and will feature the traditional, large … END_OF_DOCUMENT_TOKEN_TO_BE_REPLACED