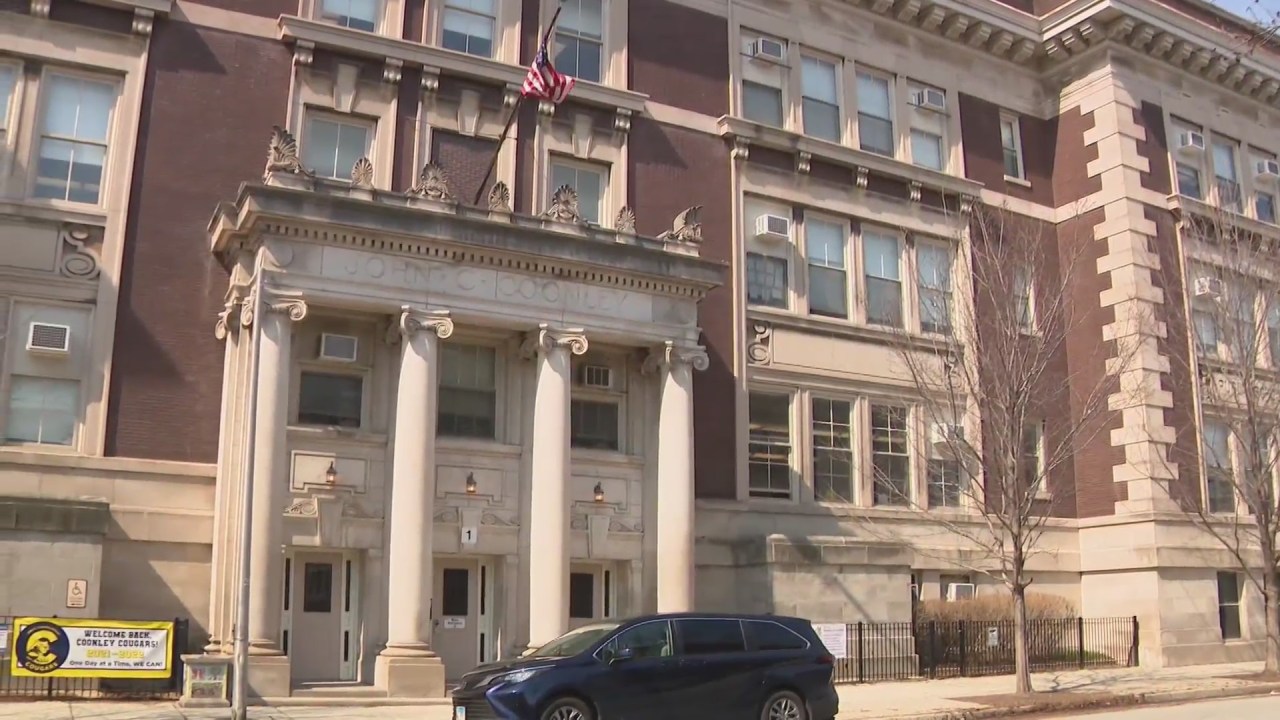 Students in six classrooms at Coonley Elementary on Chicago’s North Side began wearing masks again after dozens of students tested positive for Covid- in the past three weeks.

BA.2 now dominant COVID variant: Will it cause another spike in the US?

CPS confirmed the school has had 40 positive cases since the start of march with 13 students currently in quarantine.

CPS release a statement Monday that said, “Chicago Public Schools has made the health and safety of our students and staff our highest priority since the onset of the pandemic. Every health and safety measure implemented has been in accordance with the guidance of the CDPH, IDPH, and the CDC.”

CPS has also increased its voluntary on-site Covid-19 testing at Coonley from one to two days.

WAUCONDA, Ill. (AP) — A bison that escaped a suburban Chicago farm last September and had been living in the wild since was recaptured Wednesday, officials said. The 1,300-pound bison some had come … END_OF_DOCUMENT_TOKEN_TO_BE_REPLACED

With suburban home value growth surpassing that of urban homes, the most popular areas appear to be outside the city. According to Zillow, all 10 of its current top markets are located roughly 30 … END_OF_DOCUMENT_TOKEN_TO_BE_REPLACED

The measure passed 30-19. After the first meeting adjourned, the City Council briefly met for a second time during a special meeting called for by 30 aldermen to grill city leaders about Chicago’s … END_OF_DOCUMENT_TOKEN_TO_BE_REPLACED