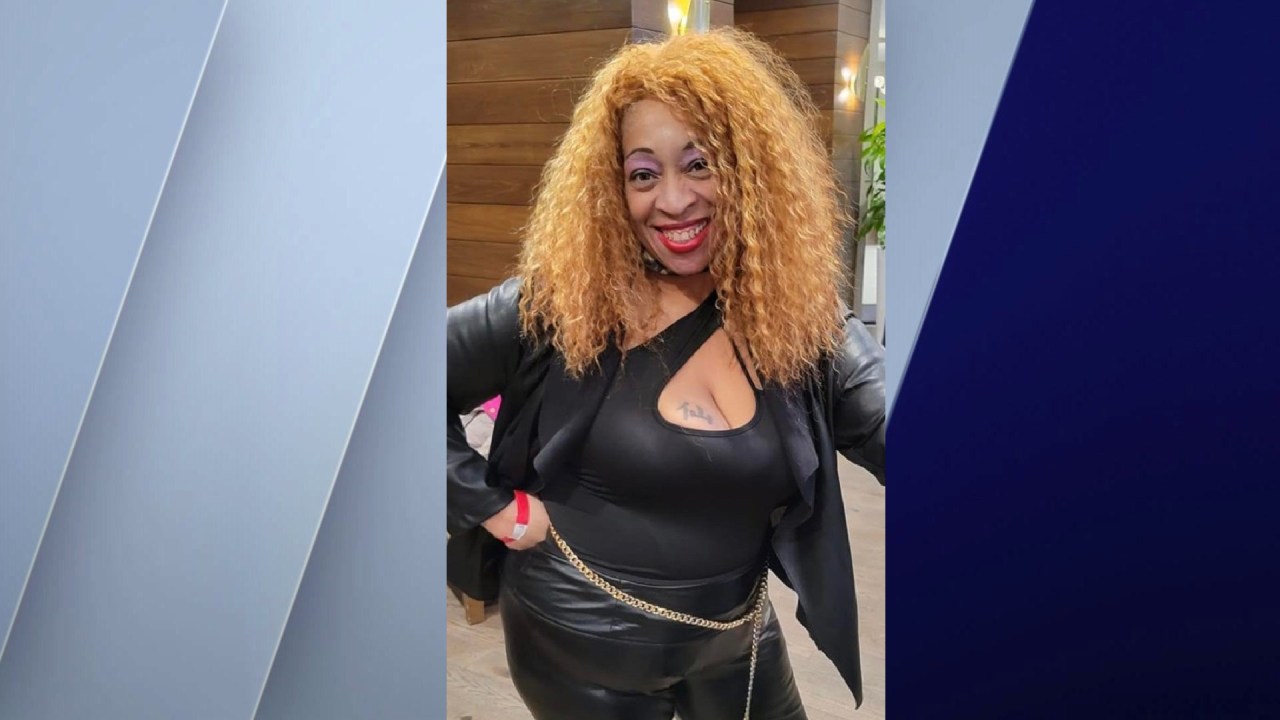 CHICAGO — Loved ones gathered on Tuesday to remember Aaliyah Newell, who authorities found dead in March during a wellness check, on what would have been her 48th birthday.

PREVIOUS STORY: Vigil held on South Side for woman found beaten to death

Cheers of birthday wishes filled the air along with balloons released in celebration of Newell, who lost her life in the 7200 block of South Vincennes Avenue.

Police said Newell was found bound inside the home just before 7 p.m. Wednesday Mach 23 with blunt force trauma to the head.

The University of Illinois alum’s death was ruled a homicide but police have yet to catch her killer.

Those close to the victim say they will continue to keep her case in the public eye until justice is served. Anyone with information can leave an anonymous tip at cpdtip.com.