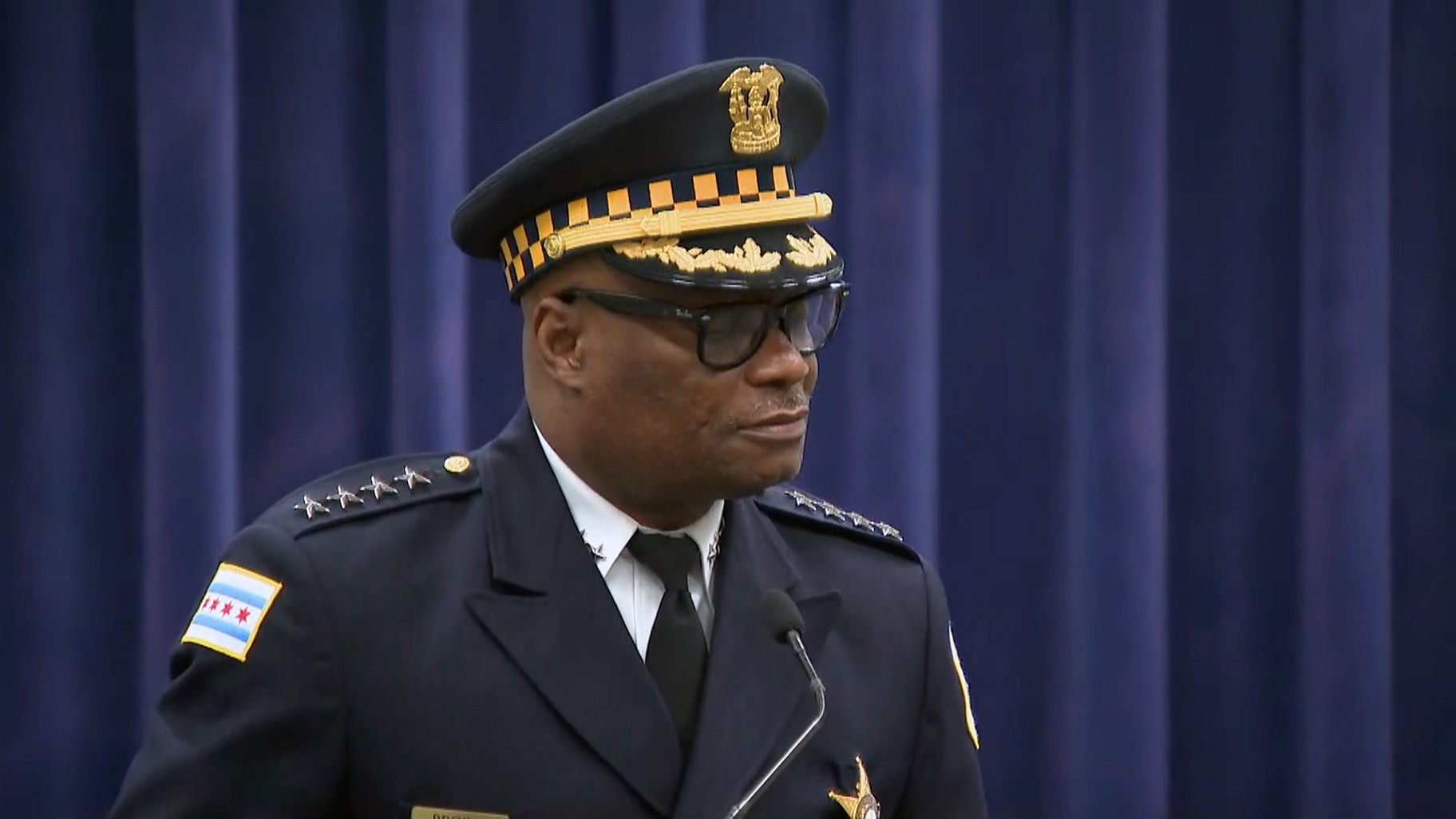 Another video showing the police shooting death, this time of Anthony Alvarez, is released. It shows Officer Evan Solano making a split-second decision to fire his weapon at the 22-year-old during a foot chase.  It appears in the video that Alvarez has a gun, but he was running away from the officer and not pointing a firearm in the direction of the police.

Both Mayor Lori Lightfoot and Police Supt. David Brown say that a new foot pursuit policy is being developed. “The department is making progress on my directive to revise the foot pursuit policy,” said Lightfoot today. “It’s one of the most dangerous activities that officers engage in.”

The Chicago Police Department is under a federal consent decree and Supt. Brown says there are multiple things happening consecutively.  “We hope to roll out and implement the foot pursuit policy in the next few weeks,” said Brown today.

The Chicago Police Department is under a federal consent decree and Supt. Brown says there are multiple things happening consecutively, April 28, 2021. (WTTW News)


Meanwhile in other news, Illinois is losing one House seat in Congress with new Census data.  The state legislature, which operates under a democratic majority, is working on redrawing the new Congressional and state district maps. But Gov. JB Pritzker’s calls for a “fair map” riles republicans who feel left out of the process.

In COVID-19 news, mask mandates get a makeover by the CDC but could be considered confusing with all of the different scenarios laid out.  The mayor and city health officials are weighing vaccine passports for summer concerts and events and other incentives for young people to get shots. But any passport pronouncement will likely wind up in the courts.

President Biden gives his first address to a joint session of Congress which will look much different than State of the Unions of the past.  Only a fraction of spectators will be allowed in the chamber to hear how Biden touts his accomplishments.  And, for the first time in history, two women, Vice President Kamala Harris and Speaker Nancy Pelosi, will sit behind the president symbolizing the succession of the presidency. Biden will introduce his $1.8 trillion family plan which calls for universal preschool, free community college and extended tax credits for child care.  However, it’ll be an uphill climb in the Senate where democrats hold a one vote majority and there’s little appetite for tax hikes on America’s wealthiest on the GOP side of the aisle.

Our politics team of Amanda Vinicky, Heather Cherone and Paris Schutz takes on those stories and more in this week’s edition of “Spotlight Politics.”

CHICAGO — The City Council on Monday delayed a vote on Mayor Lightfoot’s curfew change — but a group of young residents are urging members to vote no. The young adults are part of the racial … END_OF_DOCUMENT_TOKEN_TO_BE_REPLACED

The fire at the former Pheasant Run Resort, 4051 E. Main St., broke out Saturday afternoon, sending huge plumes of smoke into the sky surrounding the closed resort and drawing dozens of onlookers who … END_OF_DOCUMENT_TOKEN_TO_BE_REPLACED

As the 2022 political season gets into full swing, one of the most intriguing candidates for elected office is Herschel Walker. The star running back with the University of Georgia and Dallas Cowboys … END_OF_DOCUMENT_TOKEN_TO_BE_REPLACED