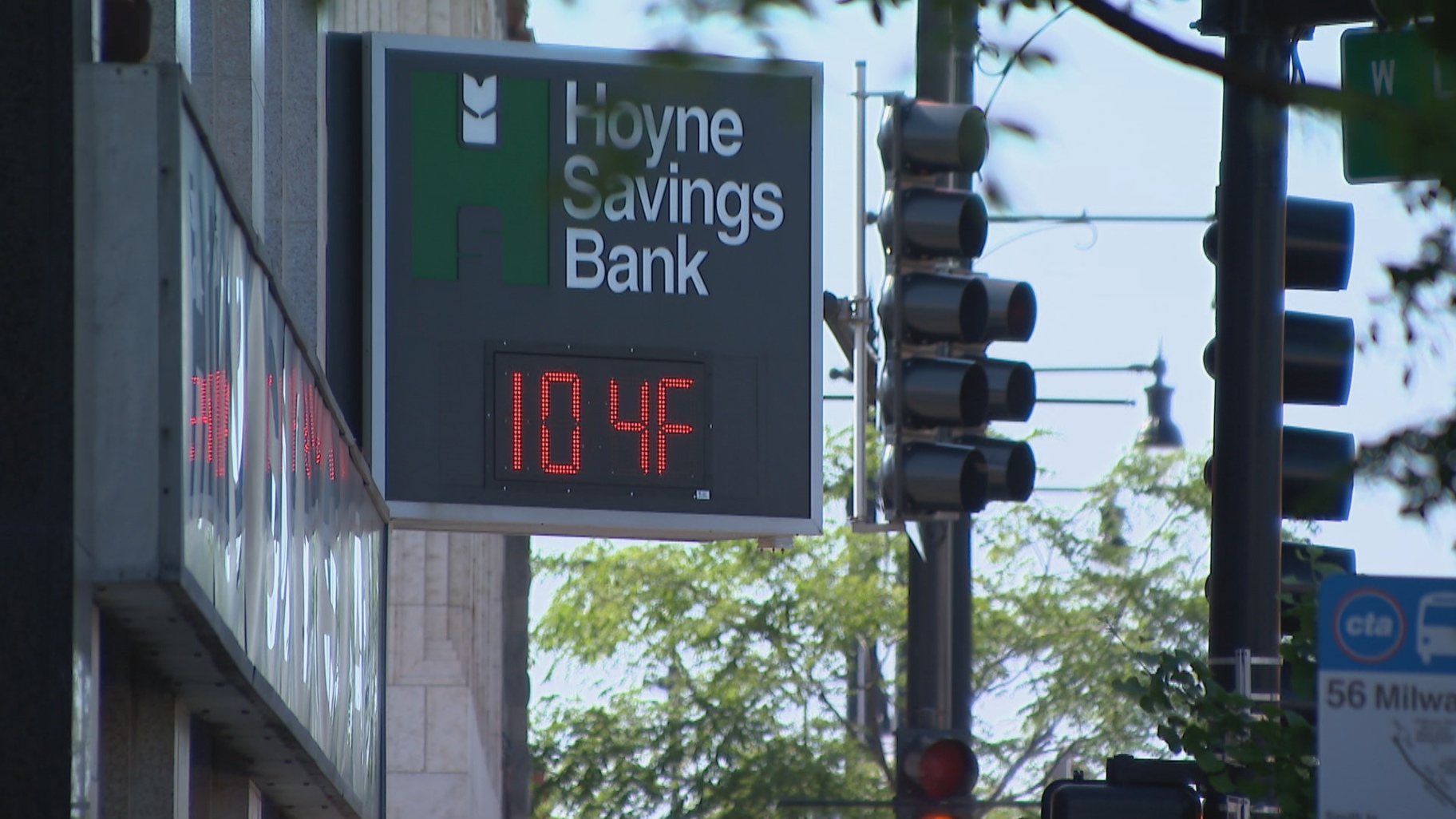 A recent study finds a quarter of land in the U.S. is at risk of the most extreme levels of heat exposure — that’s temperatures exceeding a 125°F heat index.

Hazardous Heat, a study from the First Street Foundation, examines the impact of extreme temperatures from climate change that will affect the country over the next 30 years.

“What we’re forecasting with emissions and the change from climate overall is that the extreme heat belt actually then grows and encompasses areas all the way from the top of Texas and Louisiana through and up to Chicago,” said Matthew Eby, the CEO of the First Street Foundation; the non-profit measures climate-related risks

The “extreme heat belt” goes so far north because they don’t have access to the cooling effects of water like coastal cities do, Eby said. In an area with a close proximity to water, wind will bring a cooling temperature from the water to the land. That, mixed with impervious surfaces like steel or concrete that absorb heat can also contribute to swathes of extreme temperatures.