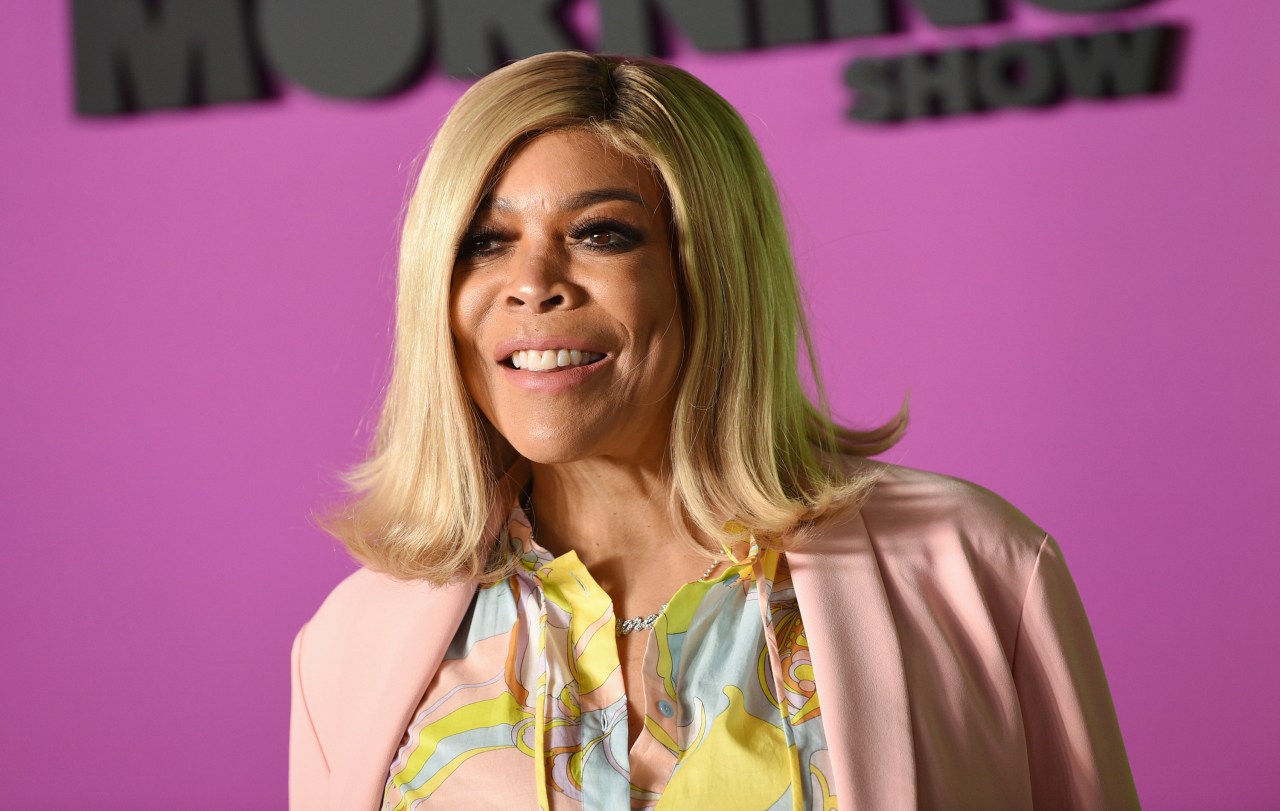 (WGHP) — In her medical absence from “The Wendy Williams Show,” six-time Emmy-nominated talk show host Wendy Williams has been fighting to take back control of her bank accounts.

The daytime talk show announced in October 2021 that Williams had experienced “serious complications” from Graves’ disease and a thyroid condition. The show continued on without the titular host, instead featuring guest hosts.

Attorney La’Shawn Thomas told The Hollywood Reporter that Williams asked Wells Fargo for her bank statements so she could switch banks over suspicions about her former Wells Fargo financial adviser Lori Schiller.

Wells Fargo refused and put a temporary hold on Williams’ account, claiming that she was “incapacitated” and a “victim of undue influence and financial exploitation,” before filing a petition for guardianship, according to Variety. Williams says she fired Schiller, but Wells Fargo continued its refusal to give her full access to her accounts.

Williams and Thomas have denied any claims that she is not well enough to look after her own money. During her time away from the show, Williams has “employed holistic health professionals to help her reach optimal health during her treatment of Graves’ disease and thyroid concerns,” Thomas said in a statement obtained by Variety.

Wells Fargo issued a statement at the time in an apparent effort to address Williams’ concerns that she would be unable to pay her mortgage and employee wages.

“Wells Fargo’s priority is the financial well-being of Ms. Williams and the preservation of her privacy,” the bank said. “As we have expressed to the Court, Wells Fargo is open to working with Ms. Williams’ counsel to release funds directly to her creditors for bills historically and regularly paid from her accounts.”

A temporary guardian was appointed in March, and, in May, a New York judge appointed a new guardian in a move that effectively removed Wells Fargo from operational control of Williams’ funds, Deadline reports. The new guardian’s identity has not been publicly revealed.

Despite the update, Williams and her attorney continue to push back.

Chicago Shooting News Live: A gunman on a rooftop opened fire on an Independence Day parade in suburban Chicago on Monday, killing at least six people, wounding at least 30 and sending hundreds of … END_OF_DOCUMENT_TOKEN_TO_BE_REPLACED

The real estate industry is beyond crowded — it seems like agents are popping up everywhere and taking aim at your clients. So, how can you cut through all that noise to stand out? You’ve got to … END_OF_DOCUMENT_TOKEN_TO_BE_REPLACED

Chicago Mayor Lori Lightfoot confirmed to the New York Times that the Chicago Police Department is assisting in the response and investigation.  “Law enforcement is working hard to bring the shooter … END_OF_DOCUMENT_TOKEN_TO_BE_REPLACED