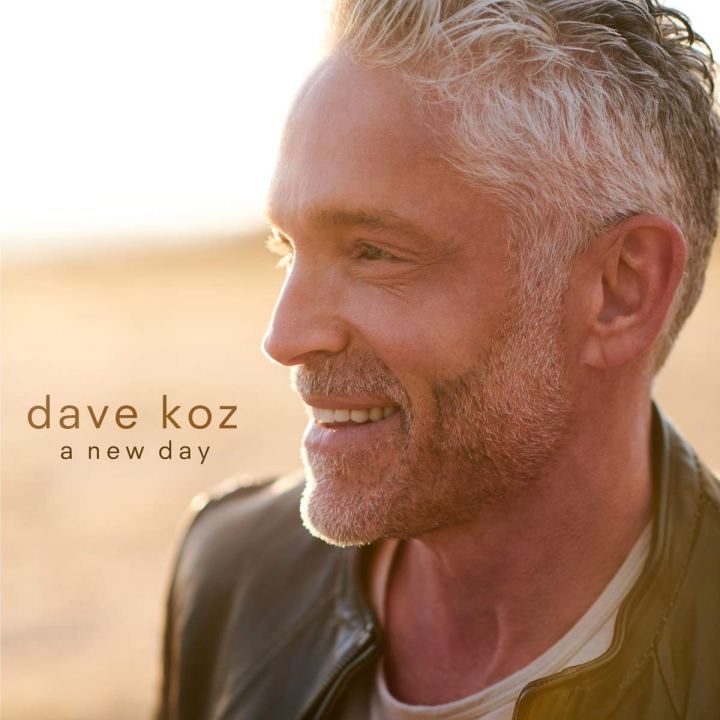 It’s that time of year where Dave Koz brings his “Dave Koz and Friends Christmas Tour” to the Chicago area. After a year’s hiatus of touring, Koz and crew are back and playing the the Horseshoe Casino in Hammond Friday.

In a recording career that spans three decades, saxophonist Koz has racked up an impressive array of honors and achievements, including nine Grammy nominations, a star on the Hollywood Walk of Fame and performances for multiple U.S. Presidents.

Tour lands in Chicago on Friday

His true love is touring and he’s comping at the bit to entertain a live audience again.

“We missed out to do our tour last year, so getting a chance to see people’s faces is a great thing,” Koz said. “Feeling the energy in these venues for people who are needing this, getting the chance to be together in the same room is beyond special for all of us.”

Koz has stayed busy in the pandemic years, he recently celebrated his 30th anniversary as a recording artist in 2020 with a release of “A New Day,” his first album of original material in 10 years and his 20th overall album. In 2021 Koz released another album called “The Golden Hour,” done all in a virtual setting.

To get tickets for the concert at this Friday’s show in Hammond, Indiana click here.

New album is out now

Here is a new way you can watch local news, 24 hours a day, seven days a week – for free!  NBC 5 has launched NBC Chicago News on Peacock. Here, you will see around-the-clock local news coverage. … END_OF_DOCUMENT_TOKEN_TO_BE_REPLACED

Proper Rate, the joint venture by Guaranteed Rate and @properties, has named Rich Honquest as a new vice president of mortgage lending. In the position, Honquest will be originating loans in the … END_OF_DOCUMENT_TOKEN_TO_BE_REPLACED

Tuition for out-of-state and international freshmen will increase by 2.5% in Urbana-Champaign, 1.8% in Chicago and 1.5% in Springfield. Tuition at U of I was previously frozen from 2015-2019 and in … END_OF_DOCUMENT_TOKEN_TO_BE_REPLACED