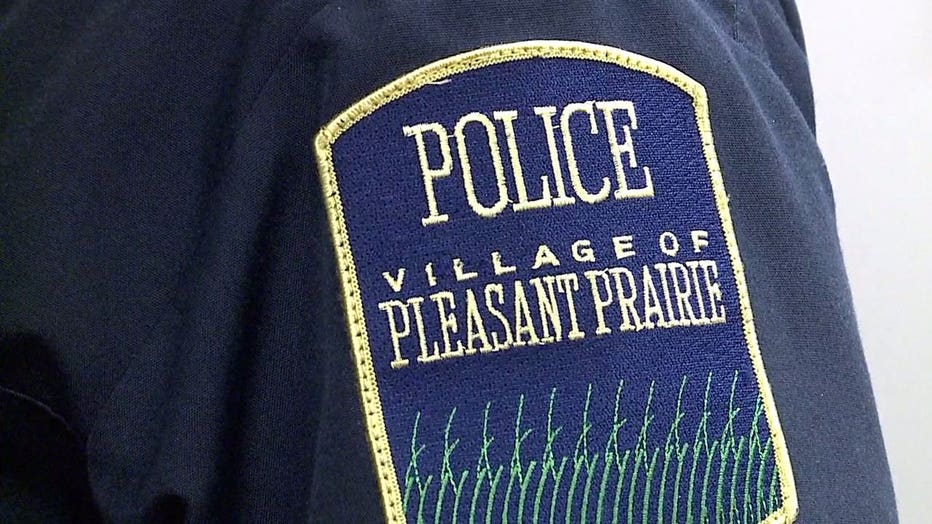 PLEASANT PRAIRIE, Wis. – A Chicago man is accused of multiple counts of credit card forgery after police were called to a Pleasant Prairie Target on June 26.

An employee at the Target told police that someone they suspected of committing fraud at multiple Target locations was in the store.

Outside the store, police spoke to that suspect – since identified as 39-year-old Mamadou Diallo. According to a criminal compliant, Diallo used a debit card to buy gift cards at the Target, but the last four digits stamped on the debit card were different from the last four digits listed on the receipt. Police scanned the debit card’s magnetic strip, which showed account information belonging to someone else.

In Diallo’s car, the complaint states, police found receipts for gift card purchases from other southeastern Wisconsin Target stores. Officers also found nine other debit or credit cards that, upon scanning the magnetic strip, were found to not match the name or account number stamped on the face of the card.

Diallo made an initial court appearance on June 28, and is due back in court on July 5.

Democrats called the bill the largest investment in fighting climate change ever made in the US, and it’s projected to help cut greenhouse gas emissions by about 40% from 2005 levels by the end of the … END_OF_DOCUMENT_TOKEN_TO_BE_REPLACED