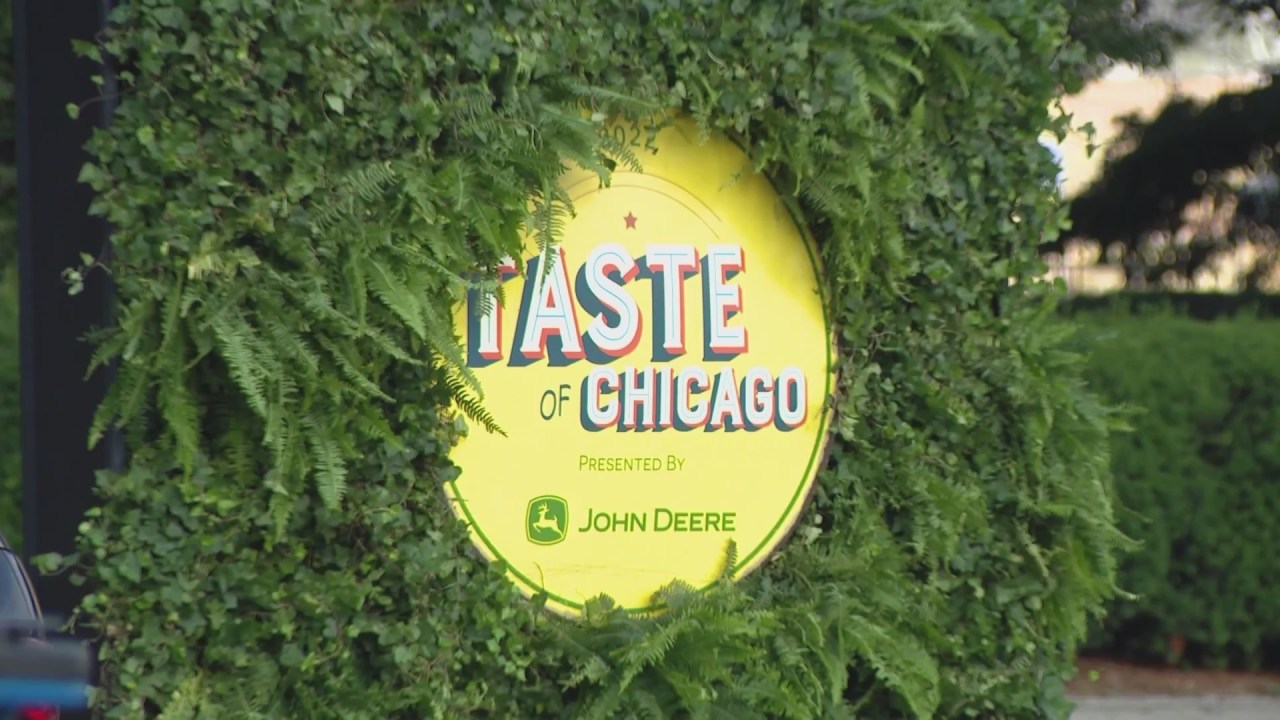 CHICAGO — With Monday’s horrific shooting in highland park and the violence overwhelming in Chicago on many people’s minds, city officials want the thousands of people expected to come to the Taste of Chicago to feel secure, knowing layers of security are in place.

Taste of Chicago enthusiast Diana Forero-Mazzanti got a sneak peek of this year’s Taste set-up before opening day Friday. She said she is most looking forward to seeing rapper Nelly with her sister.

“I told her I would come and check out the layout, where we have to get in and park,” Forero-Mazzanti said.

Foodies attending the Taste this year can dig into dishes from thirty vendors while enjoying live music and other entertainment. As the city prepares for the highly-anticipated event, concerns over safety remain.

A city official with the Department of Cultural Affairs and Special Events says safety is their top priority. The city plans to take extra precautions, including multiple layers of security at each entrance.

Guests can expect bag checks and metal detectors at all entrances.

“By Tuesday morning, I had already reached out to the police department, fire department, OEMC and everybody who was involved in the planning of our large-scale events to say what can we learn from Highland Park,” Lightfoot said.

Tourist Cindy Ayala, who plans to get to the Taste, says it wasn’t until recently that she started to think about being more cautious in crowds.

“I never had that hesitation until earlier this week,” she said.

Both Cindy and Diana say their guards will be up, but they’re not going to let fear of an attack stop them from enjoying the Taste of Chicago.

“I’m definitely not going to let that keep me from coming and enjoying this beautiful city,” Ayala said.

Democrats called the bill the largest investment in fighting climate change ever made in the US, and it’s projected to help cut greenhouse gas emissions by about 40% from 2005 levels by the end of the … END_OF_DOCUMENT_TOKEN_TO_BE_REPLACED