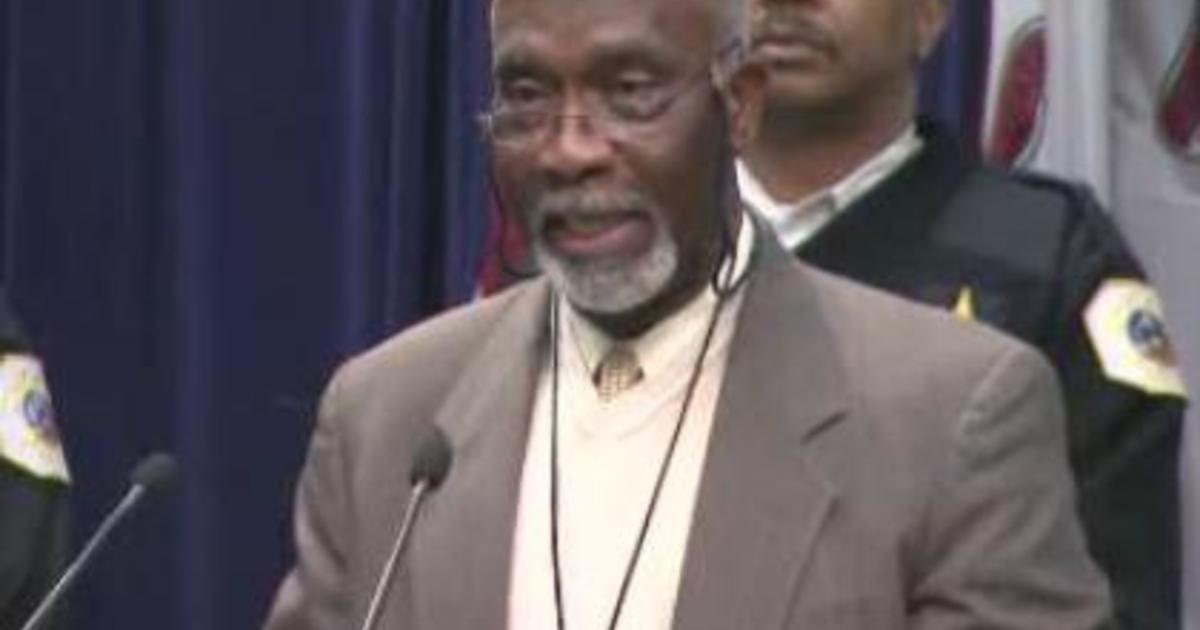 The teen appeared in Juvenile Court on Thursday of last week in connection with the incident on Sunday, May 29. Judge Oommen Green imposed conditions of a curfew, no contact with Hillard, and no use or possession of paintball guns, according to the Cook County State’s Attorney’s office.

In a statement, a spokeswoman said: “Last night, Terry was the target of a person using a paintball gun. He’s okay but wants people to learn from this and reminds everyone to always be vigilant, be aware, and be safe.”

Hillard served as police superintendent from 1998 until 2003.

An investigation continues regarding a second minor suspected in the attack.

Chicago Shooting News Live: A gunman on a rooftop opened fire on an Independence Day parade in suburban Chicago on Monday, killing at least six people, wounding at least 30 and sending hundreds of … END_OF_DOCUMENT_TOKEN_TO_BE_REPLACED

The real estate industry is beyond crowded — it seems like agents are popping up everywhere and taking aim at your clients. So, how can you cut through all that noise to stand out? You’ve got to … END_OF_DOCUMENT_TOKEN_TO_BE_REPLACED

Chicago Mayor Lori Lightfoot confirmed to the New York Times that the Chicago Police Department is assisting in the response and investigation.  “Law enforcement is working hard to bring the shooter … END_OF_DOCUMENT_TOKEN_TO_BE_REPLACED