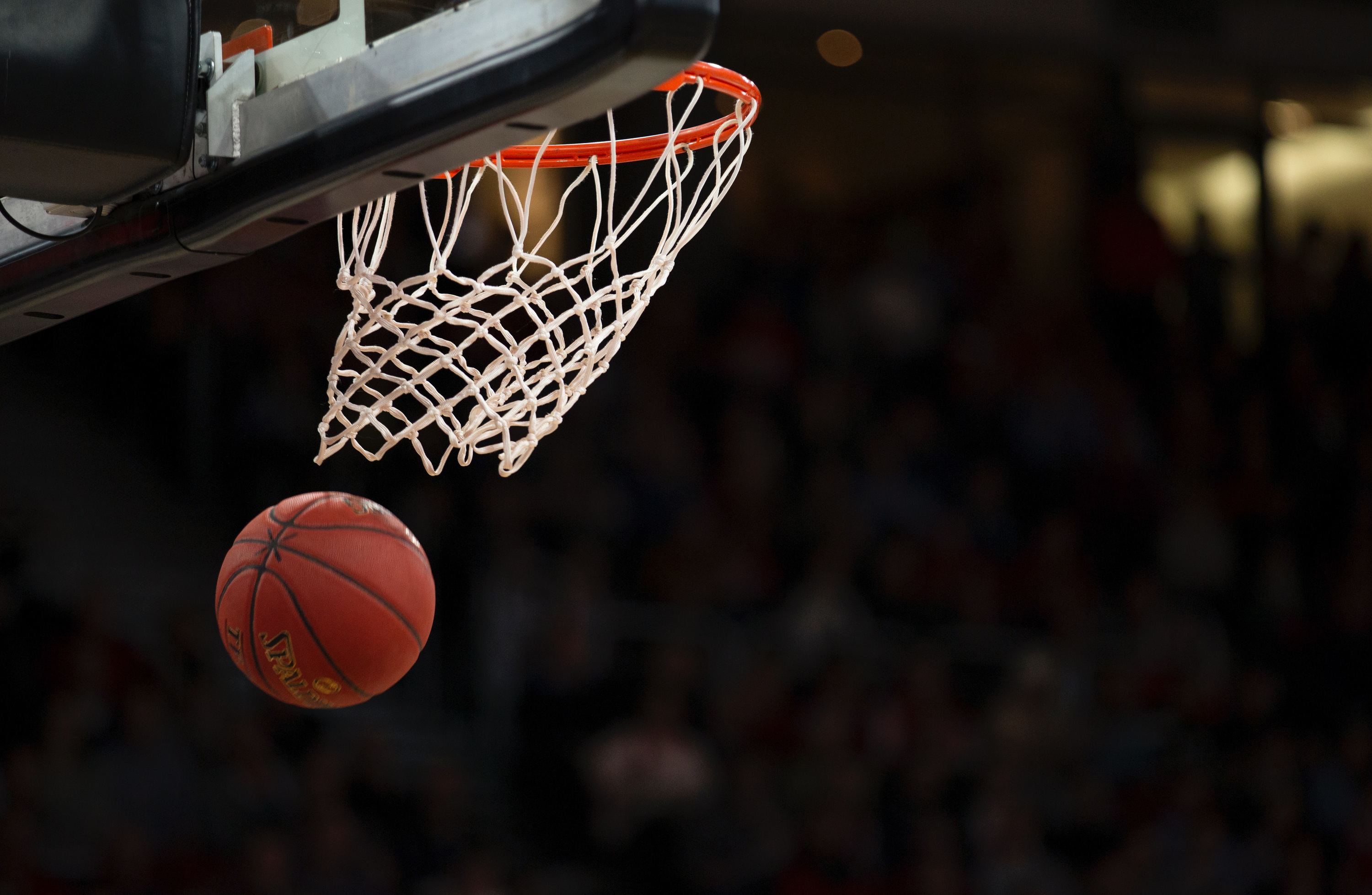 In late April, defending WNBA champion Chicago Sky announced that the city of Chicago would be hosting the 2022 WNBA All-Star game for the first time ever this summer. This two-day celebration of the league’s brightest stars takes place at McCormick Place and nearby Wintrust Arena the weekend of July 9–10.

Curious about how the weekend will unfold? We’ve broken down the answers to some of your burning questions below.

The festivities will begin Saturday with both all-star teams practicing inside at McCormick Place for participants in the Girls Nike Nationals youth basketball tournament that’s taking place the same weekend. After practice, catch the anticipated 3-Point Contest and WNBA Skills Challenge, which will also be broadcast on ESPN.

The actual All-Star Game itself will be Sunday, July 10 at noon at Wintrust Arena, bringing together superstars from across the country.

Throughout the weekend, the league will also host the interactive “WNBA Live” event outside at McCormick Place, an event at “the intersection of the WNBA, entertainment and pop culture.”

Cool, so who from the Chicago Sky will be playing in the game?

We don’t know yet—roster selection typically happens in the latter half of June with a combination of fan voting and voting from players, coaches, sportswriters and broadcasters. Last year, there were two special voting days where fans could vote and have their vote count twice.

It wouldn’t be surprising to see one or more of the Sky players who participated in last year’s game—like veteran point guard Courtney Vandersloot, fan favorite and Chicagoland native Candace Parker, and WNBA Finals MVP Kahleah Copper, a.k.a. Kahleah Freaking Copper, a.k.a. KFC (because she delivers buckets).

Will Chicagoland’s own Allie Quigley deliver a four-peat in the 3-point contest?

How can I buy tickets?

Tickets will go on sale on Friday, May 13 at 11am via Ticketmaster or the Wintrust Arena box office. Fans are encouraged to call 866-SKY-WNBA with any further questions.

Where should I eat or drink before the festivities?

Don’t worry. We’ve got you. All these places are less than a 15-minute walk from Wintrust Arena.

Fatpour McCormick (2206 S Indiana Ave): The second location of the modern beer-’n’-sports bar is steps away from the arena (so get there early), the perfect pit stop for decadent brunch items like chicken ‘n’ waffle bites and breakfast pizza, and more than two dozen beers on tap.

MingHin (2168 S. Archer Ave): Carb up for a day of cheering on the all-stars with a spread of dumplings and BBQ pork buns at this massive Chinatown dim sum spot.

VU Rooftop Bar (133 E. Cermak Rd): Stunning city views and plush seating with fire pits await you on this airy rooftop, where you can pregame with cava and cocktails if that’s your thing.

What if I can’t wait that long? When does the WNBA regular season start?

It starts May 6 as your Chicago Sky take on their former teammate Lexie Brown and the Los Angeles Sparks at 7 pm at Wintrust Arena. Single-game tickets start at $19 and can be found here.

CHICAGO — Former Ukrainian troops are visiting Chicago to pay tribute to their brothers-in-arms this Memorial Day Weekend. Ukrainian veterans who fought in places like the Donbas region and the … END_OF_DOCUMENT_TOKEN_TO_BE_REPLACED

Hart was promoted to president from general counsel in 2020, but the CARES Act compensation limits were based on 2019 pay. His total compensation last year was estimated at $3.5 million, mostly … END_OF_DOCUMENT_TOKEN_TO_BE_REPLACED

After an often-contentious floor debate, the Chicago City Council has passed a new weekend curfew for the city’s residents, moving it back from 11 p.m. to 10 p.m. on weekends. The new ordinance will … END_OF_DOCUMENT_TOKEN_TO_BE_REPLACED