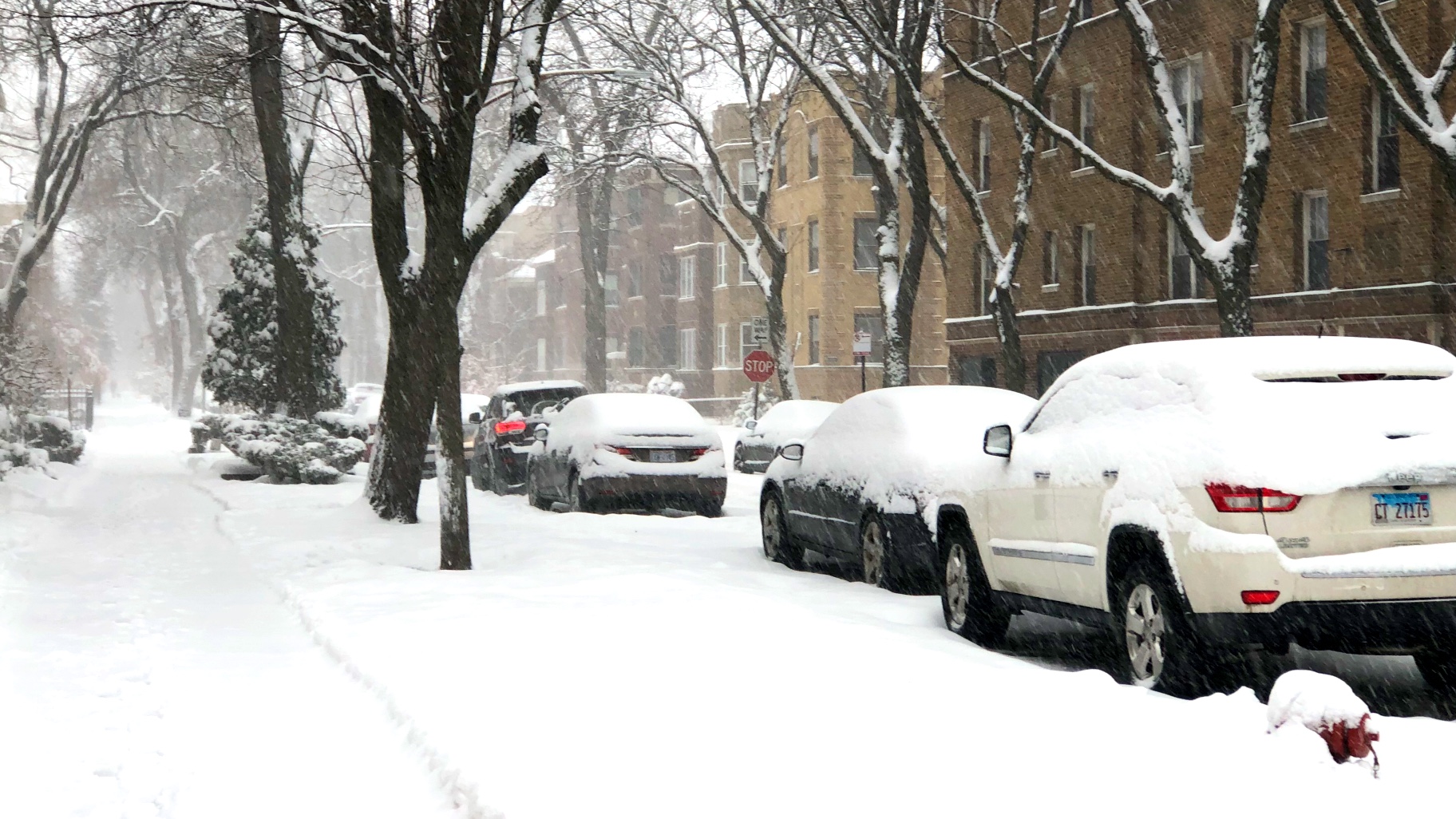 
Just because a hashtag trends on Twitter doesn’t mean something’s real. Case in point: Despite what you may have heard, there is no Winter Storm Landon.

Yes, the Chicago region — along with a large swath of the U.S. — is currently getting hammered with snow. But the storm system producing the precipitation doesn’t have an official name, be it Landon or anything else, contrary to headlines popping up on media outlets across the country.

So where did Landon come from?

The channel started naming winter storms 10 years ago, creating an unofficial counterpart to the very much official convention of naming tropical storms, a process that is overseen by the World Meteorological Organization.

Borrowing another page from the hurricane/cyclone playbook, the channel develops an annual alphabetical list of prospective storm names, announcing the 2021-22 crop in December. Landon’s siblings include Bankston, Delphine, Oaklee, Willow and Xandy — “names used in the past that are now increasingly popular again,” according to the channel.

If the cable channel’s previous attempts to brand winter storms flew under the radar, something about “Landon” captured people’s attention, and they weren’t having it.

Winter Storm Landon is going to dump a foot of snow on us while wearing Vineyard Vines and telling us his dad is a lawyer pic.twitter.com/g7AiS3L03E

i don’t need names for my snowstorms. just give me a Snowmageddon or Snowpocalypse every 10 years and I’ll be fine.

SENECA, Ill. — 15 people were injured in a boat fire in Seneca on Saturday afternoon, with one person suffering serious injuries, police said. According to Illinois State Police, troopers responded … END_OF_DOCUMENT_TOKEN_TO_BE_REPLACED

Vallas was CEO of Chicago Public Schools from 1995 to 2001 and served as city budget director under former Mayor Richard M. Daley. More recently, he worked as an unpaid consultant to the Fraternal … END_OF_DOCUMENT_TOKEN_TO_BE_REPLACED

As we continue our look at the candidates running for office this summer, we’re turning our eye toward Illinois’ 2nd Congressional District, where incumbent Rep. Robin Kelly is hoping to be elected to … END_OF_DOCUMENT_TOKEN_TO_BE_REPLACED