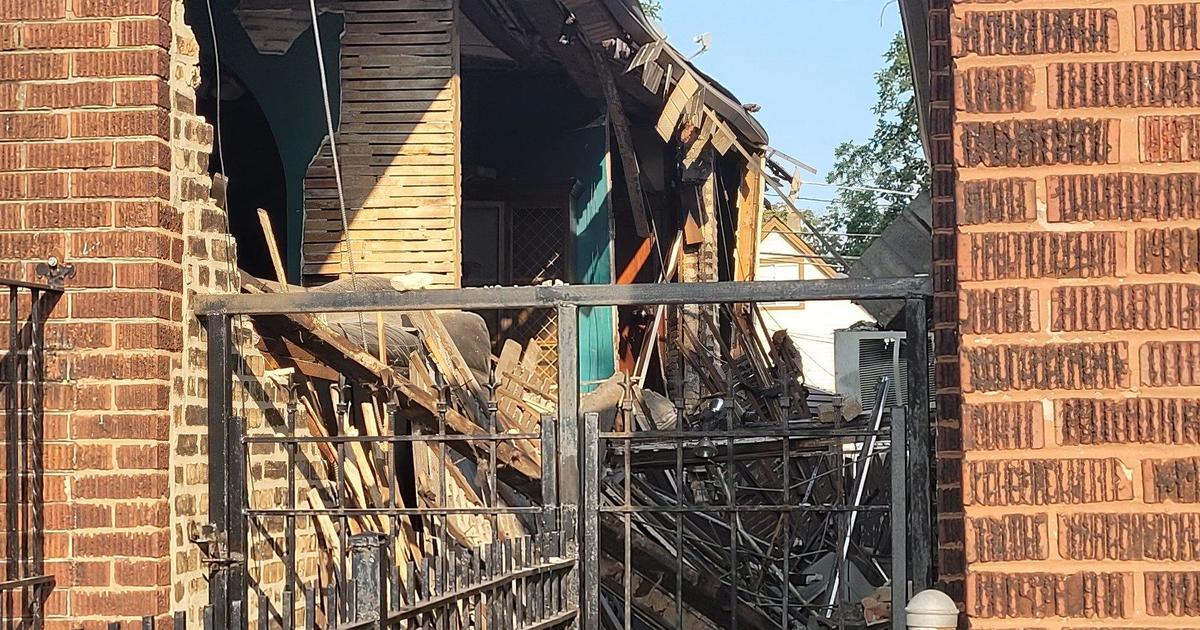 CHICAGO (CBS) — A gas explosion caused the walls of a house to collapse Wednesday in the Chicago Lawn neighborhood.

The gas explosion happened late in the afternoon at the bungalow at 6651 S. Claremont Ave., near Marquette Road. Both sides of the house collapsed.

The Fire Department said one man in his 60s was in the house at the time.

He had no visible injuries, but was still taken to Advocate Christ Medical Center in Oak Lawn, where he was stabilized.

6651 S Claremont is a gas explosion, both sides of the house have collapsed. One male in his 60s was inside; no visible injuries but taken to the Christ Hospital in stable condition. 0 pic.twitter.com/LWEDQ5tLR5