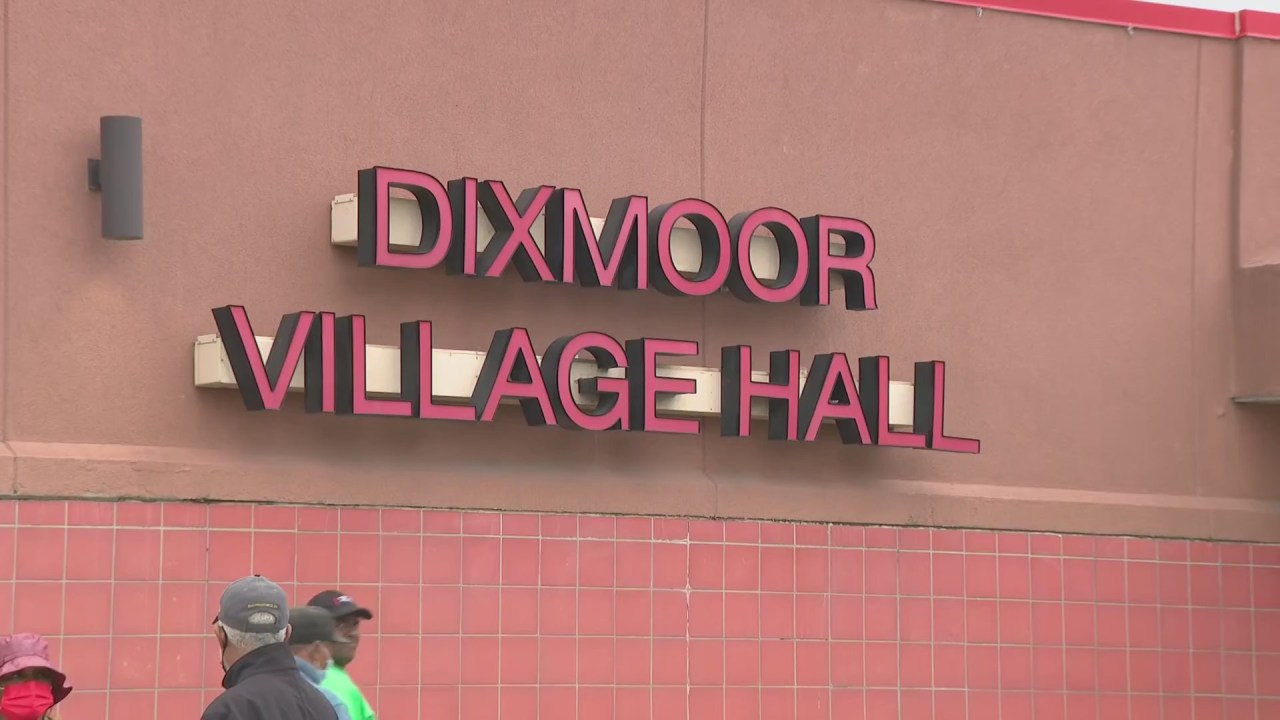 DIXMOOR, Ill. — A water pipe break on Spaulding Street in Dixmoor has caused low water pressure for most of the village, officials announced.

Water has initially been shut off for the village, with crews working to repair the break to at least return low water pressure while the repair is taking place.

“The Trustees and our Public Works Department are working around the clock to fix the problem and restore pressure to the Village, and it is my hope we can have everything fixed before the end of the day,” Village President Fitzgerald Roberts said.

CHICAGO (CBS) -- Chicago Police are looking for a man who tried to kidnap a woman in the city's West Loop but was thwarted by some good Samaritans. This is at least the second time this has happened … END_OF_DOCUMENT_TOKEN_TO_BE_REPLACED

Illinois homes sold somewhat faster in August 2022 than in the year prior, even as median prices rose statewide, according to new data from Illinois REALTORS®. Though statewide home sales were down … END_OF_DOCUMENT_TOKEN_TO_BE_REPLACED

“I’m not one to really tell people what to do,” said Kennedy, 35, who lives in Milwaukee and works in software sales. But if a friend tried to order a delta-8 drink, “I would tell them, ‘Absolutely … END_OF_DOCUMENT_TOKEN_TO_BE_REPLACED