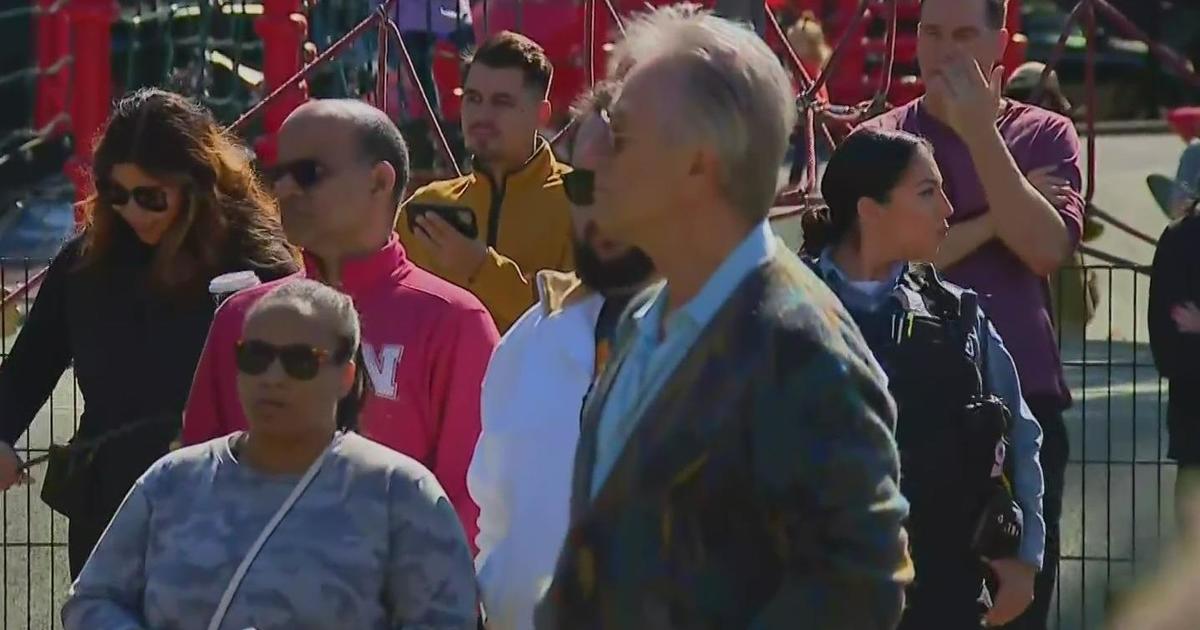 Neighbors met Saturday morning at Bartelme Park on South Sangamon and police and aldermen discussed a recent uptick in crime, including attempted abductions in the area.

One activist is telling people not to give up hope, that the first key to a solution is acknowledging there is a problem.

Police have arrested a man believed to be connected to a string of attacks and kidnapping attempts against women.

And it is not all talk. The Chicago West Loop Community Organization is hoping to empower residents by hosting free self defense classes by POW gym. Basic skills and techniques will be taught.

The classes will be offered Mondays starting at 5 p.m. and Saturdays at 10:30 a.m. until October 15.

CHICAGO — A Chicago man faces criminal charges in the riot at the US Capitol nearly two years ago.  Federal authorities say James McNamara was identified as the suspect seen repeatedly ramming the … END_OF_DOCUMENT_TOKEN_TO_BE_REPLACED

Other provisions would loosen the definition of an EV worker and appear to be aimed at existing automakers in Illinois, especially Stellantis and Ford. They have huge conventional auto assembly plants … END_OF_DOCUMENT_TOKEN_TO_BE_REPLACED