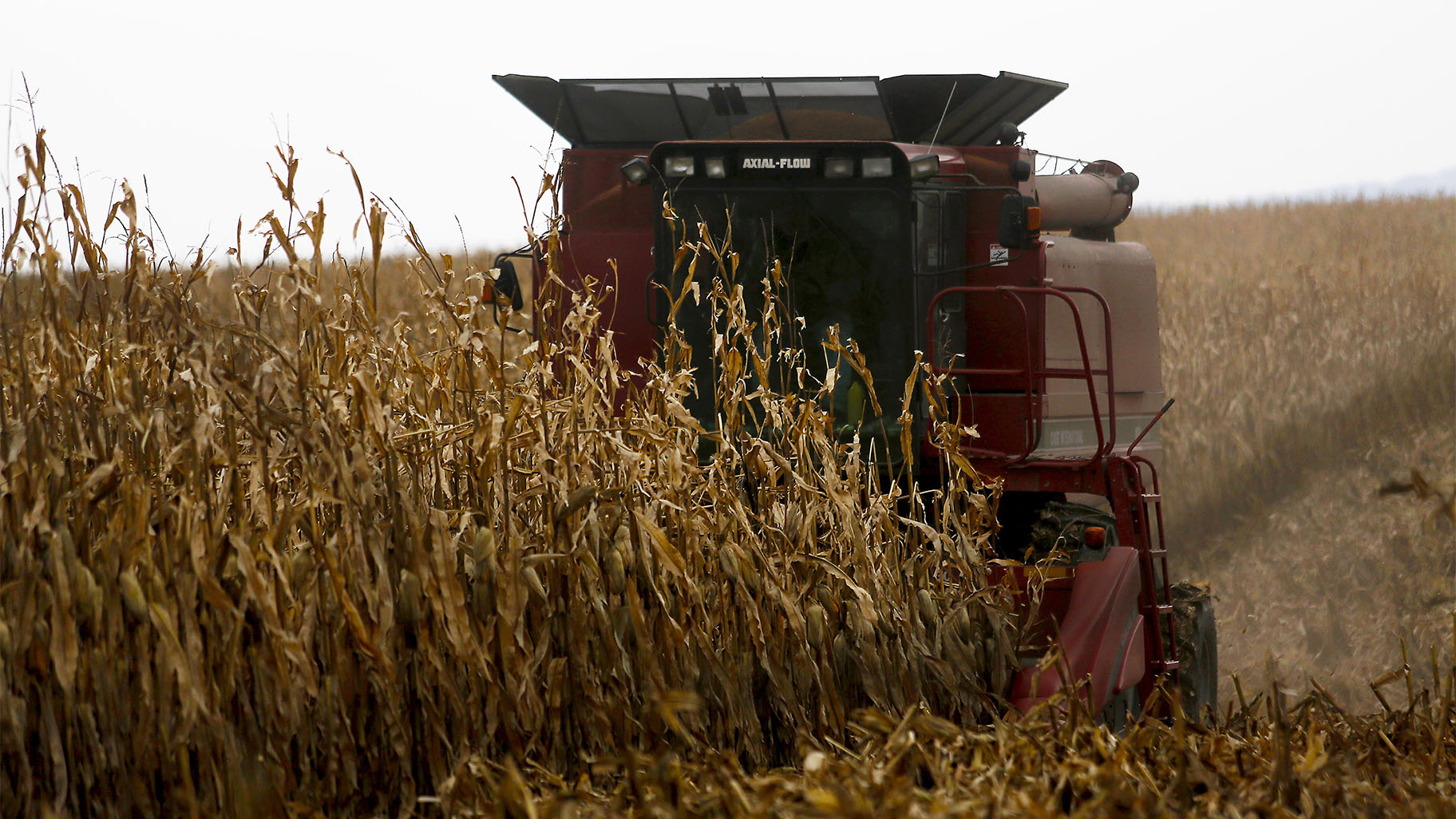 White farmers aren’t eligible, amounting to a violation of the plaintiffs’ constitutional rights, the lawsuit contends.

“Were plaintiffs eligible for the loan forgiveness benefit, they would have the opportunity to make additional investments in their property, expand their farms, purchase equipment and supplies, and otherwise support their families and local communities,” the lawsuit said. “Because plaintiffs are ineligible to even apply for the program solely due to their race, they have been denied the equal protection of the law and therefore suffered harm.”

Attorneys for the conservative Wisconsin Institute for Law and Liberty filed the action on the white farmers’ behalf in federal court in Green Bay.

The filing seeks a court order prohibiting the USDA from applying racial classifications when determining eligibility for loan modifications and payments under the stimulus plan. It also seeks unspecified damages.

Minority farmers have maintained for decades that they have been unfairly denied farm loans and other government assistance.

The USDA in 1999 and 2010 settled lawsuits from Black farmers accusing the agency of discriminating against them.

Still, less than 2% of direct loans from the Trump administration in 2020 went to Black farmers. And some Black farmers have criticized Agriculture Secretary Tom Vilsack for failing to address a backlog of discrimination complaints and failing to hire minorities for high-level positions.

Vilsack, who served under President Barack Obama and returned to the role after President Joe Biden took office, said in a statement last month that generations of socially disadvantaged farmers have suffered due to systemic discrimination and a cycle of debt. He has been trying to assure minority farming groups that he will work to stem racism within the USDA.

Chicago Shooting News Live: A gunman on a rooftop opened fire on an Independence Day parade in suburban Chicago on Monday, killing at least six people, wounding at least 30 and sending hundreds of … END_OF_DOCUMENT_TOKEN_TO_BE_REPLACED

The real estate industry is beyond crowded — it seems like agents are popping up everywhere and taking aim at your clients. So, how can you cut through all that noise to stand out? You’ve got to … END_OF_DOCUMENT_TOKEN_TO_BE_REPLACED

Chicago Mayor Lori Lightfoot confirmed to the New York Times that the Chicago Police Department is assisting in the response and investigation.  “Law enforcement is working hard to bring the shooter … END_OF_DOCUMENT_TOKEN_TO_BE_REPLACED