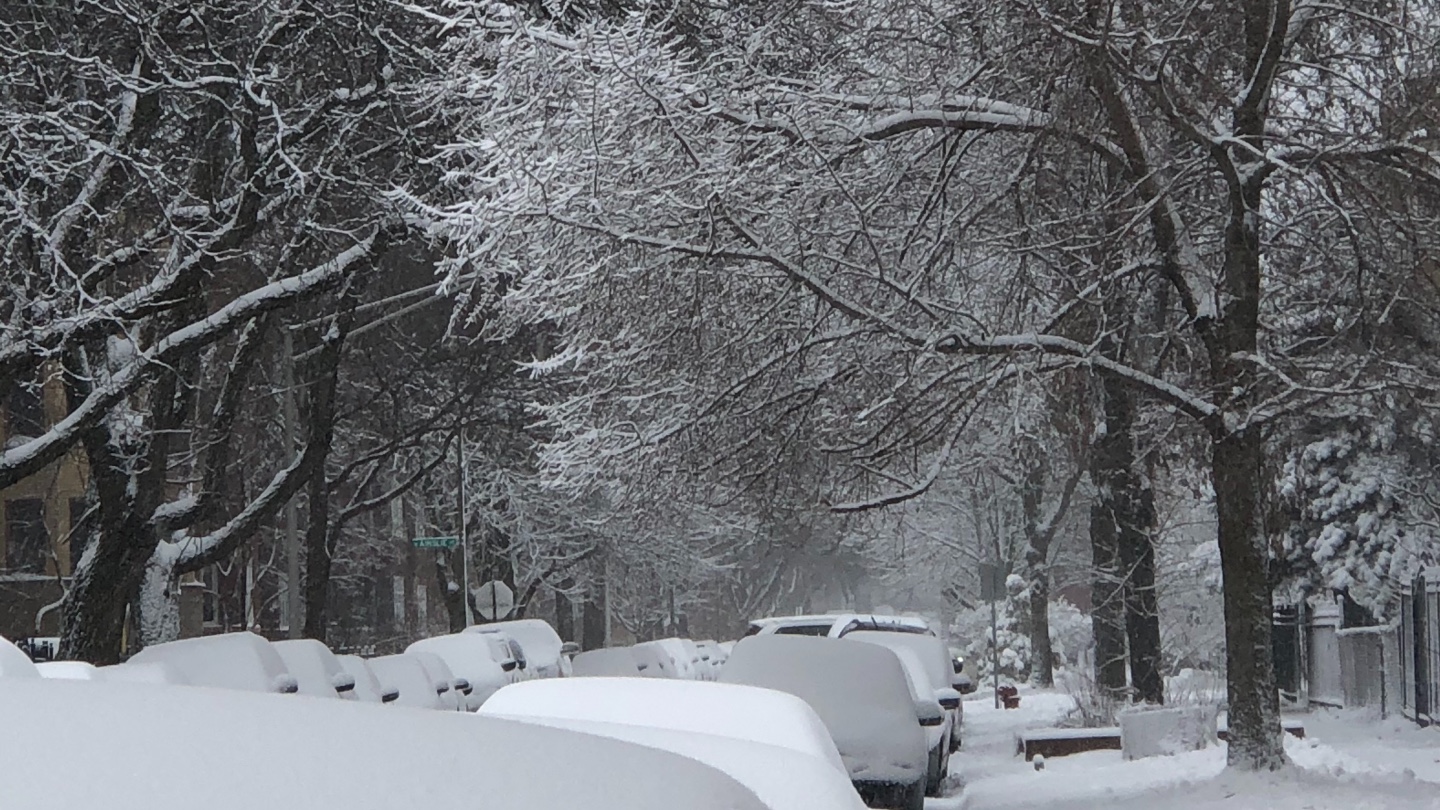 
Chicago is tantalizingly close to finishing out the year with no measurable snow having fallen in the latter half of 2021. If that happens, the city will have set a new record for the longest streak of snow-free days since 1884, when record keeping began.

But close only counts in horseshoes.

Though Chicago has, as of Monday, gone 287 days without accumulation, the National Weather Service is forecasting a “burst of wet snow” on Tuesday and a chance of light snow on Wednesday.

If a tenth of an inch of the white stuff falls at O’Hare — Chicago’s official weather site — the no-snow record will remain the 290 days notched in 2012.

Typically the gauge at O’Hare measures Chicago’s first snow by Nov. 18. In 2021, the city not only blew past that benchmark, but the winter solstice too, seeing its first ever astronomical fall with no snow accumulation.

Mother Nature has made up for the lack of snow with all kinds of weirdness, including thunderstorms and hail Sunday night into Monday morning, causing weather service meteorologists to check their calendars, tongue in cheek, on social media. 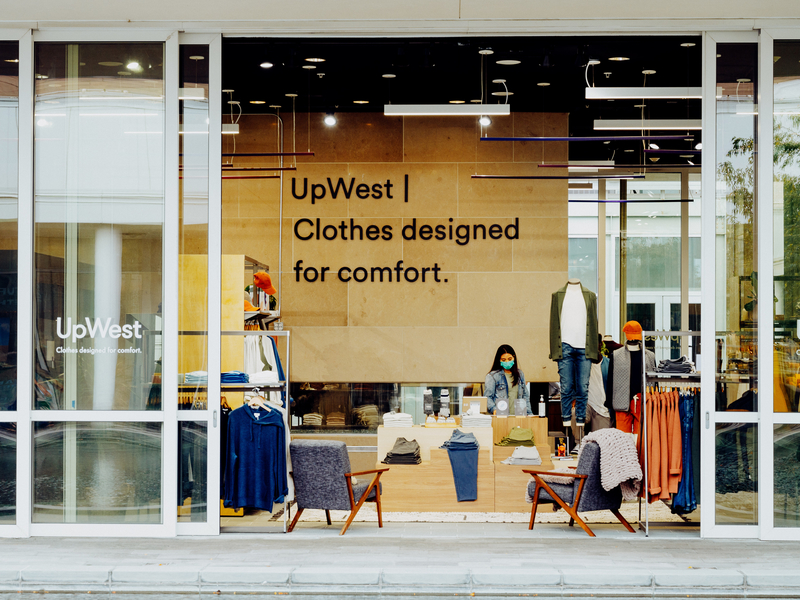 Leap connects brands with the real estate, a custom store design and workers to staff each location. The average client remains in a space for about two years and pays Leap daily operating fees, Tolia … END_OF_DOCUMENT_TOKEN_TO_BE_REPLACED 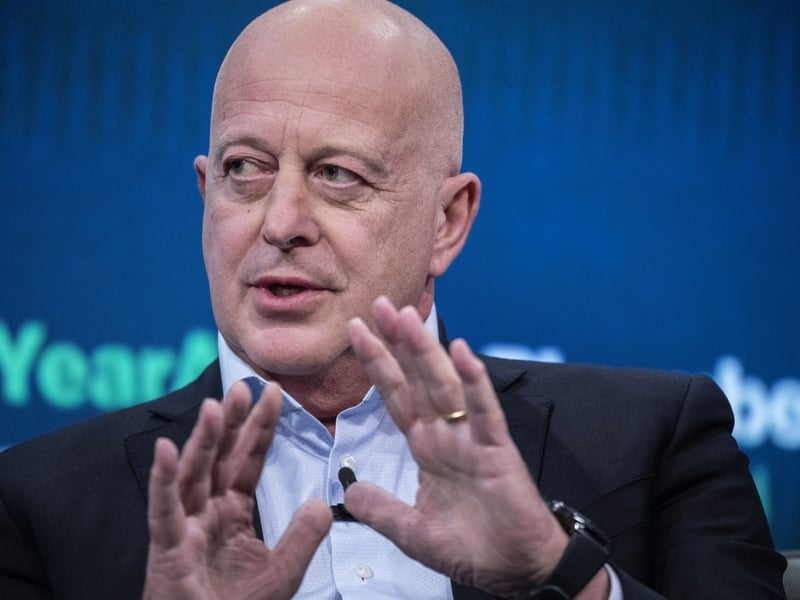 (Bloomberg) — Consumers have taken price increases in stride for some time now, but that willingness to pay more won’t last forever — and could end with the pandemic, said Dirk Van de Put, chief … END_OF_DOCUMENT_TOKEN_TO_BE_REPLACED

Representatives of the Black and Latino City Council caucuses will meet behind closed doors at City Hall at 10 a.m. Sunday in an attempt to break the monthslong deadlock over the ward map that will … END_OF_DOCUMENT_TOKEN_TO_BE_REPLACED