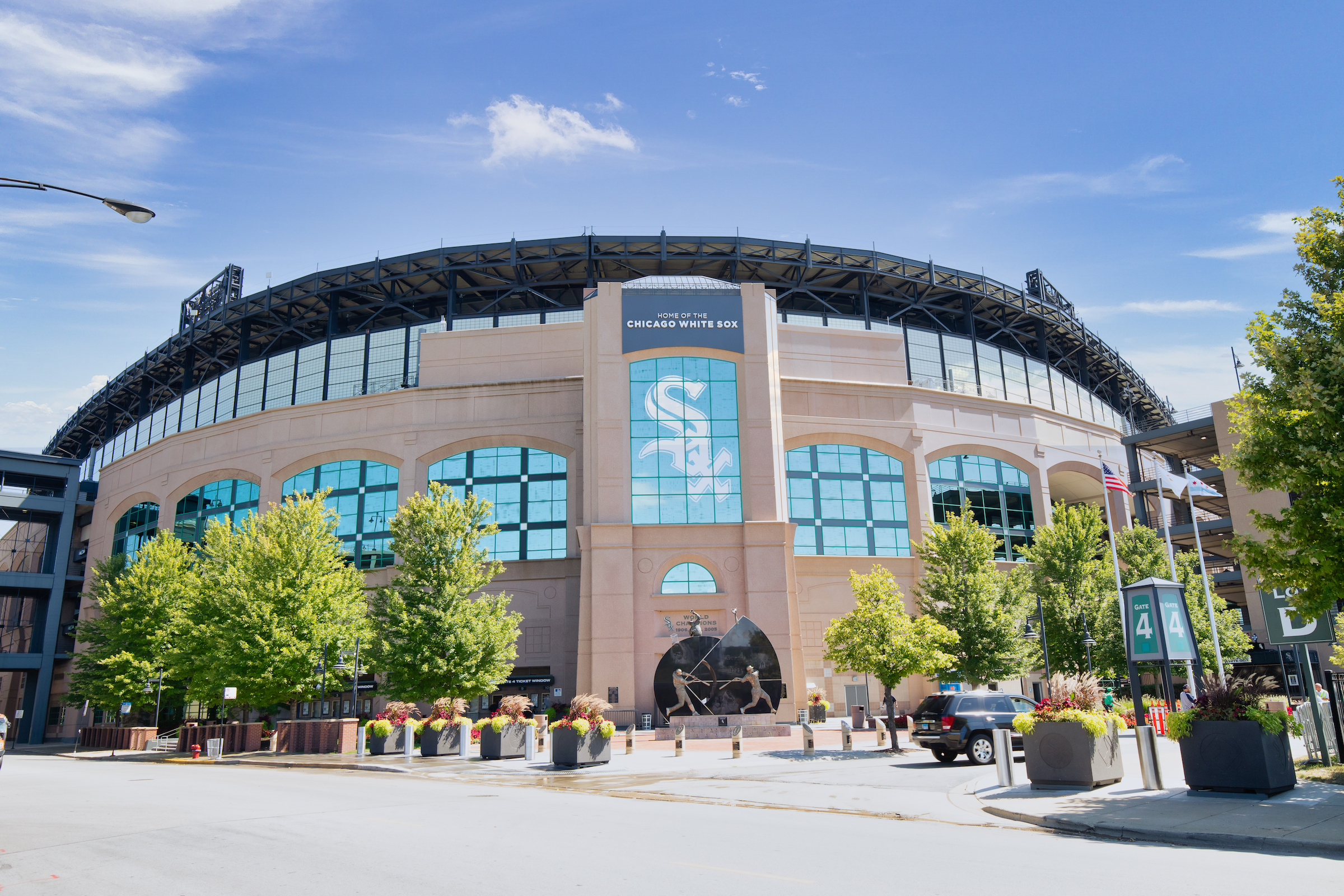 Haven’t received a vaccination yet? If you’re heading to Guaranteed Rate Field to attend a White Sox game, you’ll soon be able to get your jabs before you take your seat. Today, the team announced that it’s opening two vaccination sites at Guaranteed Rate Field, beginning on May 24—and anyone who gets a shot before a game “will receive a $25 White Sox gift card for use inside the ballpark.”

The incentive comes as Chicago enters its Bridge Phase tomorrow, allowing ballparks like Guaranteed Rate Field and Wrigley Field to increase their capacity to 60 percent beginning on May 24. At the home of the White Sox, this means that as many as 24,300 fans (up from 8,122 fans) will be able to watch from the stands as the Sox take on the St. Louis Cardinals on May 24.

The Sox are also introducing a pair of sections that will only be available to fully-vaccinated attendees, which will debut during four games this weekend—beginning with the Friday, May 14 game against Kansas City. Fans who purchase tickets in sections 108 and 109 will need to bring a vaccination card (or “other proof that they have been fully vaccinated”) and a matching photo ID when entering the ballpark. Guest sitting in the vaccinated-only sections will not be physically distanced from one another, unlike the rest of the park. Tickets for these sections will go on sale later today.

The White Sox gift card isn’t the only vaccination incentive that was announced today. Governor J.B. Pritzker held a press conference to announce that Six Flags will offer as many as 50,000 free tickets to its parks in Gurnee and Rockford to newly vaccinated Illinois residents. An Illinois National Guard mobile vaccination will set up outside of the Gurnee park during the first weekend of June and begin distributing the free tickets—the rest will be given to local health departments and community groups throughout the state to encourage vaccination.

Currently, just over 36 percent of the population of Illinois is fully vaccinated. The offering of incentives for vaccination is likely to continue as Chicago and the state seek to push vaccination numbers higher. Perhaps Illinois will get a $1 million lottery for vaccinated individuals, like the one that was recently announced in Ohio? For now, you’ll have to settle for free ballpark fare and roller coaster rides.

Harmon finally adjourned the Senate with the prediction that a bill ultimately would pass. Environmental advocates and union representatives would meet "as soon as tonight" to continue to try to hash … END_OF_DOCUMENT_TOKEN_TO_BE_REPLACED

Who ever thought that we could transition so quickly from high to low inventory? Of course, there are still houses for sale. For instance, Winnetka currently has 46 listed homes, some of which … END_OF_DOCUMENT_TOKEN_TO_BE_REPLACED