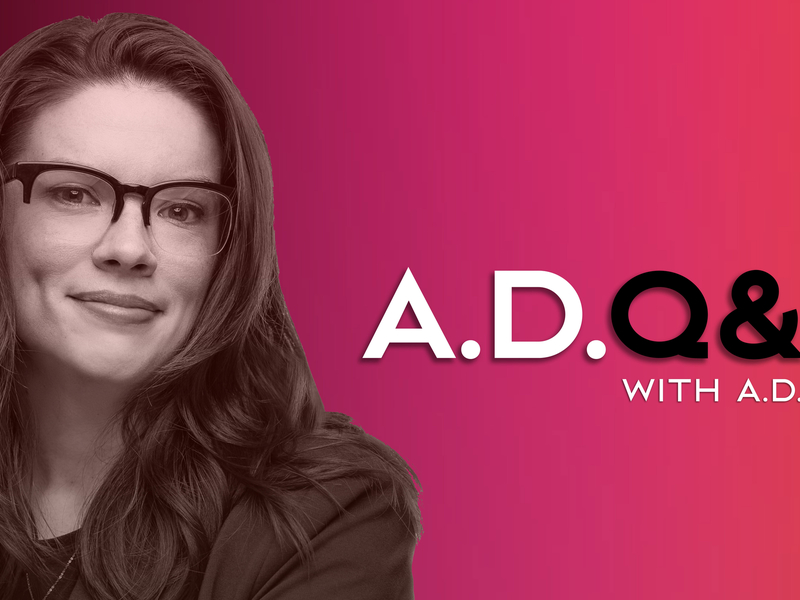 “Today the city of Chicago is only about 40,000 more Latino residents from them becoming the majority ethnic group,” Dominguez points out. “We’re going to see that soon.” As of the latest Census, Chicago is “officially a tri-part city”—split roughly evenly between Black, white, and Latino. But Latinos overtook African Americans as the second largest racial or ethnic group in the city as of 2020.

In debates over city, state and congressional maps, there’s been a strong emphasis on drawing more districts to reflect Latinos’ growing share of the population: Illinois added a brand new Latino-influenced district stretching from Chicago’s Northwest Side into DuPage County. State mapmakers are defending their maps in court against a challenge from MALDEF, the Mexican American Legal Defense and Education Fund, which argues the new General Assembly maps do not sufficiently represent Latino population growth over the last decade.

And the City Council’s Latino Caucus is standing firm on a demand for at least 15 majority-Latino wards as a deadline looms to approve new lines. That follows a concerted push from the caucus for Mayor Lori Lightfoot to appoint more Latinos to positions of power across city government. (She’s since named Pedro Martinez to run Chicago Public Schools, Rosa Escareño to clean up the Park District, and Celia Meza as her right hand legal counsel.)

On this week’s episode, Dominguez discusses the shifting ideological dynamics within the City Council’s Latino Caucus, how the grip of the Democratic Party has slipped among Latino voters nationally, and what the media gets wrong about the issues that matter to the Latino electorate.

CHICAGO (CBS) – It’s a special Thanksgiving morning in the loop. After two years, a Chicago tradition returns. The Chicago Thanksgiving Parade returns Thursday and will feature the traditional, large … END_OF_DOCUMENT_TOKEN_TO_BE_REPLACED