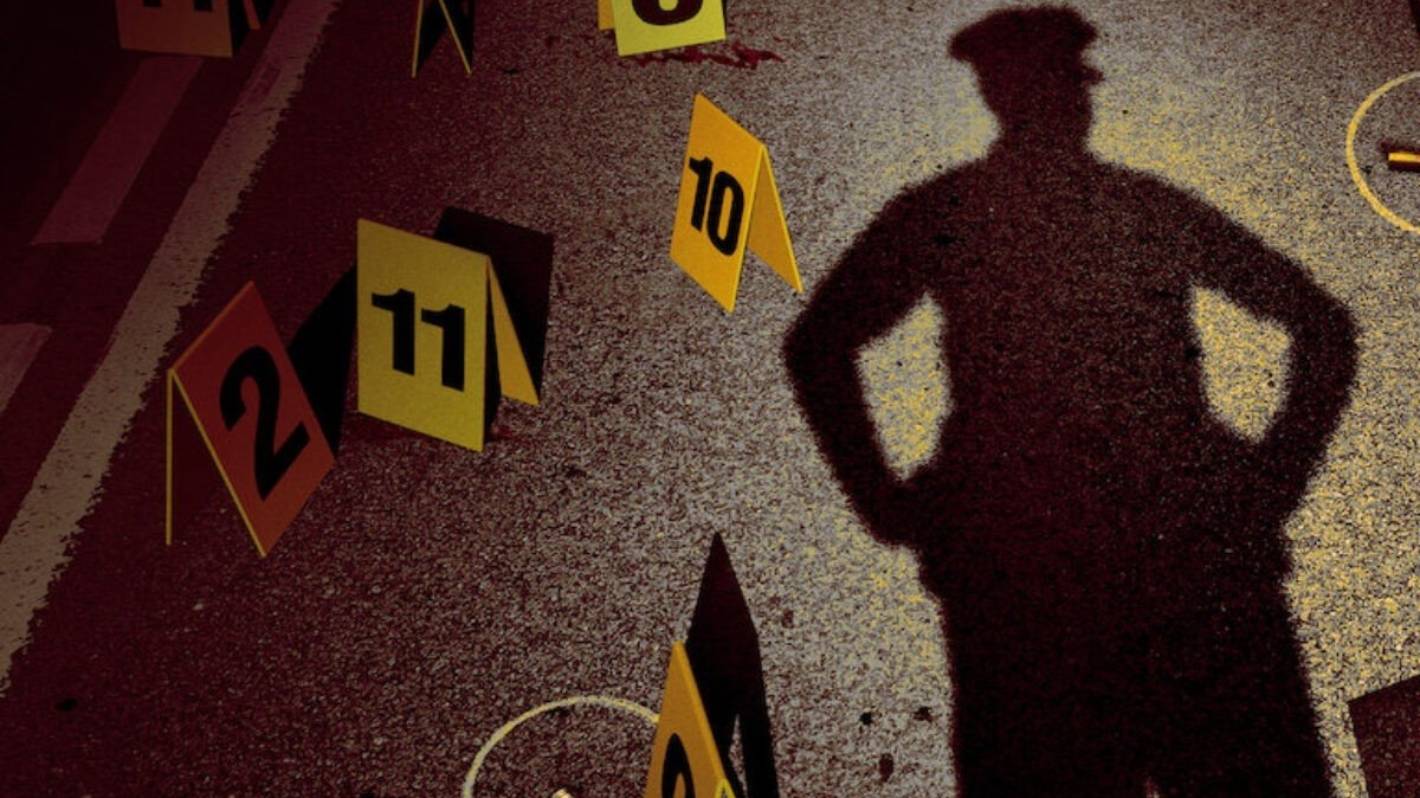 There is nothing that Netflix likes more than an anthology series about serial killers.

But, America and the rest of the Western world do seem to have a special talent for throwing these people up amongst us – and so Catching Killers isn’t going to be short of subject matter, or a second series anytime soon.

Catching Killers is a four-parter. The first episode – which I think is the best – focuses on the hunt for “The Green River Killer”, who haunted Seattle and the Pacific North West for a decade or more, eventually admitting to 49 counts of murder, although the true number of victims will never be known.

How the killer was caught is the least interesting thing about the case. As has so often been the case over the last few decades, his DNA was already on file – and a breakthrough in testing allowed that sample to finally be matched to one known to be from the killer. It’s a conclusion to similar cases we have heard many times before.

What distinguished the Green River case was just how few police and how meagre were the resources that were put into the hunt.

Although the police PR offices talked a big game, the truth was, the interest in catching a killer who mainly preyed on sex workers and prostituted women was nothing like what it would have been if the victims had worked in some other trade.

The Seattle police talked seriously about winding the investigation up, even while the killer was still active.

Other episodes are on Aileen Wuornos – about whom not much more can be said, that hasn’t already been in other, better films – and the “Happy Face Killer” (Keith Jesperson), whose own reign of terror says at least as much about the value placed on the lives of his victims, as it does about the diligence of the forces of the law.

Catching Killers is a better, less sensationalised show than some, but it lacks any of the bite or insight of the – ironically, fictionalised – Mind Hunter.

There is nothing that Netflix likes more than an anthology series about serial killers – Catching Killers is one of the better ones.

Widows is now available to stream on Netflix.

This is a 2018 film from Steve McQueen (12 Years a Slave) that won over the critics and should have been more of a smash than it was at the box office.

In present day Chicago, an armed robbery goes catastrophically wrong. The four assailants are trapped and gunned down in a firestorm. Surviving the men are four tough – some deceptively so – women. Two are mothers to young children. All four are struggling, with no legal way to access their husbands’ ill-gotten wealth. Then, just when things couldn’t get much worse, the victim of the robbery, an ex-gang leader, now running for office amidst the bare-knuckled corruption of Chicago politics, turns up wanting his incinerated two-million dollars restored.

With one month to raise the money, the women set about enacting a plan from the gang’s recovered playbook, to take a five-million dollar score from an unnamed victim, based in a building they don’t even know the location of.

Among a seriously good cast, Viola Davis (Fences) is astonishing as boss Veronica, with Michelle Rodriguez (the Fast & Furious franchise), Cynthia Erivo (Bad Times at the El Royale) and Elizabeth Debicki (Tenet) all fine as her gang.

Fans of the 1983 British series Gillian Flynn (Gone Girl) based her script on, will be divided as to whether Widows is better than the source material. Personally, I have a lot of time for this film. It’s a heist movie with a few things to say.

They’ve Gotta Have Us is now available to stream on Netflix.

They’ve Gotta Have Us

This is a three-part documentary that anyone who calls themselves a fan of recent film should enjoy very much.

The show takes a look at the recent and overdue explosion of Black cinema in the USA and its acceptance into the mainstream.

This is a British series, so the emphasis is often on the experience of Black British actors working in America and the path they tread, especially in taking on roles that are very specifically of the American Black experience and history.

They’ve Gotta Have Us interviews everyone you might hope that it would and functions as an easily digestible introduction to a story that is a long way from fully written yet. Very recommended.

President Joe Biden speaks as he announces that he is nominating Jerome Powell for a second four-year term as Federal Reserve chair, during an event in the South Court Auditorium on the White House … END_OF_DOCUMENT_TOKEN_TO_BE_REPLACED

Research has shown that women are most likely to shop for milk substitutes, and so the all-women Planting Hope, which counted food industry financier Larry Levy and other men as early investors, is no … END_OF_DOCUMENT_TOKEN_TO_BE_REPLACED