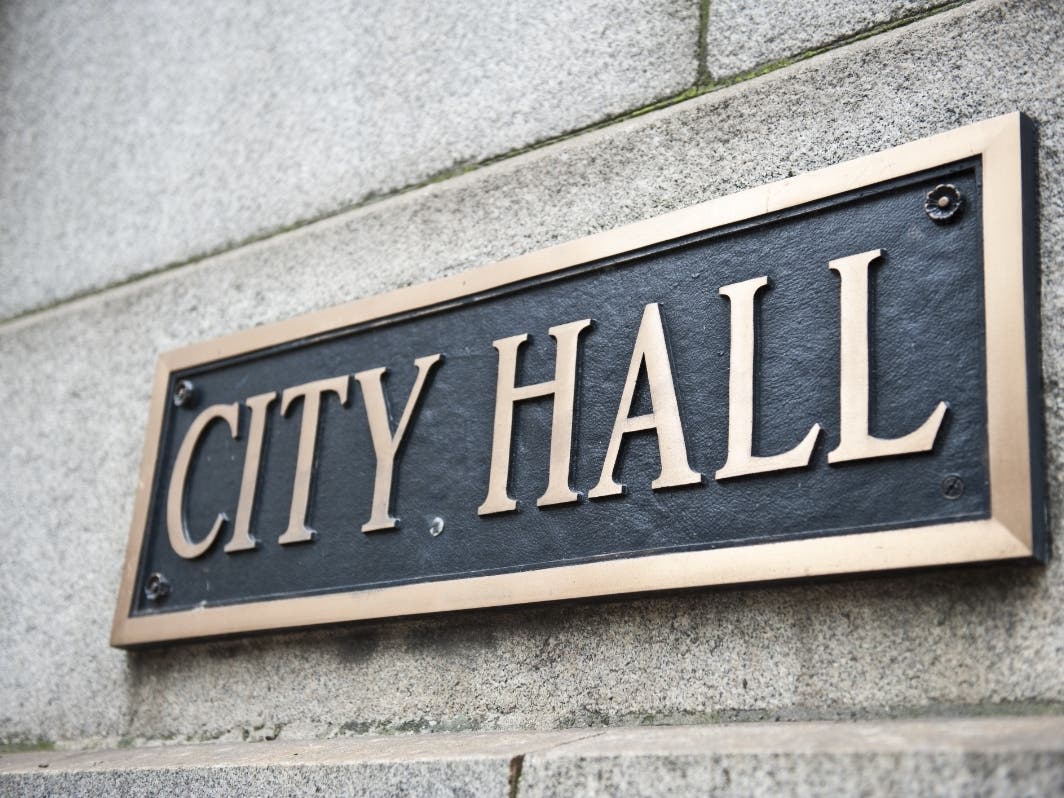 Or his chief of staff, Charles Rice. The former ward boss would be pleased if the selection committee and, ultimately, Mayor Lori Lightfoot picked either as his successor.

Scott — the namesake son of then-Mayor Richard M. Daley’s loyal parks and schools chief — told the Sun-Times that he’s concerned City Hall’s process to pick his successor might not be “fair” to his sister and Rice.

“What I don’t want to have happen is the reformer that the mayor champions — her inner reformer — to say, ‘This is the old Chicago way. This is nepotism at its best,’ and not give my sister or Charles a chance,” Scott told reporter Fran Spielman, dean of the City Hall press corps.

“I want for them to be judged on their qualifications — not because they are associated with the past alderman or his organization.”

Well, what Chicago needs now is another legacy alderman — like it needs more random shootings on a Thursday night.

Appointing Scott’s sister or Rice would look like a classic Chicago clout play that keeps power in the same political family because — that’s what it is.

It’s like the time insiders cut a deal to appoint then-Ald. Todd Stroger to replace his late father, John Stroger, as Cook County Board president.

Or the time when Ald. Bill Beavers orchestrated then-Mayor Richard M. Daley’s appointment of his daughter, Darcel Beavers, to replace him in the ward.

Ald. Edward Burke, who awaits trial on federal corruption charges, was a young cop when his father, Ald. Joe Burke, died in office. Edward Burke first took over for his dad as 14th Ward Democratic committeeman. He took over as alderman with the backing of his father’s political organization in a 1969 special election landslide.

Former Ald. Scott, a Lightfoot loyalist who abruptly resigned from the City Council last week to take, told the Sun-Times he hopes his endorsement doesn’t “taint the fact that my sister is a qualified, capable woman who … has a master’s [degree]. … And she’ll have the opportunity to glean knowledge from the prior alderman, who is her relative.”

No offense to Monique Scott — a cheerleading coach and Park District employee who supervises Ellis Park. I’m sure she’s a fine lady. A terrific instructor. Maybe even a great park boss.

The state of corruption in Chicago should automatically disqualify her application.

If Monique Scott wants to be ward boss like her brother, she is more than welcome to run for election in February 2023 without the campaigning benefit of a short, mayor-appointed incumbency.

For her to win a City Council seat any other way would be unfair to Chicagoans, who never benefit from political nepotism as much as the families that retain power.

They deserve a chance to choose if the Scott family’s legacy survives the former alderman’s sudden early retirement.

For a mayor to decide would be more of the same in a city that needs to be renewed.

Mark Konkol, recipient of the 2011 Pulitzer Prize for local reporting, wrote and produced the Peabody Award-winning series “Time: The Kalief Browder Story.” He was a producer, writer and narrator for the “Chicagoland” docuseries on CNN and a consulting producer on the Showtime documentary “16 Shots.

Chicago Shooting News Live: A gunman on a rooftop opened fire on an Independence Day parade in suburban Chicago on Monday, killing at least six people, wounding at least 30 and sending hundreds of … END_OF_DOCUMENT_TOKEN_TO_BE_REPLACED

The real estate industry is beyond crowded — it seems like agents are popping up everywhere and taking aim at your clients. So, how can you cut through all that noise to stand out? You’ve got to … END_OF_DOCUMENT_TOKEN_TO_BE_REPLACED

Chicago Mayor Lori Lightfoot confirmed to the New York Times that the Chicago Police Department is assisting in the response and investigation.  “Law enforcement is working hard to bring the shooter … END_OF_DOCUMENT_TOKEN_TO_BE_REPLACED