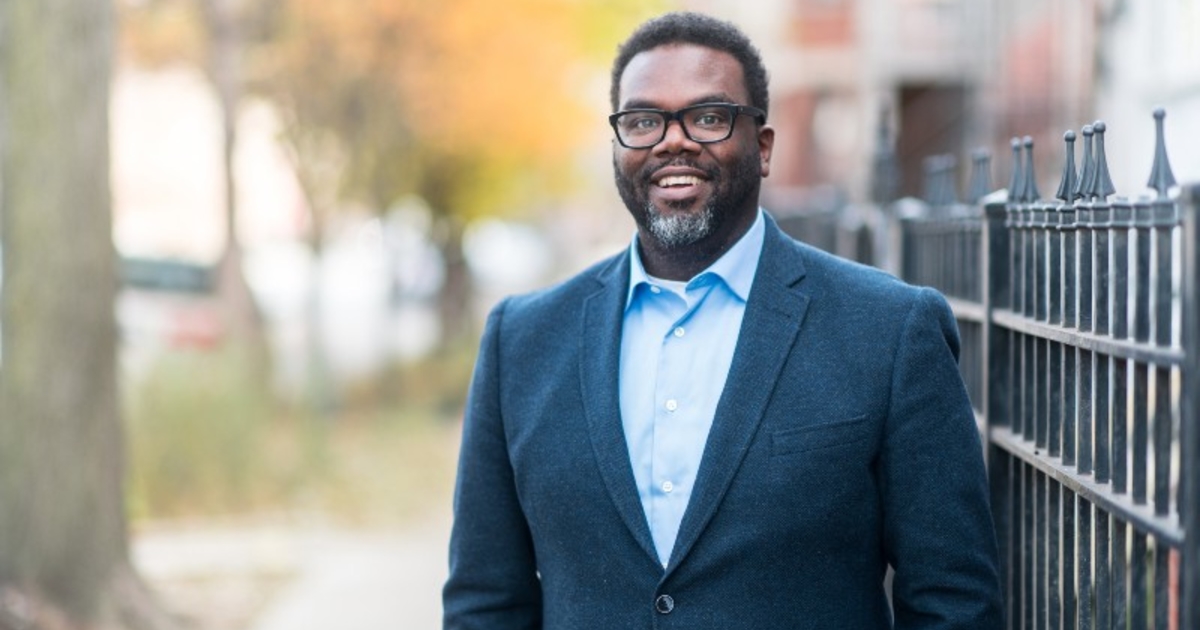 The Chicago Teachers Union and influential progressive party United Working Families have officially endorsed Cook County Commissioner Brandon Johnson for mayor ahead of his expected entry into the race.

According to a source, the CTU House of Delegates approved a resolution in support of Johnson by an “overwhelming” voice vote Wednesday evening. Johnson is also a former teacher who has worked for the union over the last decade as a political organizer.

The United Working Families resolution says Johnson “is not merely better than the alternative, nor merely values-aligned, but is truly a leader in our party, including recruiting UWF members to serve in his campaign and develop his platform as he considers a run for mayor.”

Johnson has hinted at a run for months, including repeatedly using the phrase “when I’m mayor” at a Northwest Side mayoral forum last week, but has not officially entered the race.

The first term County Commissioner has promised progressive organizations he’s a coalition builder that would invite them into his campaign to build a platform. He’s also promised to run at the top of a ticket with like-minded aldermanic candidates.

That’s a strategy that worked on the Northwest Side in the June primary where progressives nearly swept every race they organized for, including State Rep. Delia Ramirez’s overwhelming defeat of Ald. Gilbert Villegas, 36th, for the 3rd Congressional District.

“An up and down slate really helps us consolidate our resources and move a unified political message,” United Working Families executive director Emma Tai said Wednesday. “The point is not just to win, but to build power, build organizations and shift the Overton window” of what’s discussed in Chicago politics.

The two endorsements could help lead other affiliated unions and community groups to get on board a Johnson campaign, but U.S. Rep. Jesus “Chuy” Garcia’s indecision on his own run continues to give pause in the mayor’s race. None of the political organizations that organized the mayoral forum last week have endorsed a candidate as of Thursday, and Garcia’s looming candidacy is said to be a factor, according to a source.

CHICAGO — A Chicago man faces criminal charges in the riot at the US Capitol nearly two years ago.  Federal authorities say James McNamara was identified as the suspect seen repeatedly ramming the … END_OF_DOCUMENT_TOKEN_TO_BE_REPLACED

Other provisions would loosen the definition of an EV worker and appear to be aimed at existing automakers in Illinois, especially Stellantis and Ford. They have huge conventional auto assembly plants … END_OF_DOCUMENT_TOKEN_TO_BE_REPLACED