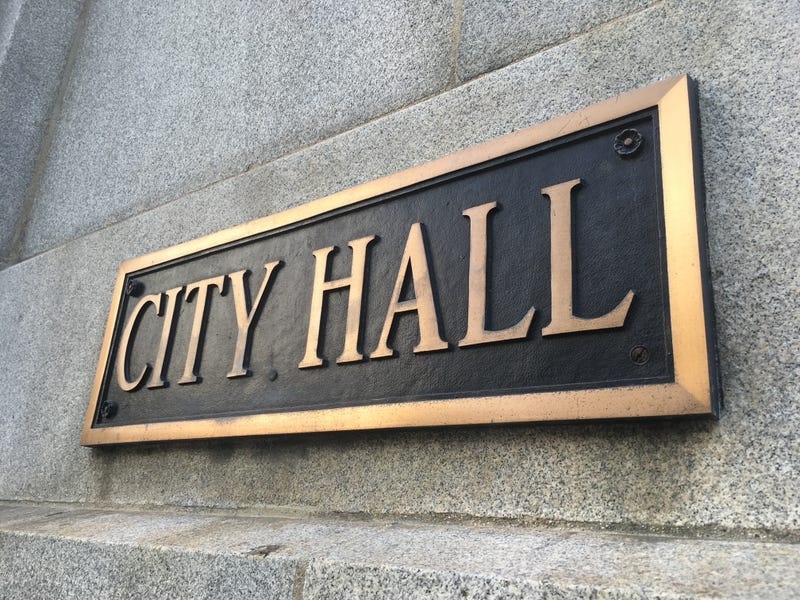 Remap, that decennial exercise in real-life musical chairs, is going to be big in the news again this week. But other news will come from Mayor Lori Lightfoot’s trip to Washington, and continuing struggles in Congress over President Joe Biden’s agenda.

The remap news will start at City Hall, where the City Council is drawing ever-closer to its Dec. 1 deadline to approve a new ward map. Another public hearing in the Rules Committee is scheduled for Monday, but the two brief meetings held last week did not include any discussions of proposed maps from the City Council’s Latino Caucus (sponsored by some other non-Latino members of the City Council) or an independent group known as the Chicago Advisory Redistricting Commission.

Rules Committee chair Michelle Harris did sound open to a hearing on the Latino Caucus map earlier this month. “We have not gotten any indication they’re going to give a hearing on our map or any other one” at this point, says Ryan Tolley, the Policy Director at Change Illinois, the group leading the independent remap effort. He did hint there’s some support behind closed doors on their map, but none have publicly come forward.

Gov. J.B. Pritzker also is expected to deal with the remap effort. The proposed new congressional map now has been sent to him, and there’s little reason for him not to sign it quickly. As soon as he does, the focus will shift to U.S. Rep. Rodney Davis, R-Taylorville, who has said he will have more to say about his political future once the map is official.

Some party leaders are leaning on him hard to run against Pritzker, but Davis has told associates he’s leaning the other way.

Back at City Hall, Chicago’s major athletic teams hoping for a final vote on an ordinance allowing sports betting will have to wait, it appears.

Following a heated no-vote hearing in which Chicago billionaire Neil Bluhm argued that stadium-based sports books would cannibalize revenues from the new casino owner—and in turn, the city—a final vote on that measure was scheduled for Tuesday afternoon, but cancelled not long after. With no sportsbook or final map, the City Council meeting this Wednesday looks to be less eventful than usual.

Before then, Lightfoot will be in Washington, D.C., along with Pritzker for the signing of the infrastructure bill today. The mayor has not been to Washington since before the pandemic, when she met with top Democratic lawmakers, the Black Congressional Caucus and Ivanka Trump. We reported on what Illinois would be getting from the spending bill in last week’s forecast.

While Lightfoot is in town, perhaps she could lean on feuding House Democrats to finally approve the second part of Biden’s big rebuild package, which focuses on human infrastructure but also would raise the cap on state and local tax deductions from the current $10,000 to more than $70,000.

When the House votes depends on when the Congressional Budget Office puts together its estimates of the budget impact of the bill. Meanwhile, funding for the regular operations of the federal government runs out in early December, and Democrats will have to work out a reprieve from the debt ceiling by then, too.

Finally, we’ll perhaps be hearing more from that war of words between Pritzker and GOP businessman Ken Griffin. Perhaps in the spirit of the season they’ll give it a rest. Perhaps.

President Joe Biden speaks as he announces that he is nominating Jerome Powell for a second four-year term as Federal Reserve chair, during an event in the South Court Auditorium on the White House … END_OF_DOCUMENT_TOKEN_TO_BE_REPLACED

Research has shown that women are most likely to shop for milk substitutes, and so the all-women Planting Hope, which counted food industry financier Larry Levy and other men as early investors, is no … END_OF_DOCUMENT_TOKEN_TO_BE_REPLACED